Are China tech stocks set to bounce back? 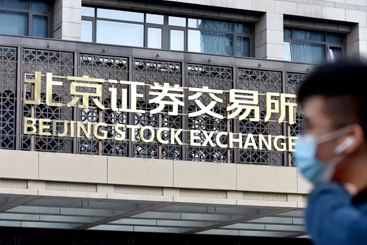 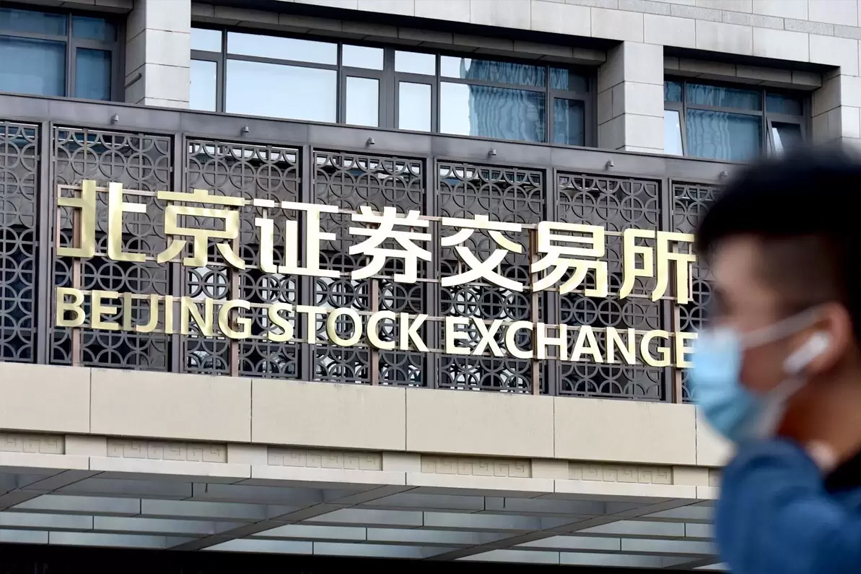 China tech stocks have had a rough time in 2021. It’s a now familiar narrative: state intervention dating back to Ant Group’s failed IPO last year has well and truly put investors off.

Take the KraneShares CSI China Internet ETF [KWEB]. Over the past year, the ETF has fallen over 30.90% to close Tuesday 16 November at $51.80. The drop’s even steeper if measured from KWEB’s year high of $103 which was hit 17 February.

State intervention has also impacted earnings for China tech companies. Search giant Baidu’s outlook is decidedly bearish with a mooted 80% plunge in profits on the cards when it next updates the market, reports Benzinga’s Anusuya Lahiri. The severe downturn in profits is partly down to advertising revenue being hit by a prohibition on tutoring centers offering private lessons based on school curriculums.

Yet if the pressure eases, there are companies that might be worth further investigation, even if there are clear risks attached.

Both Didi and Meituan have reacted to Chinese regulators’ clampdown on tech, but could potentially offer investors that are interested in the Chinese market a viable opportunity for returns.

Earlier this year, Didi’s [DID] share price had the brakes slammed after the Chinese regulator launched an antitrust investigation into the ride hailing app. The regulator also suspended all new registrations on the app and pulled it from China’s app stores. Didi’s future remains uncertain. The stock rallied in October on rumours that the company may list in Hong Kong, and in the first quarter of 2021 it managed to turn a profit having been battered by the pandemic. But with regulator action pending - and the possibility of fines - Didi could be a risky bet.

Meituan [3690], which owns a large online delivery platform, has also faced an antitrust probe. In Meituan’s case the investigation led to a smaller-than-expected fine being handed down in October. The Motley Fool’s Leo Sun suggests Meituan’s future looks brighter than Didi’s as demand for the service has skyrocketed during the pandemic. Sun points to analyst predictions that Meituan’s revenue will grow 58% this year, followed by 38% next year, although the company is still expected to post losses.

Aside from individual companies, ETFs like KWEB could be a good idea for investors that want to take a chance on a resurgent Chinese tech sector, but don’t want to spread the risk among different equities.

Looking at other Asian markets could be the answer looking to benefit from tech growth. The Financial Times’ Benjamin Parkin and Mercedes Ruehl report that after the clampdown in China investors have pivoted to India’s burgeoning technology sector. A prime example of this is digital payment company Paytm - its $2.5bn IPO is set to be India’s biggest ever listing.

The Financial Times spoke to several investors that had reportedly diverted funds to India and pointed to research from Asian Venture Capital Journal which shows that for every dollar in investment that went into China, $1.50 went into India.

China “had sucked the air out of the room in terms of investor attention and focus. But because China is off the boil, it has accelerated investor attention at alternatives such as India,” the FT quotes Timothy Moe, chief Asia-Pacific equity strategist at Goldman Sachs. For investors looking to invest in Asian markets, India, not China, could be the one to consider.