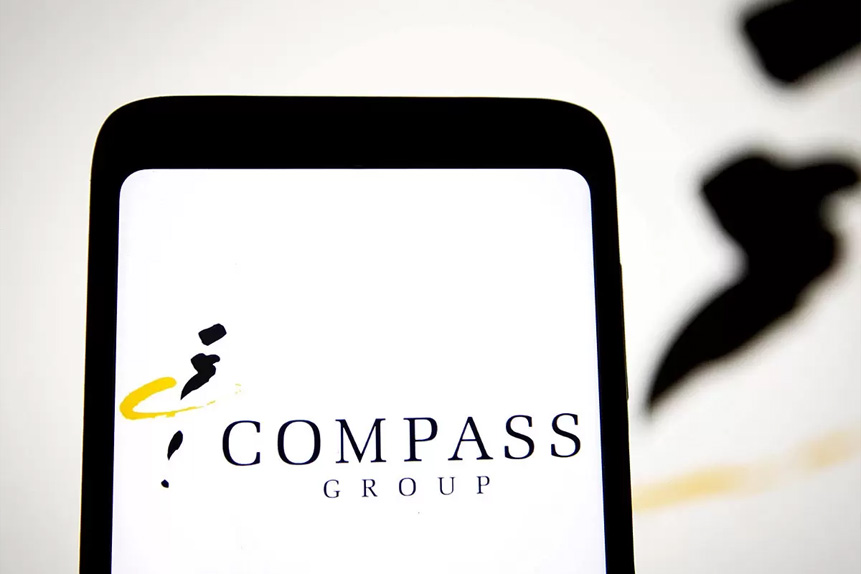 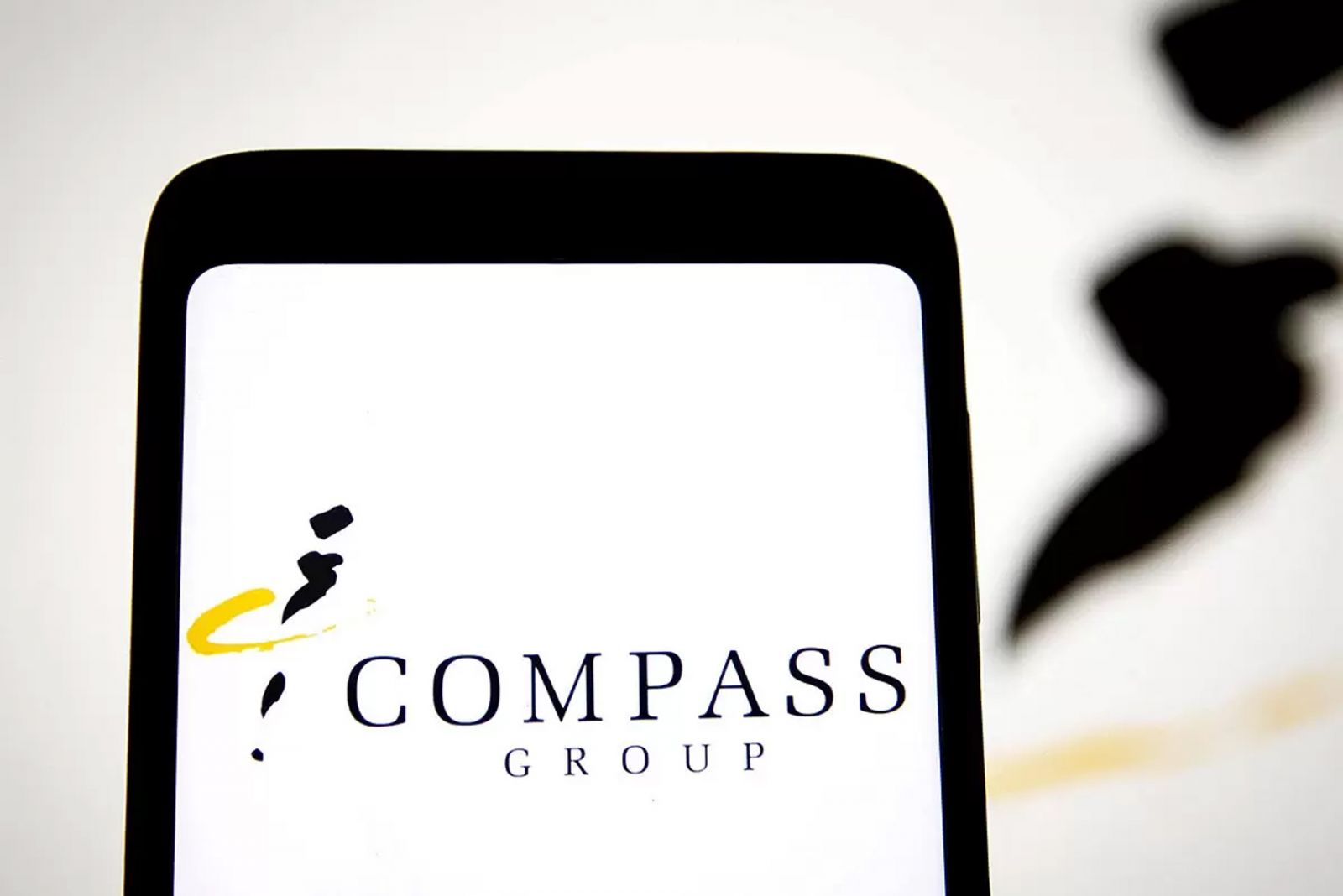 Prices of UK equities are under pressure, yet there are signs that investors could soon start buying back into growth. The FTSE may not be home to as many growth stocks as US indices, but a number of companies could benefit from a rotation.

Calm has been restored to the UK market somewhat following Jeremy Hunt’s reversal of the tax cuts announced in the mini-budget. Ten-year yields have been coming down too.

This should be good news for growth stocks. As Barron’s Jacob Sonenshine explained earlier this month, “long-dated bond yields cut into the current discounted value of future earnings, and growth companies are valued mainly for the profits they are expected to pump out over the long term”.

Ashtead shows no signs of a slowdown

Construction and industrial equipment rental firm Ashtead reported a 25% revenue increase to $2.3bn in the three months to the end of July. Despite inflation and rising interest costs, it raised its full-year revenue guidance while maintaining its profit guidance.

Derren Nathan, head of equity research at Hargreaves Lansdown, says that Ashtead is “showing no signs of a slowdown” with strong organic growth in its core US business. It’s “been able to pass on much of the increasing cost burden to its customers”, reflected by a 26% uptick in income from equipment rentals. Nathan added that “potential for increased fiscal stimulus over the coming years plays into Ashtead's hands”, especially regarding its US operations.

Catering group Compass, whose clients include Wimbledon and the Oval cricket ground, reported revenue up 109% versus 2019 levels for the three months to the end of June. It raised FY22 organic revenue growth from 30% to 35%, citing benefits arising from “first time outsourcing due to ongoing operational challenges and heightened inflation”.

Mark Baribeau, head of global equity at Jennison Associates, told Citywire Selector earlier this month that he had purchased a position in Compass in May. The business “generates stable growth and has margin protection as the company has a repricing option in the majority of its contracts,” he explained.

The Compass share price hasn’t fared too badly, down just 2.6% in the past month to 1,826.50p and up 12.1% year-to-date. Berenberg raised its price target from 2,050p to 2,100p following the Q3 trading update at the end of July. Shore Capital reiterated a ‘buy’ rating at the start of October.

Textbook publisher Pearson CEO Andy Bird, who took over at the end of 2020, is overseeing a shift to a digital-first business model. This is attracting a new type of investor and Pearson is moving “from being a value stock to being perceived of and seen as a growth stock,” Bird told the Financial Times earlier this month.

Despite the boom in online learning during lockdowns, the company struggled during the pandemic, spurring heavy investment in its digital-first future. Hargreaves Lansdown equity analyst Sophie Lund-Yates is “feeling more positive that [Pearson] can convince customers with its digital shift. If this is achieved, the pain of the last few years will have been worth it.”

Investor confidence in the digital-first approach is reflected in the Pearson share price. While it is down 0.5% over the last month, it has climbed a formidable 49.5% year-to-date.

Rentokil has upside despite short sellers

The pest control firm Rentokil moved into the top most-shorted FTSE stocks in recent weeks. Speculation was that hedge funds were betting its $6.7bn acquisition of US rival Terminix could collapse, but the deal was completed on 12 October.

Short-seller ShadowFall has looked to exploit any weakness by releasing a research report last week in which it raised concerns about the numbers around revenue from disinfection. Rentokil denies any wrongdoing and that the margins disclosed are correct, reported This is Money.

Nevertheless, the stock is a top pick for JPMorgan. The firm reiterated an overweight rating earlier this month, while its price target of 650p implies an upside of 26.4% from the most recent closing price of 514.40p. The stock is down 10.8% year-to-date through 19 October and down 0.9% in the past month.

Source: This content has been produced by Opto trading intelligence for Century Financial and was originally published on https://www.cmcmarkets.com/en-gb/opto/are-growth-stocks-ashstead-compass-and-pearson-rebounding.