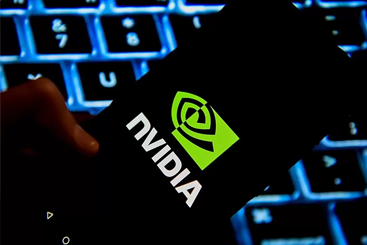 Are Q3 earnings likely to drive the Nvidia stock? 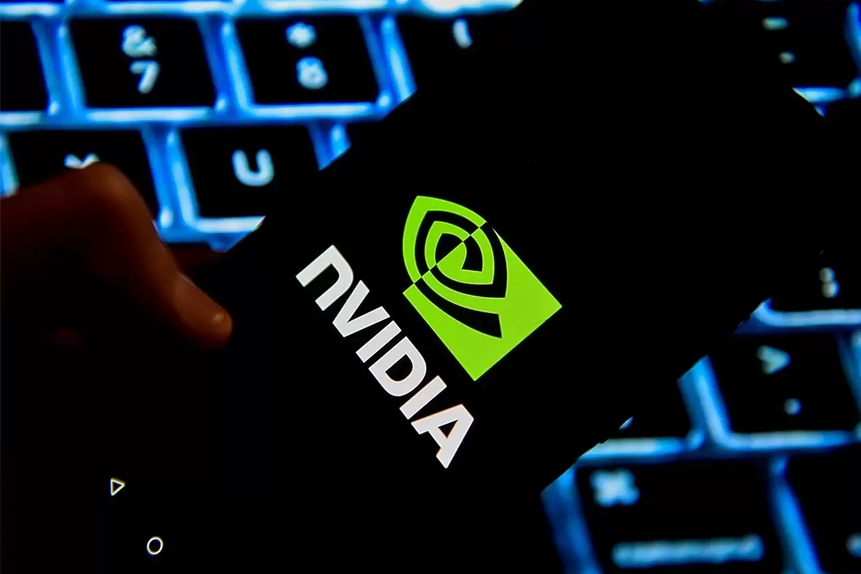 Nvidia [NVDA] is set to report 43.9% higher revenues and 84% increase in earnings from a year earlier when it reports its third-quarter results on 17 November.

Analysts expect the semiconductor group to post revenues of $6.8bn, 4.5% higher than the previous quarter. Its earnings per share are set to come in at $1.11.

It will have benefited from the semiconductor shortage as a result of surging demand from customers such as automotive and electronics manufacturers. Sales will have risen, as will prices, which will have boosted margins.

Nvidia is also benefiting from continued interest and appetite for video games, as it makes graphic cards for gaming systems and audio alterations to make the action more exciting. Games have exploded in popularity since the lockdown forced people to seek indoors entertainment, but are also holding up well despite re-opening of outdoor entertainment forms.

Gamers, old and new, are looking for the added innovations Nvidia can offer for their growing esports and streaming needs. Gaming, accounting for about half of revenues, is set to see a sequential increase of 3% growth.

The group is also seeing its investment in its ‘Omniverse’ technology, such as parking systems for automated cars, pay off with new deals from motor manufacturers and rising demand for data centres, where it powers supercomputers and boosts artificial intelligence and deep learning activities.

Indeed, according to analysts Oppenheimer, data centres, which account for just over a third of revenues, will see 19% year-over-year growth in the quarter “led by A1000 A1 accelerators”.

Over the last 12 months, the Nvidia share price has surged 129%.

In the second quarter, the group posted earnings per share of $1.04, beating $1.01 forecasts, with revenues of $6.51billion also beating $6.33billion expectations.

Analysts are bullish according to MarketScreener and there is a consensus ‘buy’ rating and $251.29 target price.

Wells Fargo recently raised its price target on the stock to $320 up from the previous $245. It likes Nvidia’s prospects in the metaverse. “We see Nvidia Omniverse as a key enabler/platform for the development of the Metaverse across a wide range of vertical apps,” it said. Bloomberg Intelligence believes the market opportunity for the Metaverse can reach $800bn by 2024.

Oppenheimer has an Outperform rating and recently upped its target price from $235 to $350.

“We see Nvidia as a cornerstone of nascent metaverse builds such as GPU and Omniverse,” said analyst Rick Schafer. “Its soup-to-nuts software/hardware platform solidifies its AI accelerator dominance.”

Analysts will be interested to hear comments about the semiconductor shortage and whether Nvidia still expects it to continue into 2023.

The main focus, however, will be its attempts to buy UK group Arm Limited from SoftBank Capital for $40bn.

Nvidia hopes the deal will “combine our leading AI computing platform with Arm’s vast ecosystem to create the premier computing company for the age of AI”.

However, it is facing intense regulatory scrutiny from competition authorities in the European Commission, the US, UK and China.

Nvidia had hoped to get the deal sealed by March 2022, but that is looking increasingly unlikely now. A block to the deal would be damaging to its share price in the short-term but in the long-term it has a multitude of building blocks to keep it powering forward.