Are Russian assets weighing down the Polymetal share price? 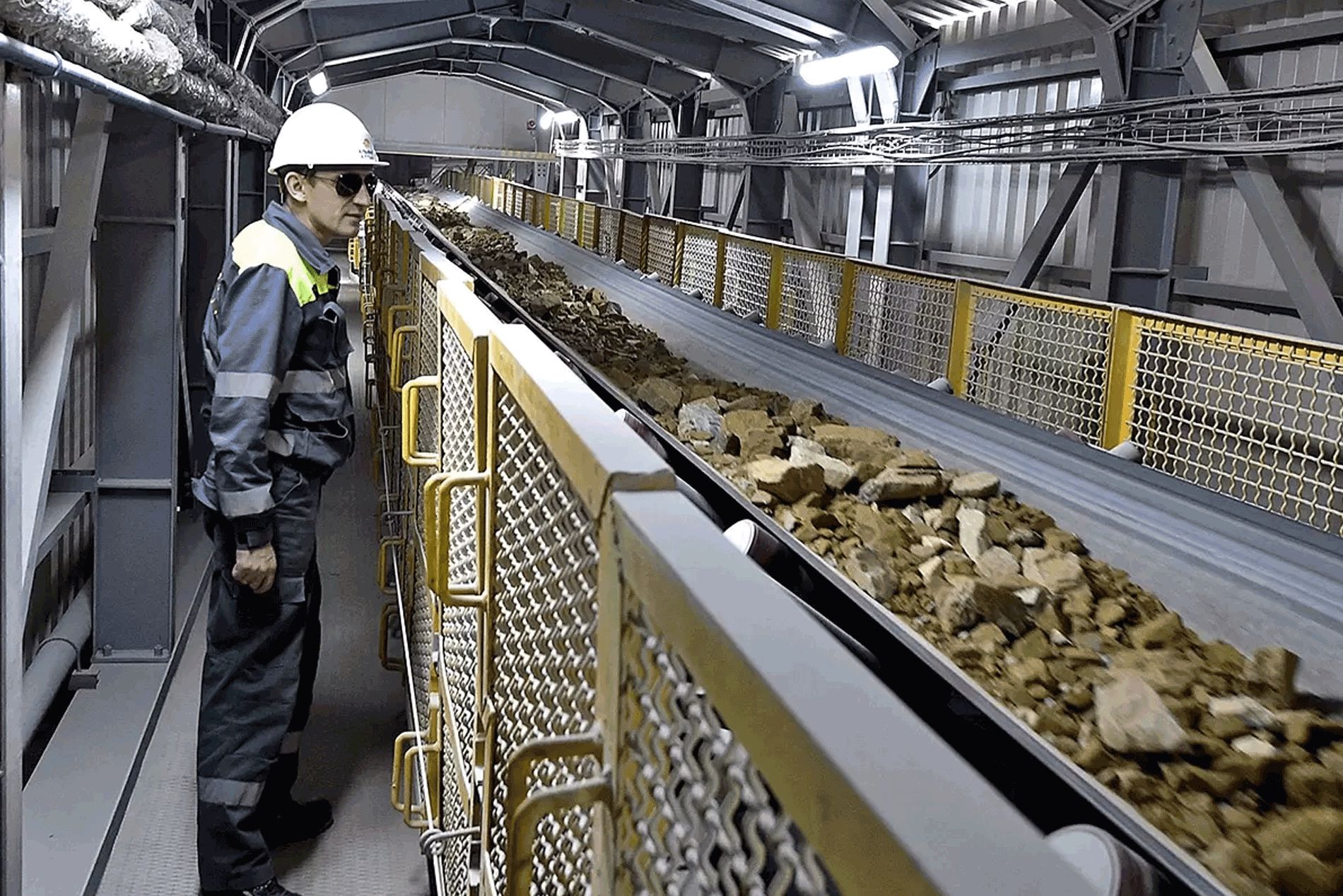 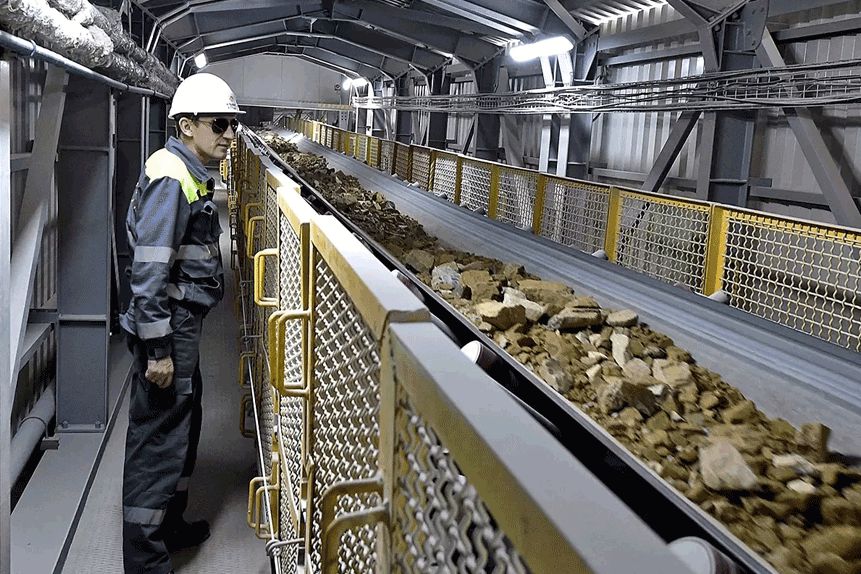 The Polymetal share price has slumped after the company was downgraded by analysts over concerns about the company’s Russian assets. While the firm appears to have enough cash flow to protect itself from difficulties, sanctions on Russia have impacted its project pipeline.

Russia’s largest silver producer and one of the country’s leading gold miners, Polymetal [POLY.L], has seen its share price crater due to the war in Ukraine. The stock is down 77.5% year-to-date and 19% in the last month through to 31 May.

The selloff has been catalysed by the company being hit by a wave of analyst downgrades. Most notably, Berenberg lowered its rating in April from ‘buy’ to ‘neutral’, citing concerns about Polymetal’s Russian assets. “We are currently attributing no value in our [net asset value] to the Russian assets given uncertainty about Polymetal’s ability to remit funds from assets in the country to other parts of the corporate structure,” the Berenberg analysts wrote in a note to clients seen by Sharecast.

This ongoing uncertainty has led the analysts to value Polymetal on its assets and operations in Kazakhstan alone. They’ve slashed their target price from 500p to 300p, although this does imply an upside of 26.9% from the 31 May closing price.

“There is the risk that Alexander Nesis, who holds a majority interest in ICT, the company’s 24% shareholder, will be sanctioned,” the analysts warned.

In April, Polymetal announced it was delaying a decision on a final dividend for fiscal 2021. Concerns over future availability of funds due to sanctions on Russian banks and “higher working capital needs as a result of liquidity crunch” were given as the reasons for the delay.

To complicate matters, Russia’s Central Bank has banned domestic companies from paying out dividends and interest on securities abroad. To get around this, Polymetal would have to ensure that any future dividend is funded from the free cash flow from its Kazak assets.

CEO Vitally Nesis also reaffirmed that the miner’s board and management is exploring “options to adjust company asset ownership structure to preserve shareholder value and address the needs of other stakeholders”.

What might this look like? Well, according to a Financial Times report, sources close to the company say it has been mulling the possibility of separating the “operationally good” Kazakh assets from the “reputational bad” Russian ones.

Regardless of whether a demerger materialises, Polymetal should be generating enough cash flow from its Kazakh assets to avoid financial difficulties. It has $400m in cash and cash equivalents deposited with non-sanctioned financial institutions and it has a buffer that will enable it to fulfil its capital commitments over fiscal 2022 “even in the absence of new borrowings”.

The impact of sanctions

The rush to precious metals in the early part of the war in Ukraine helped to drive up the price of gold as well as push the miner’s Q1 2022 revenue 4% higher year-over-year to $616m. However, Polymetal has delayed some projects due to Western sanctions.

Fellow Russian miner Petropavlovsk [POG.L] is facing a bigger challenge. The sanctions mean it’s currently prohibited from selling gold to Gazprom [GAZP.XTR], its only buyer. At the end of April, Petropavlovsk applied for a new export licence as it struggles to shift its gold production. The Petropavlovsk share price has fallen 91.7% since the start of the year through to 31 May.

Polymetal and Petropavlosk were both cut from FTSE indices earlier this year, while trading in Evraz has been temporarily suspended by the London Stock Exchange.

Despite the ongoing uncertainty around the war in Ukraine and future sanctions that may come down the pipe, analysts appear to be bullish on Polymetal in general. MarketBeat data shows its London-listed shares have three ‘buy’ ratings and three ‘hold’ ratings since the start of the year. The consensus price target of 1,161.67p is than 391% from the 31 May closing price.

Source: This content has been produced by Opto trading intelligence for Century Financial and was originally published on www.cmcmarkets.com/en-gb/opto/are-russian-assets-weighing-down-the-polymetal-share-price.