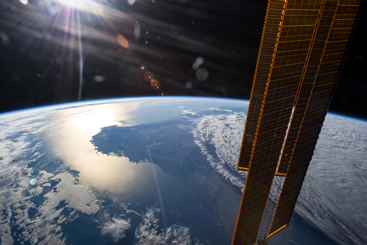 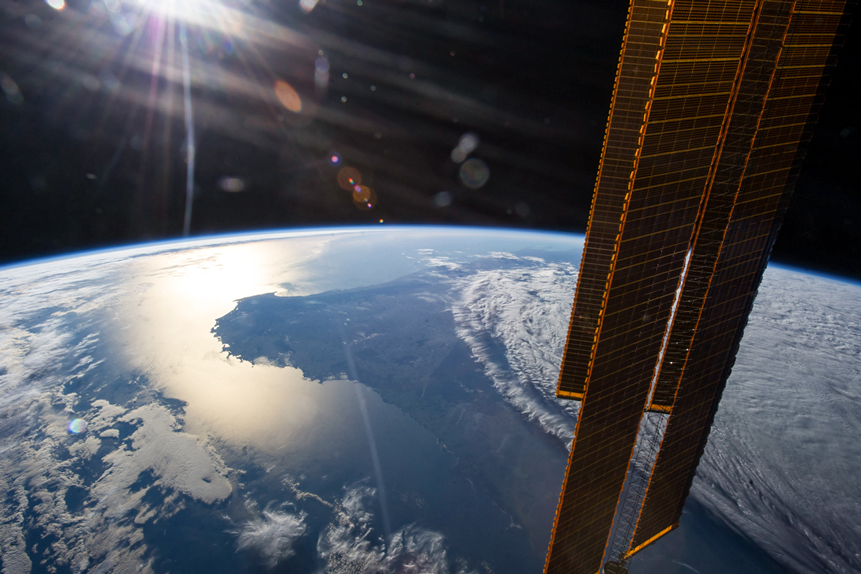 Ark Investment Management’s first new ETF in two years had an eventful launch on 30 March. The ARK Space Exploration & Innovation ETF [ARKX] saw more than $294m worth of trades made on its opening day, making it the eighth-best ETF debut to date, according to Bloomberg.

The ARK Space Exploration & Innovation ETF joins a suite of funds from Ark Invest that have turned heads, generating staggering returns in the past year. Bloomberg’s data indicated that all five of the firm’s existing actively managed funds were up more than 130% in the year to 30 March.

The gains defy the recent sell-off in technology stocks of which the firm, particularly CEO and chief investment officer Catherine Wood, remains bullish on. Described by MarketWatch as “taking big bets on tech innovation in a way that blurs the line between investing and venture capital,” Wood’s investment style and funds’ performances have attracted plaudits across the industry.

“The optimism evoked by Cathie Wood and her team is almost infectious — that’s something that has legs,” Matthew Weller, global head of market research at Forex.com, told Bloomberg. More than 14 million in trading volumes on the space ETF’s launch reflects this hype.

The fund launched with a total of 41 holdings. Heading up the list with a weighting of 8.6% (as of 1 April) was Trimble [TRMB], a technology company with significant skin in the satellite game. Trimble’s share price closed 31 March at $77.79, 144.4% higher than its price 12 months ago. According to analysis provided by Simply Wall Street on 8 March, the stock was overvalued. However, the publication also expects good things for Trimble in the future, predicting its profit will grow by 39% in the next couple of years.

Ark Invest’s own 3D Printing ETF [PRNT] had a 6.08% weighting in the fund as of 1 April, while Kratos Defense & Security Solutions [KTOS] was weighted at 5.75%. Kratos’ business could excite any investor interested in the space theme for its science fiction overtones. Its products include a laser weapon system that was tested by the US in 2014. Besides lasers, Kratos also specialises in unmanned systems and satellite communications. The stock fell 0.5% in the first three quarters of 2021 but has gained 97.1% in the past 12 months.

If three’s a crowd, investing in space is beginning to look cramped.

The ARK Space Exploration & Innovation ETF will jostle for control of the stratosphere with the Procure Space ETF [UFO] and the SPDR S&P Kensho Final Frontiers ETF [ROKT]. The latter tracks companies involved in deep sea and outer space exploration.

Like the ARK Space Exploration & Innovation ETF, the Procure Space ETF’s top holding is Trimble, comprising 5.24% of the fund’s total net assets (as of 1 April). Garmin [GRMN] and Eutelsat Communications [ETL.PA] had a weighting of 5.17% and 5.05%, respectively. The ETF gained 12% in the first three months of 2021, though this figure masks a sharp descent from an intraday high of $32.25 reached on 12 February.