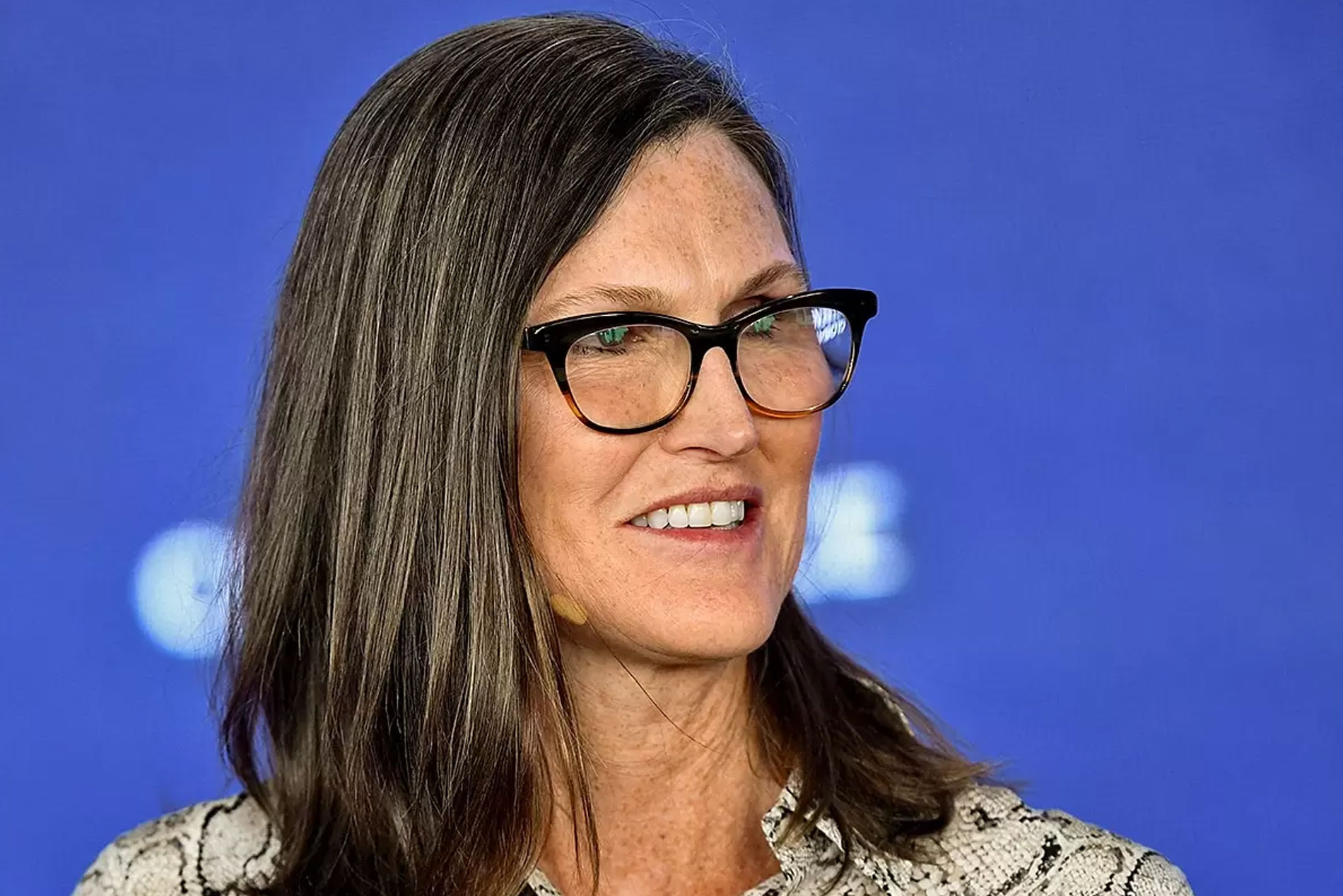 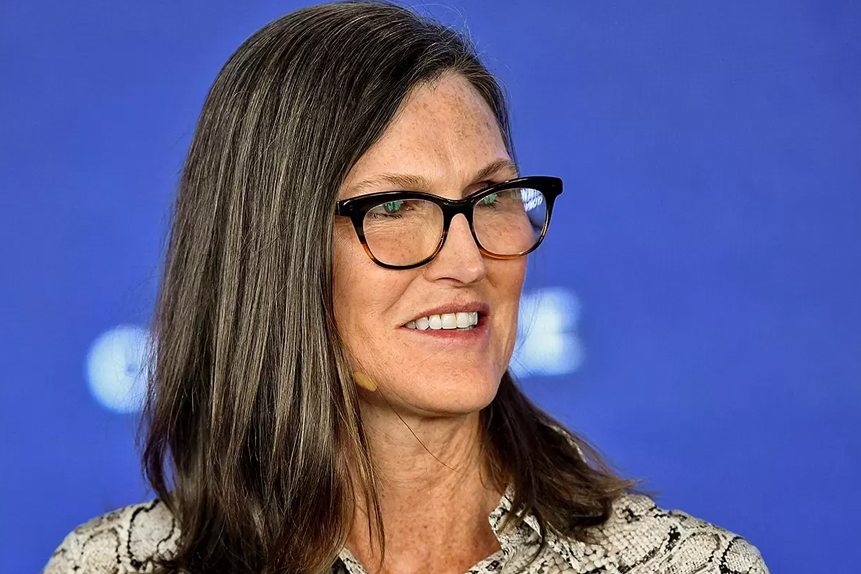 After a slump in equity fund inflows last month, there are signs that this trend could be about to reverse. Despite the tech rout, Cathie Wood’s (pictured) ARK Invest has continued to see inflows so far in 2022. BlackRock is also going against the market rotation from growth to value, with the launch of two ETFs tracking megatrends such as agriculture technology and blockchain.

Investors were reluctant to buy into equity funds last month as inflows fell to their lowest level since March 2020. According to data from BlackRock, investors put just $2.8bn into equity funds in April, a sharp fall from $76.2bn in the previous month. In total, investments in exchange-traded funds (ETFs) fell from $117.4bn to $27.4bn between March and April.

The drop off in inflows is no surprise amid market turmoil. Investors have been spooked by rising inflation, interest rates and yields, as well as the spectre of recession looming over the US, UK and Europe.

Karim Chedid, BlackRock’s EMEA head of investment strategy for ETFs, told the publication that outflows of this size were less to do with waning sentiment and more connected to a shift in the way investors are looking to gain exposure to the index. Plenty of institutional investors have been choosing to focus on futures instead in recent weeks. Contracts have been trading at a discount to indices, Chedid said.

According to fund flow index from Calstone, UK equity funds saw record outflows of £836m in April. The previous record was £795m, set back in January.

Growth funds have been underperforming so far this year, but there are signs that not all investors are taking a risk-off approach. Data from FactSet seen by ETF.com showed the iShares Russell 1000 Growth ETF [IWF] added $590m in inflows in the trading week commencing 2 May, while ARK Invest’s Innovation ETF [ARKK] added $512m.

Despite Cathie Wood’s Innovation ETF being pummelled amid the rout on growth stocks — it’s down 55% in 2022 as of 24 May — the ETF has seen inflows of $1.5bn since the start of the year, according to Bloomberg.

Wood has been unwavering in her investment strategy. Just last week, more than 548,000 shares in Coinbase [COIN] were scooped up by the ARK Innovation ETF. Roughly 272,000 shares in video game platform Unity [U] were also added.

“ARK is net inflowing this year, and I think it’s because we give away our research, and our research is unique. It's original research. And we’re trying to help people understand how the world is going to change during the next five to 10 years, and how rapidly it's going to change,” Wood said in an investor webcast.

She explained that ARK didn’t hold any technology stocks in the S&P 500 because, while its ETFs would have performed better had they did, it’s not where the growth potential is.

“We’re all about how the world is going to change and we’re looking for those exponential growth trajectories that happen along the way,” Wood added.

There are some thematic funds that investors still see as a buy amid the current climate. BlackRock recently published a report in which it identified three key areas that are set to witness unprecedented growth: industrial renaissance, medical breakthroughs and new consumer.

With regard to the third area, BlackRock stressed that millennials are the future drivers of the economy. Their habits and preferences will likely transform industries and determine where the investment opportunities lie.

To capitalise on this, in April, BlackRock added two new products to its megatrends portfolio. The iShares Emergent Food and AgTech Multisector [IVEG] will track the Morningstar Global Food Innovation Index and the iShares Blockchain and Tech ETF [IBLC] will track the NYSE FactSet Global Blockchain Technologies Index.

“The expansion of our megatrends line-up reflects the power of the millennial and rise of the self-directed investor, whose buying habits have reshaped mainstream consumer behaviours, and in turn, the companies in which they invest,” said Rachel Aguirre, head of US iShares product at BlackRock, in a press release.

“We believe the moment is now to embrace these forward-looking investment themes before the market recognises their full potential.”

Source: This content has been produced by Opto trading intelligence for Century Financial and was originally published on www.cmcmarkets.com/en-gb/opto/ark-invest-sees-15bn-inflows-despite-equity-funds-suffering-record-outflows.