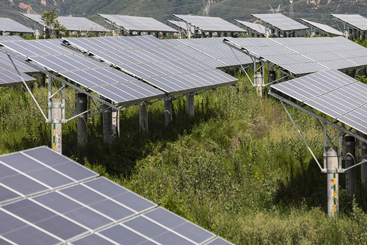 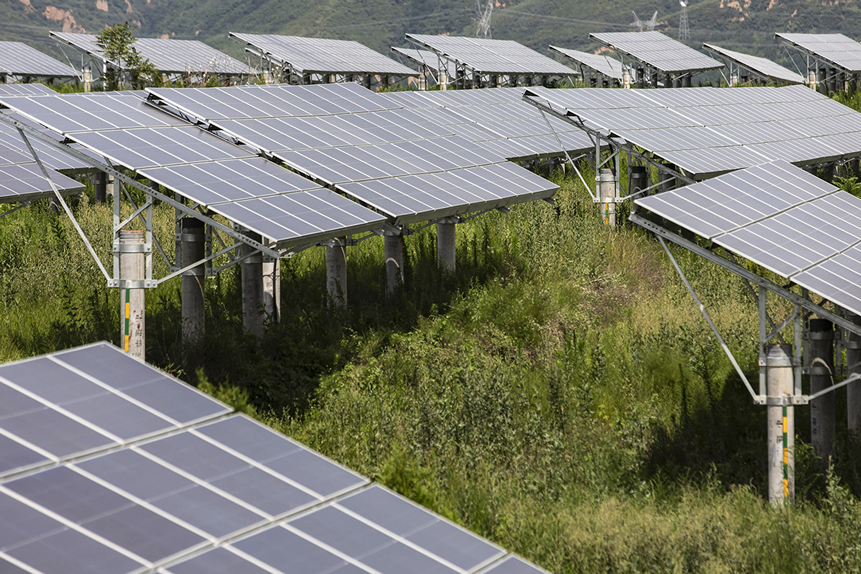 These recent declines should be set in the context of a stellar showing over the last year, however, which has seen an impressive rise in First Solar’s share price. In fact, it’s almost a year since the stock reached its 52-week low of $28.47 on 18 March and, despite the recent fallback, First Solar’s shares are still up 184.79% since then (as of 26 February’s close).

The slide in First Solar’s share price is reflected in the Solar ETF theme’s recent performance, which is one of the biggest losers over the month on Opto’s Global Thematic ETF Screener, as rising inflation concerns continue to bog down solar stocks. Looking at the previous month, Solar saw the third-biggest losses, having slipped 12.60%, including a 5.24% slide during the week commencing 22 February 2021.

What is impacting solar stocks?

Despite US Federal Reserve officials playing down the threat of higher interest rates, with chair Jay Powell saying they are a natural consequence of an economic recovery and that the US central bank has no plans to raise rates imminently, there are pervading fears across markets that rates will rise sooner rather than later.

After years of low or negative real rates, CMC Markets’ chief market analyst, Michael Hewson, says “the possibility that real rates are now starting to move quite a bit higher is turning into a reality, and that is making some investors nervous, especially with more fiscal stimulus measures coming from the new US administration.” He adds that “the problem is also the speed of the rise — US 10-year yields were at 0.913% at the end of last year, and are now trading around 1.5%, a significant move of 0.60% in less than two months.”

Solar stocks could be impacted because of the knock-on effect of higher rates making financing projects more costly. The Motley Fool’s Travis Hoium suggests: “investors will want to keep an eye on how quickly interest rates bounce off historic lows, because high rates would be bad for the economic viability of solar energy. But we're a long way from that, and the Fed seems intent on keeping interest rates extremely low for the foreseeable future.”

Can the Solar ETF rebound?

Despite the threat higher interest rates may pose, the underlying catalysts for clean energy “look sturdy in the near-term: supportive policies in Europe and the US, a push to green electric grids as well as trillions of dollars in funds focused on the energy transition”, argues Bloomberg’s Brian Eckhouse. In tandem with those solid foundations, Eckhouse adds that “the price of solar power has fallen markedly, such that the resource is now the cheapest in many markets.”

Another, an increasingly crucial difference is how clean energy and environmentally-friendly businesses are now perceived from outside the industry – as Eckhouse says, “these companies are seen as a financial opportunity – not just good public relations.”

Last Thursday’s Q4 results fell short of analysts’ expectations, after earnings per share of $1.08 missed the expected $1.24, and revenue of $609.2m missed the anticipated $720.5m. However, full-year revenue at $2.7bn did meet its own guidance. First Solar’s average price target of $95.21 represents a 17.51% increase from Friday’s close at $81.02. The consensus rating on the stock is hold, with three buy, one overweight, six hold, two underweight and five sell ratings from analysts tracking the stock on the Wall Street Journal.

Enphase Energy’s share price closed at $176.06 on 26 February, which is actually higher than where it started the year. The stock has, however, declined 23.13% from its 52-week high of $229.04, achieved just a few weeks back on 10 February. This US solar stock has an average target price of $225.47, which represents a 28.06% rise from last week’s close. Analysts have a more bullish overweight outlook on Enphase, according to the WSJ, with 13 buy, seven hold and one sell rating.

SolarEdge Technologies’ share price unsurprisingly follows a similar trajectory to its peers, with last week’s closing price of $298.31 representing a drop of 20.87% from its 52-week high of $377.00 on 8 January. The average price target of $310.28 is a 4.01% rise from 26 February’s close and completes a positive set of price targets on these three solar stocks. As with First Solar, analysts covering SolarEdge on the WSJ rate the stock a hold, with seven buy, 11 hold and three sell ratings.