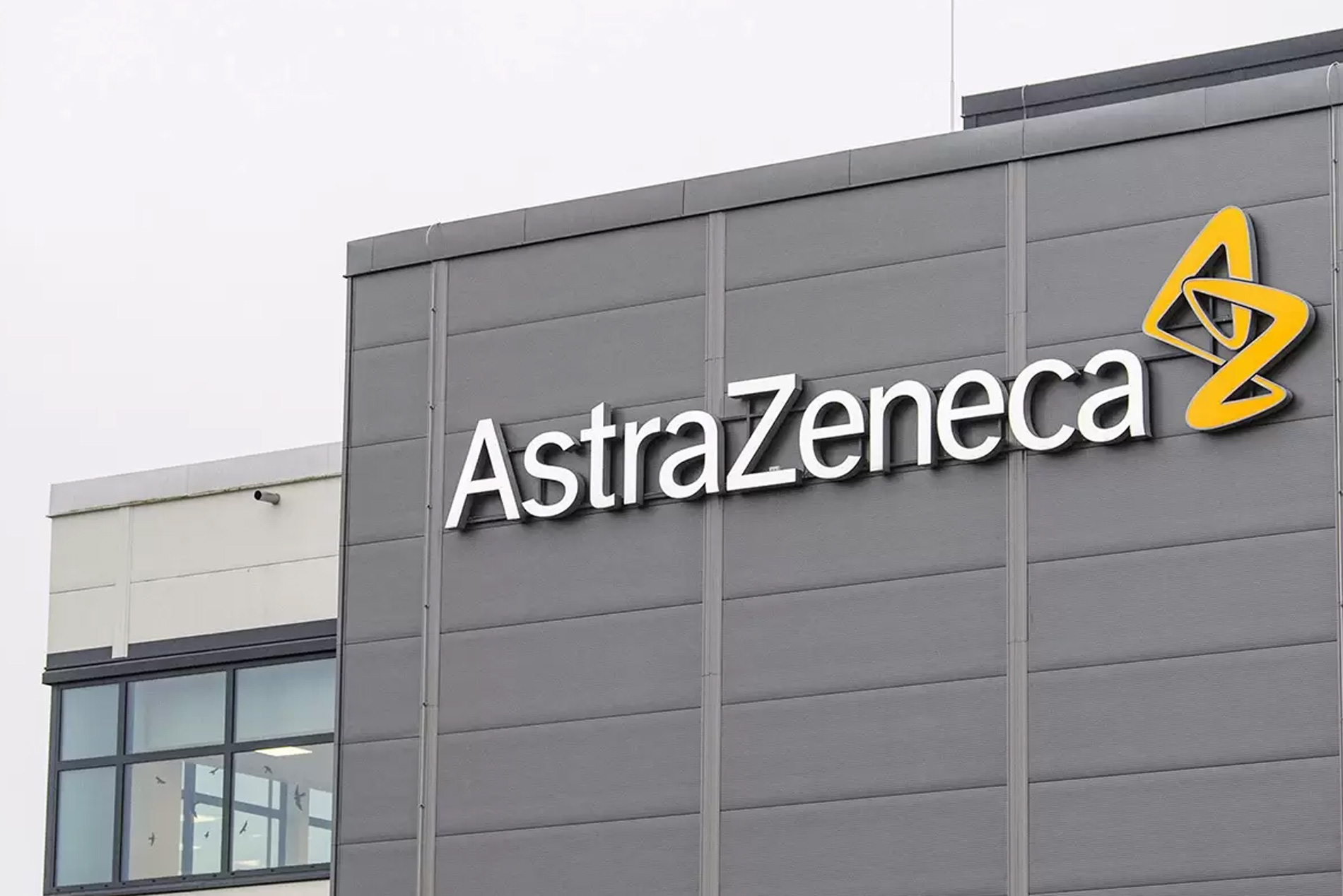 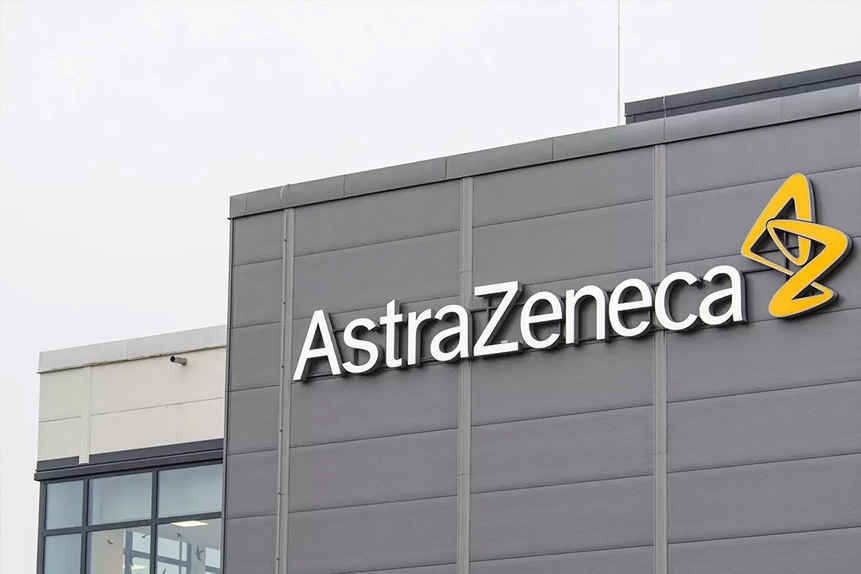 The pharma giant recently announced that its breast cancer drug Enhertu could reduce the risk of disease progression or death by half in patients with some forms of breast cancer. It’s a pivotal moment for the drug, which has already been approved by the US Food and Drug Administration.

The AstraZeneca [AZN.L] share price climbed 2.3% in intraday trading on 6 June after the company revealed that its new breast cancer drug Enhertu halved the risk of patient death. The stock has also been boosted by last week’s news that its Covid-19 antibody treatment Evusheld ‘significantly’ reduced the risk of severe infection and death in a late-stage outpatient treatment trial.

Results from a phase III trial showed that Enhertu reduced the risk of disease progression or death by 50% in people with HER2-low metastatic breast cancer compared with chemotherapy. It also improved median overall survival by more than six months. Enhertu is an antibody drug jointly developed and commercialised by AstraZeneca and Japan’s Daiichi Sankyo [4568.T].

Trial results are ‘pivotal’ for Enhertu

Susan Galbraith, AstraZeneca’s executive vice-president of oncology R&D, said that the results, released on 5 June, “represent a pivotal moment” in the company’s efforts to demonstrate the drug’s potential to treat HER2-targetable cancer.

Enhertu has already been approved by the US Food and Drug Administration for a smaller group of late-stage breast cancer patients with higher levels of HER2. The recent trial found that Enhertu is also effective in treating a much larger group of tumours with low levels of HER2.

Sales of the drug outside the Japanese market generated $462m in 2021, but the promising trial results could considerably expand its potential market. SVB Securities analyst Andrew Berens said that Enhertu could reach $4.6bn sales in HER2-low patients alone by 2030, while Berenberg analysts said the results were “data fit for a queen” given they were released just after the UK’s Jubilee weekend. The bank It has a ‘buy’ recommendation on the stock.

On 8 June, there was more positive news for AstraZeneca, when the company reported successful clinical trial results for its Covid drug Evusheld. It announced that detailed results from an outpatient treatment trial found the drug showed statistically significant protection against severe Covid infection or death, and that outcomes were better if treatment was started earlier.

Evusheld is already approved in the US, EU and UK to treat certain Covid patients, but the results could lead to approval in other markets.

The news failed to significantly lift the AZ share price, however, which closed 0.8% higher in the day following the announcement.

What is the outlook for the AstraZeneca stock?

Analysts are generally bullish on the AstraZeneca stock. According to 26 analysts polled by MarketScreener, the Nasdaq-listed AZN stock has a consensus ‘buy’ rating and an average price target of $143.42, representing an 20.7% upside on its 13 June closing price.

At the end of May, Danske Bank initiated coverage on AstraZeneca with a ‘buy’ rating and a price target of 13,100p. In a research note, analyst Caroline Baner cited the company’s “durable” growth drivers and anticipated strong growth through to 2030. She also pointed out that its oncology, rare diseases and collaborative projects could be significant revenue sources.

Although revenue from its Covid-19 vaccine and treatment are likely to decline as case numbers fall, AstraZeneca expects its full-year 2022 revenue growth to be in the high teens, while core earnings per share are forecast to rise by the mid to high twenties, helped by its continued development of new medicines.

Indeed, at the European Hematology Association Annual Meeting from 9–12 June, the company presented five new medicines that have been approved. Alexion, which was acquired by AstraZeneca in 2021 and is the company’s rare disease arm, will also present clinical trial data.

Source: This content has been produced by Opto trading intelligence for Century Financial and was originally published on www.cmcmarkets.com/en-gb/opto/astrazeneca-share-price-boosted-by-promising-clinical-trial-results.