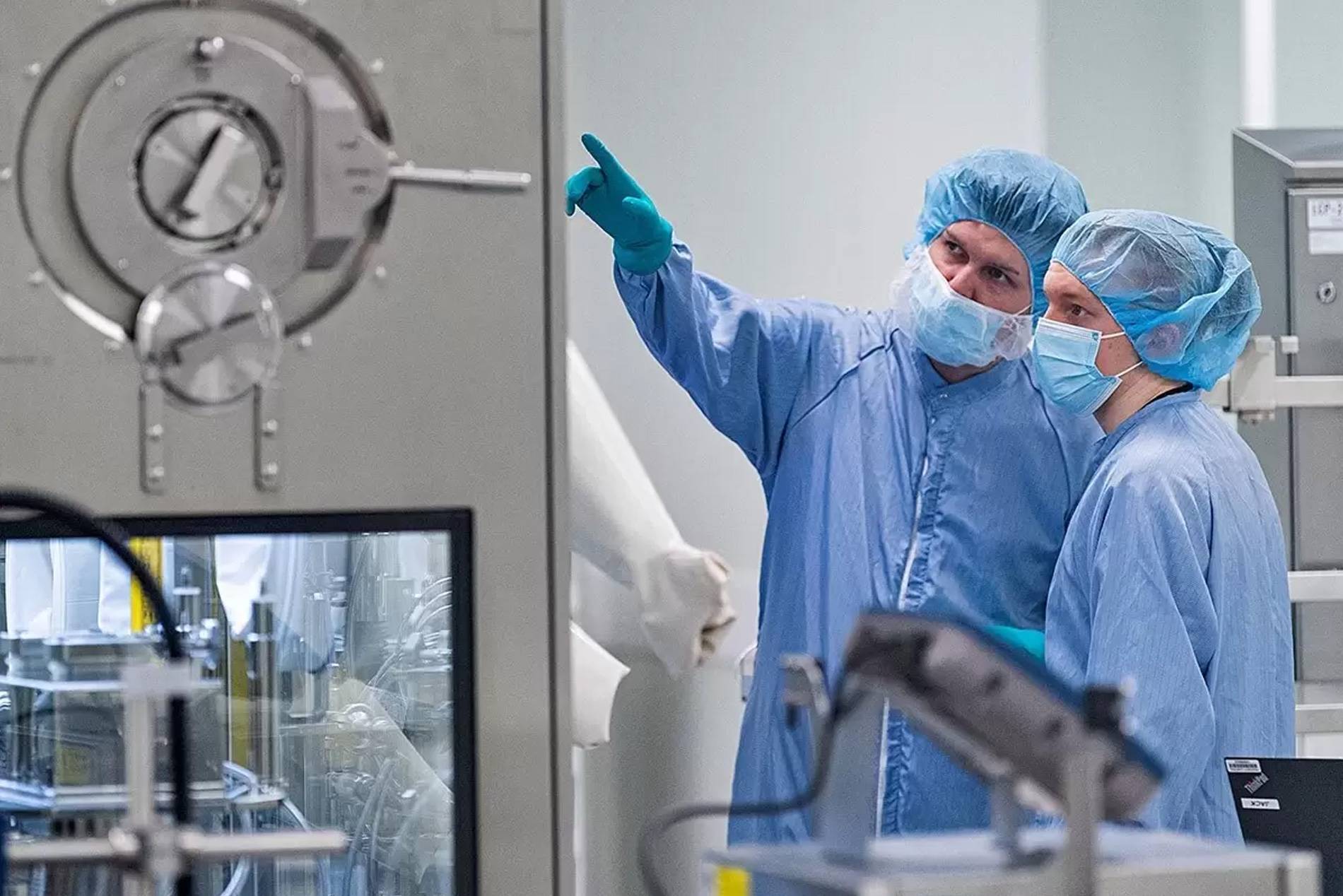 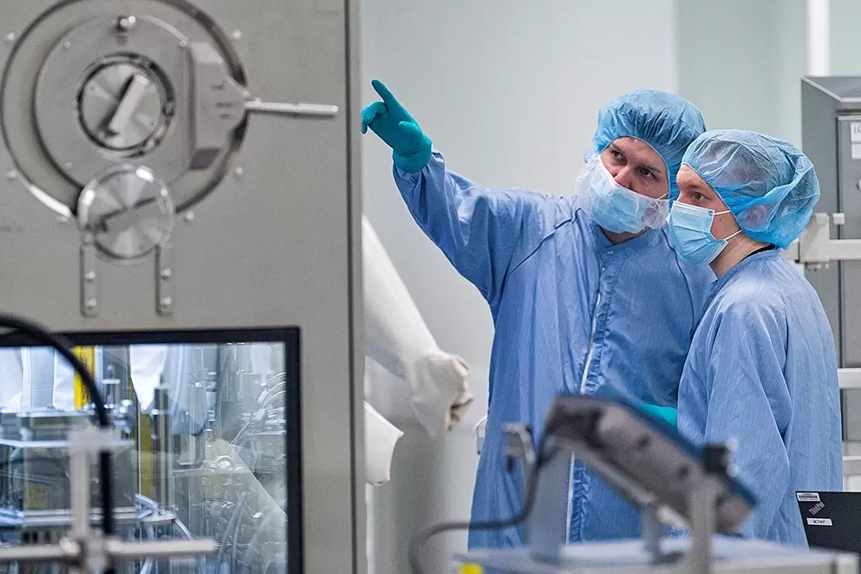 AstraZeneca’s share price rose along with its shift from direct-to-consumer drugs to long-term therapeutic segments. The company’s additional spending on its futuristic new headquarters in Cambridge may be part of a wider strategy as it launches a new programme to attract talent.

Drug discovery company AstraZeneca [AZN] is launching a post-doctorate challenge for scientists to compete in an opportunity that could invite the right minds to its new facility in Cambridge, which will cost the company £1bn by the time it is completed.

AstraZeneca recently unveiled its Discovery Centre (DISC), which will cost £100m more than previously forecast because the equipment is being upgraded to the latest kit to foster more innovation, the company said. The facility has technically been open since November last year.

At the time of the unveiling, CEO Pascal Soriot said: “Our ambition today is to not only unveil a building, but to also drive the next wave of scientific innovation. Our new Discovery Centre in Cambridge raises the bar for sustainable R&D and global collaboration across our industry.”

This is one of AstraZeneca’s three R&D centres, along with a site in Gothenburg, Sweden and another in Washington, DC. The company also has a large facility in Beijing, China.

Over the last 10 years, under Soriot’s leadership, the UK-based company is shifting from over-the-counter medicines into drug discovery and therapeutic solutions sold directly to the healthcare system rather than to individuals.

The AstraZeneca share price has benefitted from the shift to defensive plays this year. The stock closed Wednesday 16 March at 61.96p, up 8.1% since the start of the year and outpacing the wider FTSE 100’s 1.3% decline. Strong earnings and a robust pipeline of treatments have helped.

Over the past month AstraZeneca’s share price has risen 4.5%, suggesting investors are willing to back the pharmaceutical giant’s direction, even if it comes with a higher than expected price tag.

of laboratories, with 2,200 research scientists. It is also positioned in Cambridge’s biomedical hub, with two research hospitals, making it easier for the company to conduct trials on new drugs. Research at the centre will focus on precision medicines and the development of next-generation delivery mechanisms, including nucleotide-based, gene editing and cell therapies.

The new facility will help AstraZeneca deliver its forecasted double-digit CAGR through 2025, driven by its existing portfolio and new innovative medicines.

In the past year the company has spent around £8bn or 21% of its revenue on research, outstripping the expense ratios of its competitors. At the DISC, scientists will be working on cancer cures, diabetes management and asthma treatments, said a spokesperson. In the past year alone, AstraZeneca discovered five new molecular entities: four in biologics and one in oncology.

Sales of AstraZeneca’s Covid-19 vaccine disproportionately grew the company’s revenue in 2021. This year, the company expects around a 20% impact from petering of demand. Yet, so far the vaccine was sold at no profit, so its bottom line will remain intact, the company said.

In the fourth quarter, AstraZeneca’s Covid-19 vaccine delivered $1.8bn in revenue. During the quarter, the company made its first for-profit sales of the vaccine, thanks to contracts in Latin America and the Middle East.

Meanwhile, competitor Moderna [MRNA] has filed several patents in the US and other countries covering aspects of its Covid vaccine. Recently, the company said it would not stop others from manufacturing its vaccine in 90 middle to low-income countries, opening up the possibility that it would enforce patents in wealthier countries. AstraZeneca has yet to initiate any similar plan.

It does, however, hope to gain from Evusheld, a Covid treatment for about 2% of the population that cannot take the vaccine because of immune reactions or other medical reasons. In the fourth quarter of 2021, the treatment delivered $135m in revenue. The drug was approved for use in the UK on 17 March.

According to a recent investor presentation, strong uptake of medicines such as its diabetes treatment Farxiga is boosting AstraZeneca’s growth. This year will also be the first full year the company will benefit from its US acquisition of biopharmaceutical company Alexion.

Having found success for these drugs and others in the US, the company is ramping up efforts to spread them to other markets. Its key growth drivers include asthma treatment Fasenra and cancer medicines Lynparza and Tagrisso. AstraZeneca is also ramping up its research to discover other medical conditions for which these drugs can be administered.

Analysts seem optimistic on the strategy. On 28 February, Stifel initiated coverage on the stock with a ‘buy’ rating and a 12,300p price target. The analyst suggested that AstraZeneca would remain a fast-growing pharma player with a 14.2% earnings per share CAGR over the next five years.

Source: This content has been produced by Opto trading intelligence for Century Financial and was originally published on www.cmcmarkets.com/en-gb/opto/astrazeneca-share-price-lifts-on-new-hq-and-research-drive.