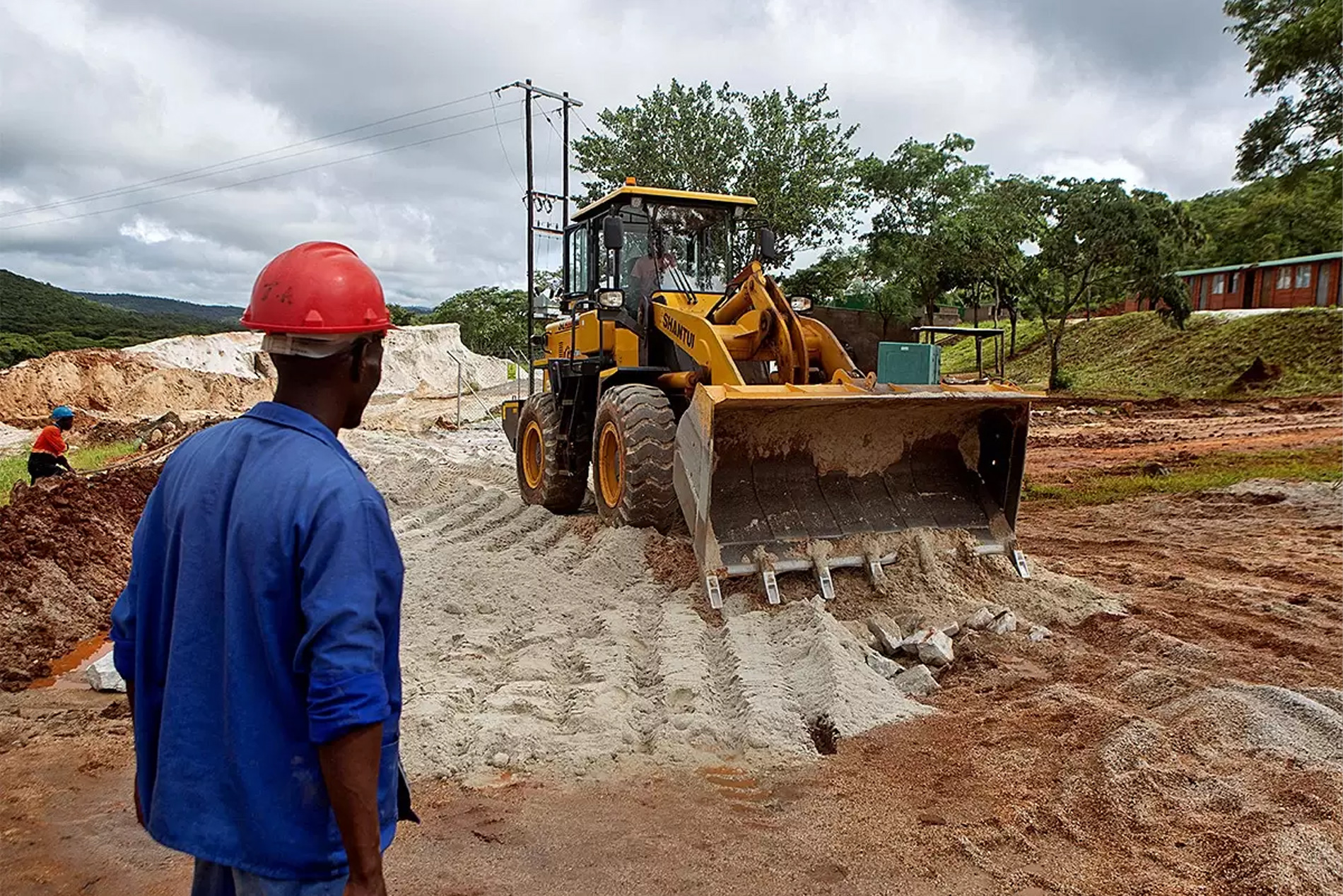 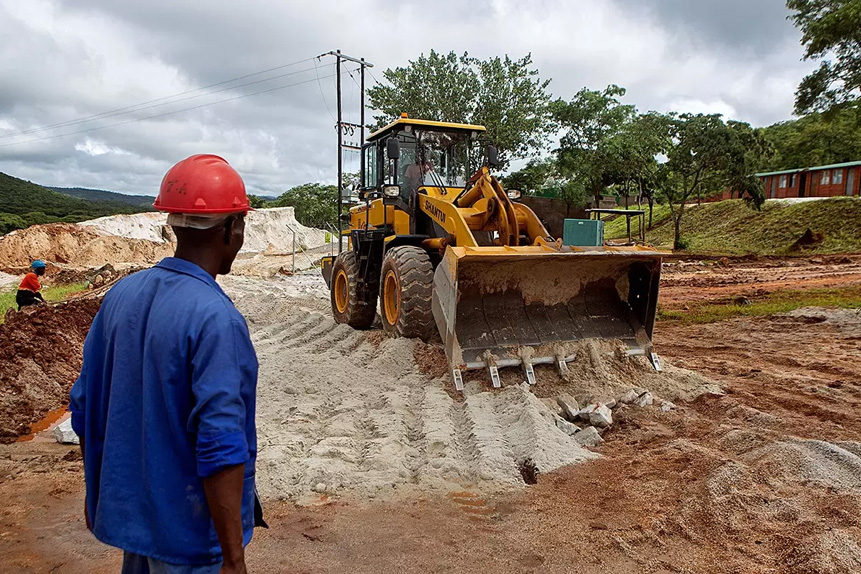 Lithium explorer Atlantic Lithium recently announced positive findings at its flagship Ewoyaa Project in Ghana. The lithium market has seen strong growth so far in 2022 on the back of rising demand for electrical components, but can the Australian company reap the rewards in time to benefit?

Australia-based Atlantic Lithium’s [ALL.L] flagship Ewoyaa Lithium Project in Ghana is not only on track to be West Africa’s first active lithium mine but after announcing promising findings earlier this month, could be an expanding resource base.

The exploration company has been busy investigating its flagship site, where it recently reported healthy lithium resources. On 2 August, Atlantic Lithium revealed positive results for 2,900m of drilling at the Ewoyaa project. It went on to announce its assay results from drilling at the mine on 5 August, which exceeded previous estimates for mineral content by 30%.

Drilling is set to be completed in the third quarter of 2022. “Approximately 27,000m of the planned 37,000m programme at Ewoyaa has now been completed,” Leon Kolff, CEO of Atlantic Lithium, said alongside the results.

The series of positive results sent shares in the lithium company up 19.7% over the first five days of August. While the stock is down 44.8% from hitting a 52-week high of 68p in April, it is up 37.6% in the year-to-date at 37.5p on 15 August. Atlantic Lithium has funding in place to the tune of $102m from US firm Piedmont Lithium [PLL].

The company, which is headquartered in Sydney, is currently listed on the AIM index in London, but has announced plans to dual list on the Australian Stock Exchange (ASX).

On 15 August, the company announced it was raising A$13.3m in an IPO to list on the ASX. According to the Australian Financial Review, Atlantic has hired Canaccord Genuity to assist its listing and hopes that the IPO will open the company up to a larger pool of investors or even pave the way for M&A.

“The ASX market has seen a growing interest in green commodities of late, in line with the global transition to a lower-carbon future, and we have seen the valuations of many companies involved in the lithium supply chain benefit as a result,” said Neil Herbert, chair of Atlantic, in relation to the listing shift. “We feel that listing on the ASX is timely, therefore, to enable a more favourable valuation of the company and its assets.”

Demand for lithium continues to ramp up. Tesla [TSLA] CEO Elon Musk recently claimed mining lithium was a “license to print money” — that may be a typical Musk-style exaggeration, but lithium prices have soared in 2022, rising by as much as 600% since the start of the year.

Other lithium stocks have seen positive performances of late. Albemarle [ALB], which operates the only US-based lithium mine, Silver Peak in Nevada, recently reported better-than-expected results for Q2.

In an industry that can be slow-moving, Atlantic Lithium has yet to turn a profit or announce any revenues or earnings. However, in May, Kolff said the company had the potential to “make West Africa a leading player” for supplying lithium.

A global pivot towards EVs is likely to fuel lithium demand. But it’s possible there may be sufficient producers to prevent prices rising further. Analysts at CitiGroup and Goldman Sachs have predicted extra supply coming through will meet or even outstrip demand. Goldman speculated the market could “shift into sustained surplus” in the next one or two years, “which means materially lower price levels”.

For now, Atlantic Lithium appears to have room to grow. Two analysts offering recommendations at MarketBeat both offer a ‘buy’ rating at present, with a target price of 58p, which would be a 54.6% upside from its 15 August closing price.

Source: This content has been produced by Opto trading intelligence for Century Financial and was originally published on https://www.cmcmarkets.com/en-gb/opto/atlantic-lithium-stock-gains-after-ewoyaa-project-tops-estimates.