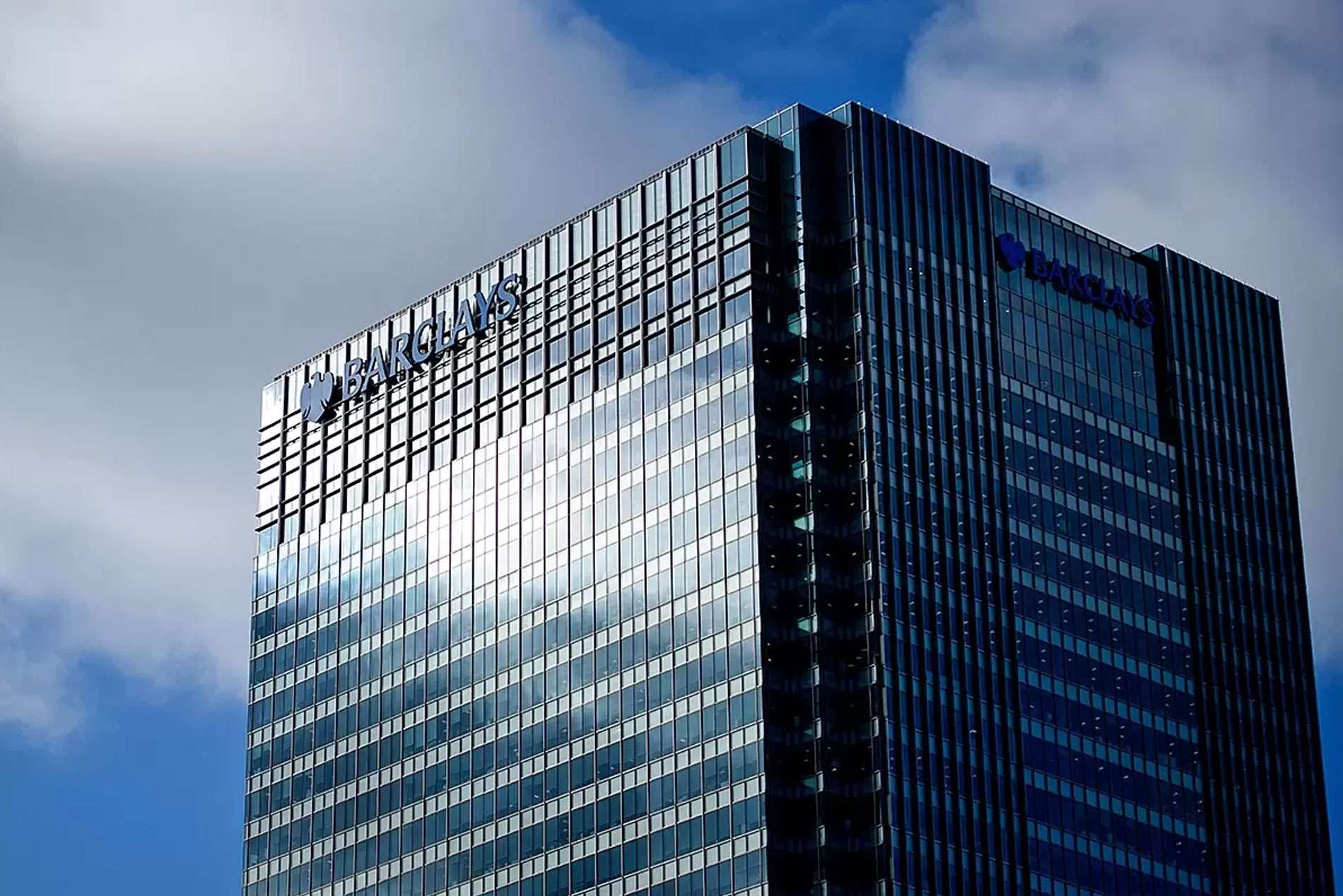 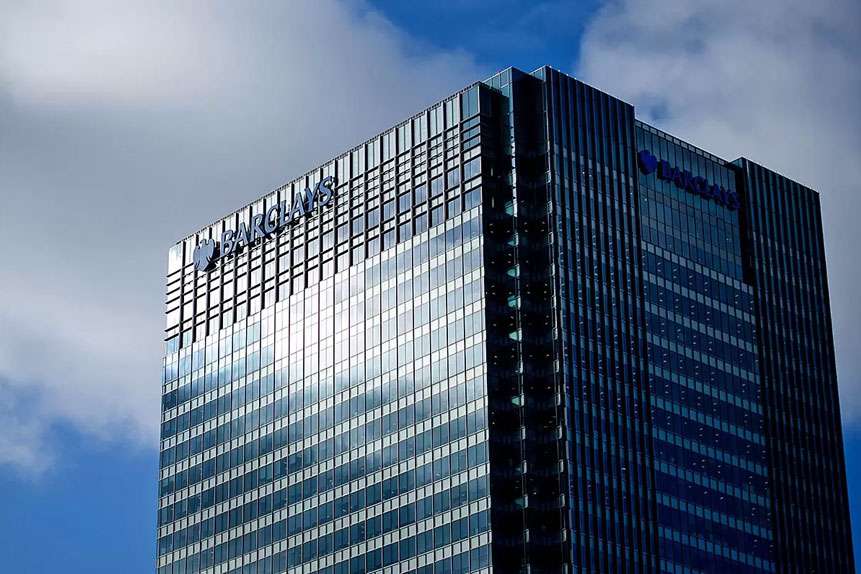 Barclays shares slumped after its acquisition of Kensington Mortgages received a mixed reaction from investors amid fears of a recession. However, analysts are generally bullish on the stock.

On Friday 24 June, Barclays [BARC.L] agreed to take over specialist lender Kensington Mortgages in a £2.3bn deal to improve its market share of home loans. Due to the looming risk of a recession, this deal has faced a mixed reaction from analysts, with the Barclays share price dipping slightly as a result of the news.

Barclays shares have sunk 16.2% in the six months to 1 July and 9.4% in the month of June. This fall has been driven by the risk of a UK recession, which would likely reduce lending activity. A recession would also lead to further declines in capital markets activity, which may negatively affect Barclays’ investment banking branch.

Barclays acquired Kensington Mortgages in an attempt to boost investor sentiment and strengthen its position in an increasingly competitive market. The deal is expected to help the bank diversify further into the mortgage lending space: its current market share equates to 9.5%. However, the news has also received criticism, resulting in a slight dip in the Barclays share price in the days since — the stock slipped 0.6% between 23 June and 1 July.

How will Barclay's acquisition of Kensington Mortgages play out?

Many analysts have noted the merit of this acquisition. For example, Joseph Dickerson, an analyst at Jefferies, stated that they “think this transaction will add capabilities for Barclays and will be accretive to the UK business”. Indeed, to 31 March 2022, Kensington is believed to have originated around £1.9bn of mortgages, which can be added to the Barclays balance sheet.

Kensington has also seen exceptional growth over the past few years and since 2015 has expanded its originations at a compound annual growth rate of 22%. For the future, Kensington is targeting originations of £2.3bn per annum, according to Jonathan Pierce, an analyst at Numis, indicating further growth may be in store. He says this means that the “deal could make sense” for Barclays. Matt Hammerstein, the CEO of Barclays Bank UK, also noted that the deal “presents an exciting opportunity to broaden our product range and capabilities”.

However, other analysts have criticised the agreement. For example, Citigroup analyst Andrew Coombs pondered the logic of expanding the mortgage book at the same time as a looming recession. Russ Mould, investment director at AJ Bell, also questioned the timing of the deal due to “cracks appearing in the property market”. There are signs that housing demand is now slowing, and this may lead to declines in house prices. Alongside the general fall in the market, this factor contributed to the recent decline in the Barclays share price.

Despite these worries, Barclays has remained very resilient so far this year. In its first-quarter trading update, the group managed to report net income of £6.5bn, a 10% increase year-over-year. This helped offset litigation costs of $450m arising from the US structured products unit issuing too many notes.

After being suspended due to this costly blunder, the share buyback programme has now returned. A total of £1bn has been set aside and this should help reduce the share capital of the company, boosting metrics such as earnings per share.

Lastly, as the Bank of England continues to increase interest rates to deal with rising inflationary pressures, this should benefit Barclays. This is because higher interest rates can increase profit margins for lending. As such, banks are less susceptible to inflationary worries than other companies.

Analysts also remain very confident about the future for the Barclays share price. According to MarketScreener, the bank has 14 ‘buy’ ratings and eight ‘hold’ ratings. The average price target was 235p, implying a potential upside of 53.4% from its 1 July closing price.

Source: This content has been produced by Opto trading intelligence for Century Financial and was originally published on www.cmcmarkets.com/en-gb/opto/barclays-share-price-dips-after-23bn-kensington-mortgages-deal?opto-email=hide.