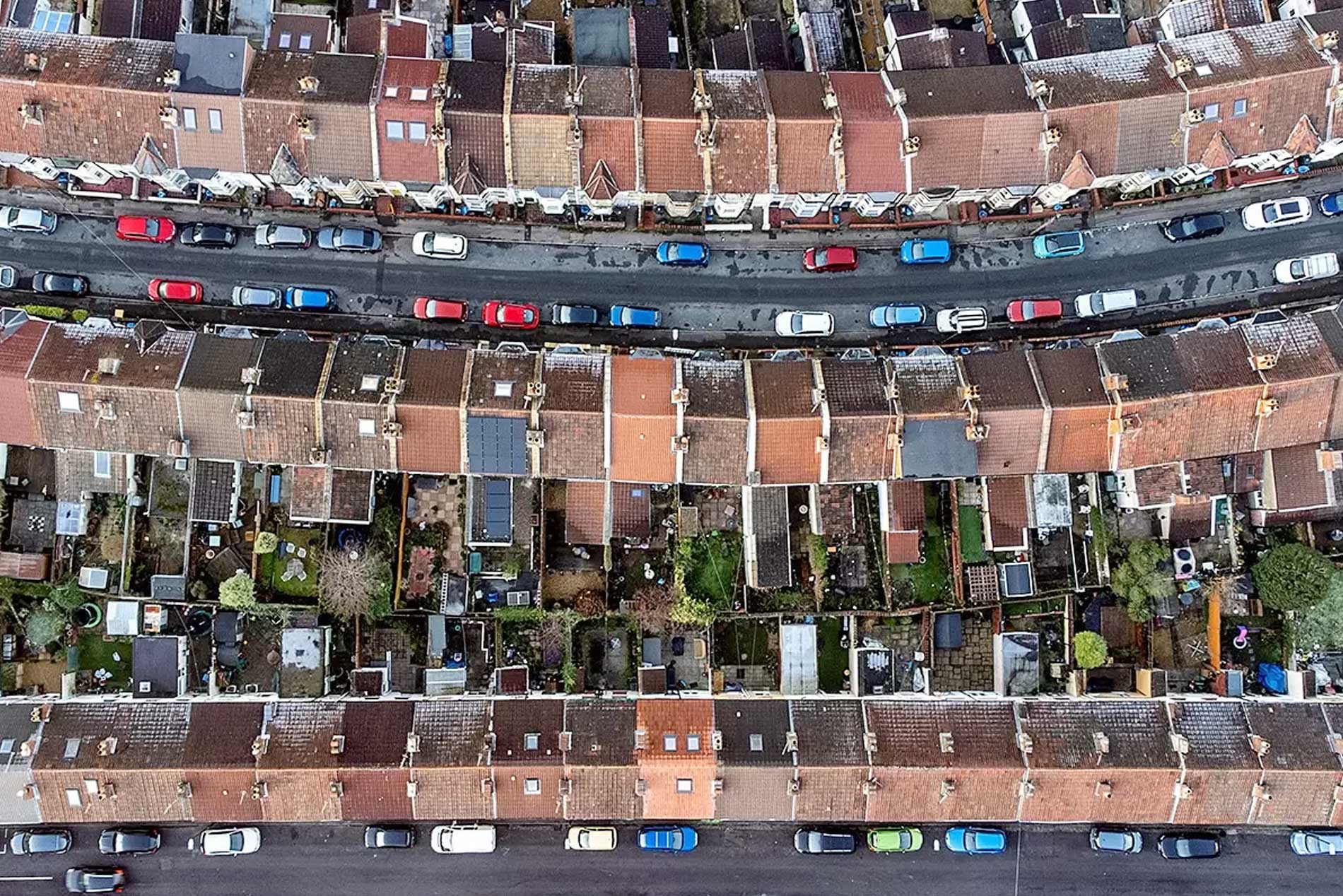 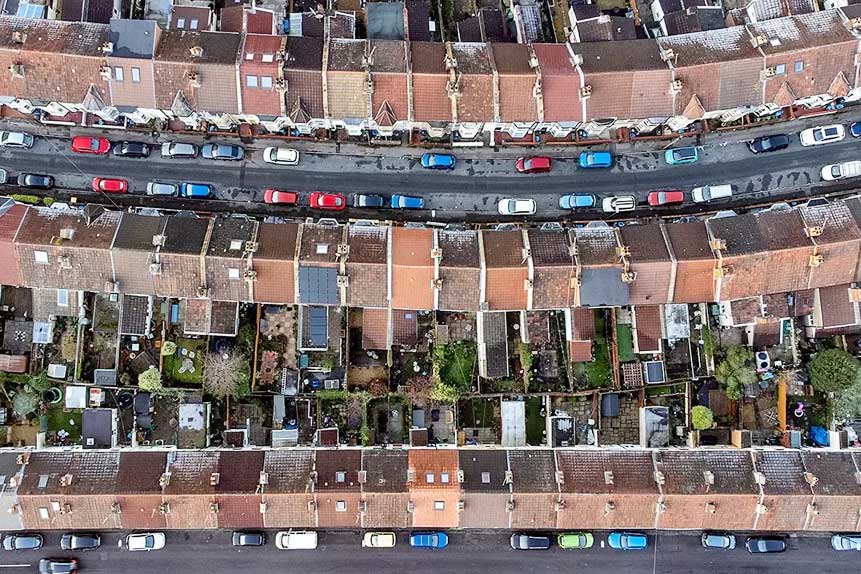 Barratt Developments, Persimmon and Taylor Wimpey could struggle if rising interest rates impact demand for new homes, but each company’s healthy cash balance should help mitigate the impact of a slowdown in the housing market.

The UK housing market is red hot right now, but there’s a real risk it could slow down as base lending rates are hiked to tame rampant inflation. The question for house building companies like Barratt Developments [BDEV.L], Persimmon [PSN.L] and Taylor Wimpey [TW.L] is how their balance sheets will hold up and whether they have enough cash to weather any slowdown.

Mortgage approvals for March were more or less unchanged at 70,700, down slightly from 71,000 in February, according to the latest Bank of England data issued earlier this month. While this remains above the 12-month pre-pandemic average up to February 2020 of 66,700, rising interest rates and the spectre of a recession could curb this.

In a trading update released on 5 May, Barratt Developments announced that it had achieved forward sales of £4.38bn in the first 10 months of the trading year to 1 May, compared with £3.69bn in the same period last year and £2.83bn in 2020.

Although total homes completed so far were down from 13,558 to 12,692, this was attributed to the impact of the Help to Buy scheme being tapered in March 2021 and the stamp duty holiday coming to an end. Barratt described the performance as a return to normal seasonality.

The company isn’t too concerned about the headwinds coming from rising inflation and interest rates. “We expect to deliver full year trading results in line with the Board’s expectations as we remain focused on growing towards our medium-term target of 20,000 homes a year,” CEO David Thomas said.

Analysts at Hargreaves Lansdown believe Barratt is “in good health”. The cash pile it has amassed could help to support its prospective 8.9% dividend yield, they wrote in a research note.

Despite the economic headwinds the industry is likely to face, the company is targeting volume growth of between 4% and 7% on 2021 levels. It is, however, anticipating completions to be weighted towards the second half of 2022, with first-half completions set to be lower than in 2021.

“The new year’s trading has started well, with private sales rates ahead by [circa] 2% in the opening weeks and a robust forward sales position of £2.21bn,” said CEO Dean Finch in a trading update.

Persimmon ended the year with net cash of £1.2bn before capital returns of £749.6m. According to Hargreaves Lansdown analysts, there should be enough cash to continue rewarding shareholders with a dividend.

Despite market uncertainty, the company is confident that it will continue to experience strong levels of customer interest. It’s also targeting single digit year-over-year completion growth.

It expects to end fiscal 2022 with around £600m in cash, down from £837m reported at the end of 2021. In April, it signed the government’s fire safety pledge and has committed a further £80m to address cladding issues, taking the total amount spent on remediation works to roughly £245m.

“The group has more than enough cash to cover its dividend payments, despite extra costs associated with fixing cladding issues,” noted the Hargreaves Lansdown analysts.

Source: This content has been produced by Opto trading intelligence for Century Financial and was originally published on www.cmcmarkets.com/en-gb/opto/barratt-share-price-fall-outpaces-taylor-wimpey-and-persimmon.