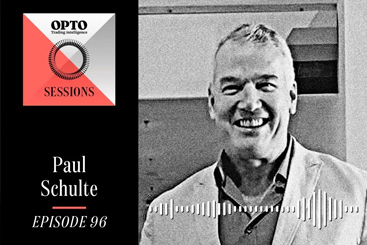 Beijing is taking power and tech back in its hands 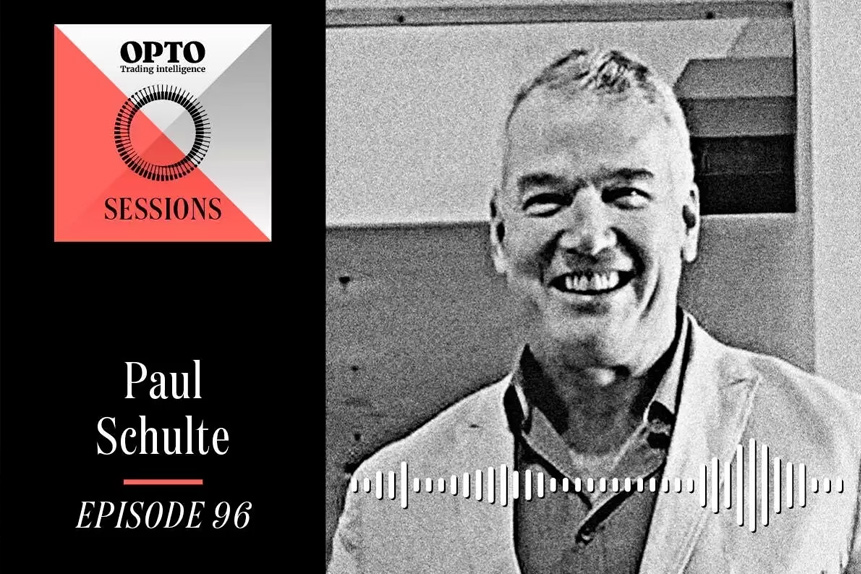 After 27 years and five books in equity research in Asia and the emerging markets, Schulte has a unique perspective on what transpired between the Chinese government and Jack Ma, founder of Alibaba [BABA]. China was ahead of the curve in its endeavour to launch its own digital currency and was considering a collaboration with Alibaba or Tencent [TCEHY] to distribute such a resource to its billion citizens when Ma was “was insolent and disrespectful” to the administration, said Schulte.

“We now have Beijing sort of taking the power and the technology back into its own hands… I see a movement of power and wealth and exchanges and data being brought back to the centre. I think that this has a permanent effect on the valuations of Tencent and Alibaba.”

As part of the move to bring the eCNY, or whatever the country’s digital currency may finally be named, under the People's Bank of China, Tencent and Alibaba have been cut out. This was not a likely move 18 months ago, adds Schulte.

The evolution of this technology now far exceeds a simple cryptocurrency. Schulte’s book, Money Metaverse: How Crypto Is Reinventing Finance & Property and Unlocking Value via Tokenization, talks of a move to create non-fungible tokens, or NFTs, for hard as well as digital assets, including shares and real estate. “There's going to have to be some advancements in the law of intellectual property with NFTs,” said Schulte. The author’s conversations with lawyers reveal that they are still grappling with the breakneck speed of change – including development of the metaverse, which is often associated with the next generation of internet or Web 3.0.

The Web. 3.0 is a hyperspace, representing a shift from a two-dimensional world to a third dimension with “massive” implications, according to Schulte. “This is the creation of a three-dimensional world where finance meets the digitisation of assets, meets gaming, meets lifestyle, and all four of those are coming together to create something that people had better pay attention to.”

As it evolves, Schulte predicts the 3D internet will be split into the “renters versus owners”, much like the balance in the physical world right now. Renters represent folks using platforms like Facebook [FB] and owners will be the creators of these platforms.

For now, it appears central banks are looking to get involved, at least with digital currencies. “They will try to corner the market – they always do,” said Schulte, adding the example of Binance [BNB-USD] which the US seems to be targeting, both internally and by discouraging other countries from using. However, because of the decentralised nature of these technologies, it will be a while before apex bankers can get a hold, Schulte forecasts.

To hear more insights from Paul Schulte, listen to the full episode on Opto Sessions.