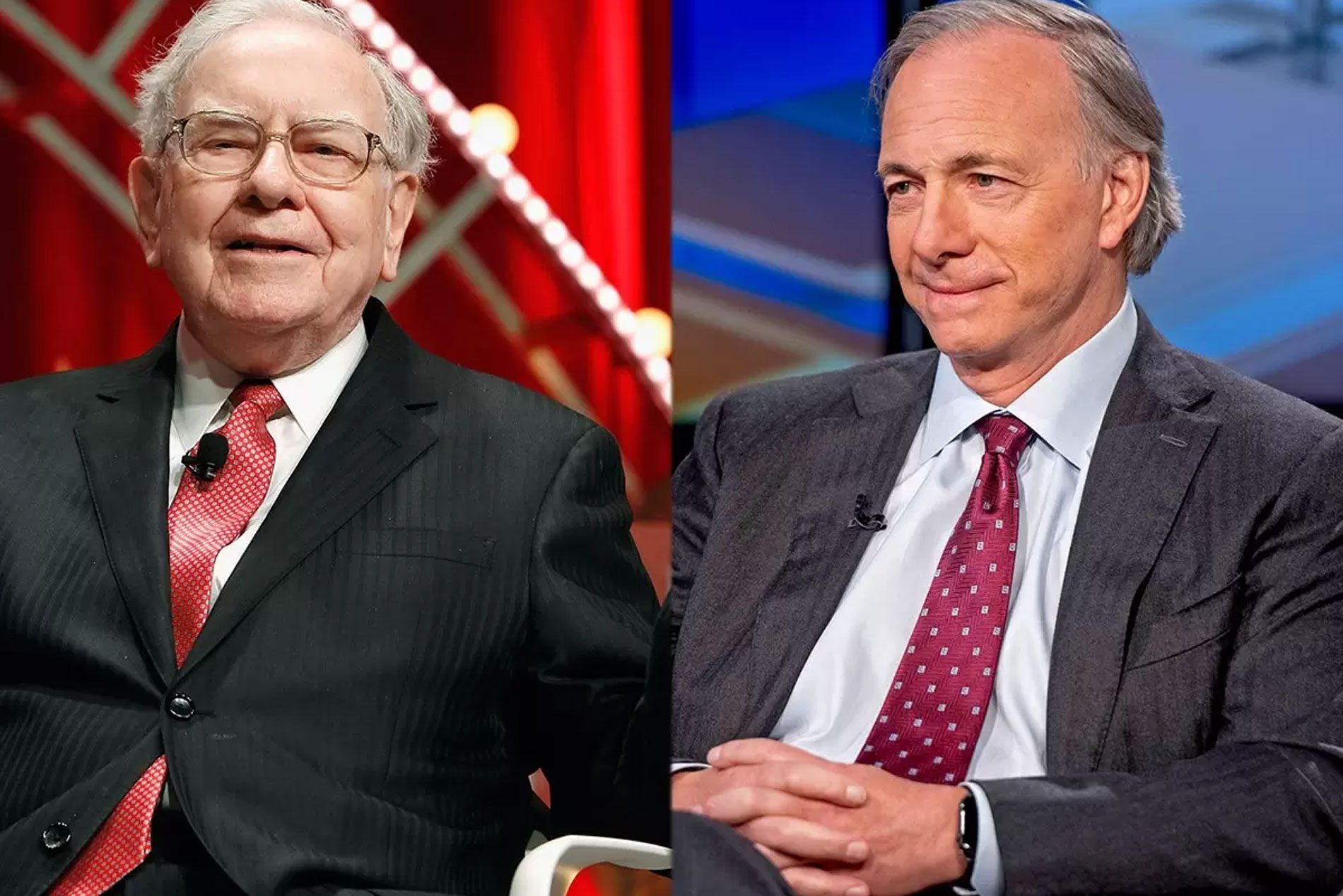 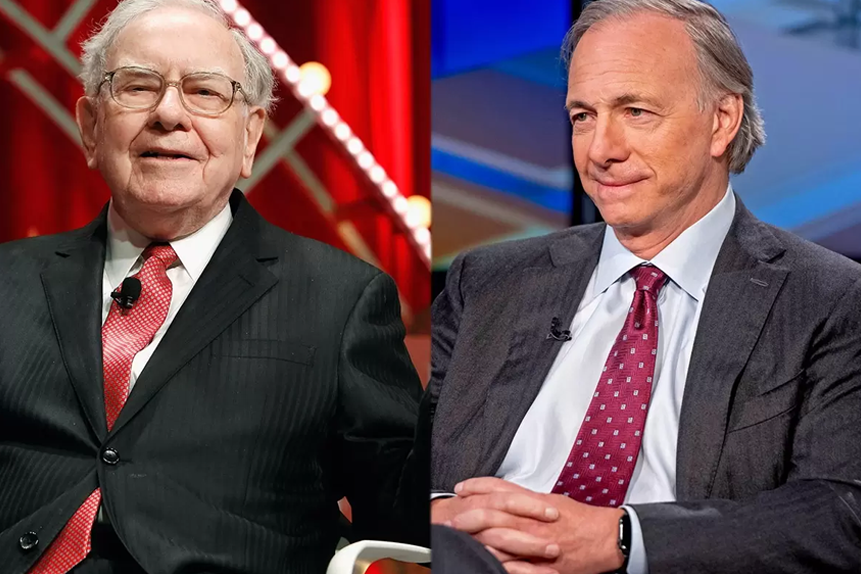 Despite the downturn, hedge funds like Berkshire, Bridgewater and Tiger have bought into tech stocks including Netflix, Microsoft and Nvidia, according to the latest round of 13F filings for Q3, with tech and semiconductor stocks amongst the hottest tickets. However, Tesla and banking shares were pared back for Coatue and Berkshire.

A 13F filing is a report filed every quarter by investment funds to the US Securities and Exchange Commission (SEC), which reveals their US stock holdings. This time around there was a heavy weighting for tech stocks, with funds particularly buying into chip companies.

Coatue Management run by Philippe Laffont cut its stake in Tesla by 16% – still its biggest holding – but raised its stocks in chipmaking giant Nvidia by 34%.

Icahn Enterprises, run by Carl Icahn, bought into Crown Holdings, a manufacturer of beverage cans. It also increased its Twitter [TWTR] stake to 12.5 million shares, which was famously taken private by its new owner Elon Musk at the end of the third quarter.

Tech stocks were a major theme for the regulatory filings this time round. Tech-focused fund Tiger Global, run by Chase Coleman, bought into names including Microsoft [MSFT], Block [SQ] and Uber [UBER] in Q3.

Hedge fund Maverick Capital, run by Lee Ainslie, revealed new additions including Netflix [NFLX], which it had previously sold off. It increased its position in Meta Platforms [META], the parent-company of Facebook, by 25% to $122.3m.

Maverick channelled a $82.9m investment into Netflix stock during the third quarter, the 13F filings showed. Owner Ainslie had owned the streaming stock earlier in 2022, but during the second quarter liquidated his position. Netflix stock has had a rough time lately, with shares down by almost half year-to-date, amidst the wider selloff of tech names. Maverick’s investment may catalyse renewed faith in Netflix shares.

Despite a loss of confidence in the tech sector over the past year, Tiger Global upped its stake in Microsoft by 16.4%, making it the fund’s largest investment after JD.com [JD]. It added 9.3 million new shares in ridesharing app Uber, worth approximately $272m.

Outside of tech, semiconductors were a draw for fund managers. The filings showed hedge fund Coatue added significantly to its Nvidia [NVDA] stake, now its fifth-largest position. While the Nvidia share price is down 47.6% year-to-date, the chipmaker’s stock has recovered by 14.2% since the start of November, helped by its recent Q3 earnings, in which it beat analysts’ expectations.

Berkshire Hathaway, meanwhile, made headlines by hugely upping its stakes in Apple's key chipmaker TSMC to the tune of $4.1bn; the company now sits in the conglomerate’s top 10 holdings.

Microsoft is a holding in 437 ETFs, according to ETF.com. The biggest fund with the tech company’s shares is the SPDR S&P 500 ETF Trust [SPY], with approximately 80.9 million shares. The fund is down 15.65% year-to-date, but up 6.7% over the past month. As of 18 November, Microsoft has a weighting of 5.39% in the fund and is the second-largest stock in its portfolio after Apple [APPL].

Netflix is held in 251 funds, with a total of 37m shares in being publicly traded. The fund that has the greatest allocation towards Netflix stock is the First Trust S-Network Streaming & Gaming ETF [BNGE]. Netflix has a weighting of 5.05%, making it the fourth-largest in the fund as of 18 November. The fund’s top holding is Nvidia with a weighting of 5.25%. BNGE is down 28.5% since it launched on 25 January this year, but is up 6.7% in the past month.

Nvidia has the most exposure in the Proshare Ultra Semiconductors ETF [USD], where it has a weighting of 18.05% and is the fourth-largest holding as of 18 November. The fund is down 63.7% in the year-to-date, but has climbed back 45.4% in the past month.

Source: This content has been produced by Opto trading intelligence for Century Financial and was originally published on https://www.cmcmarkets.com/en-gb/opto/berkshire-bridgewater-and-tiger-expand-positions-in-chip-stocks.