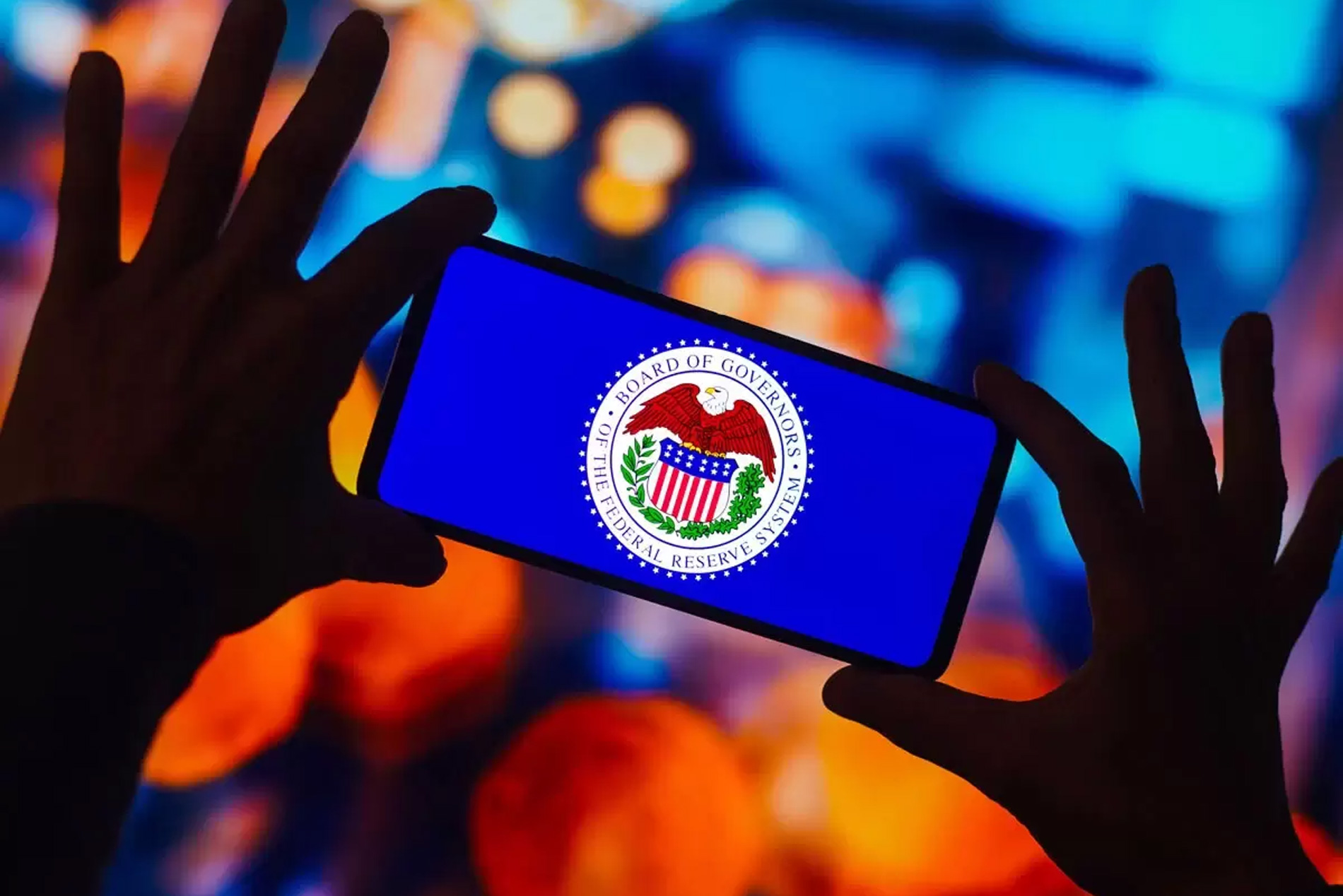 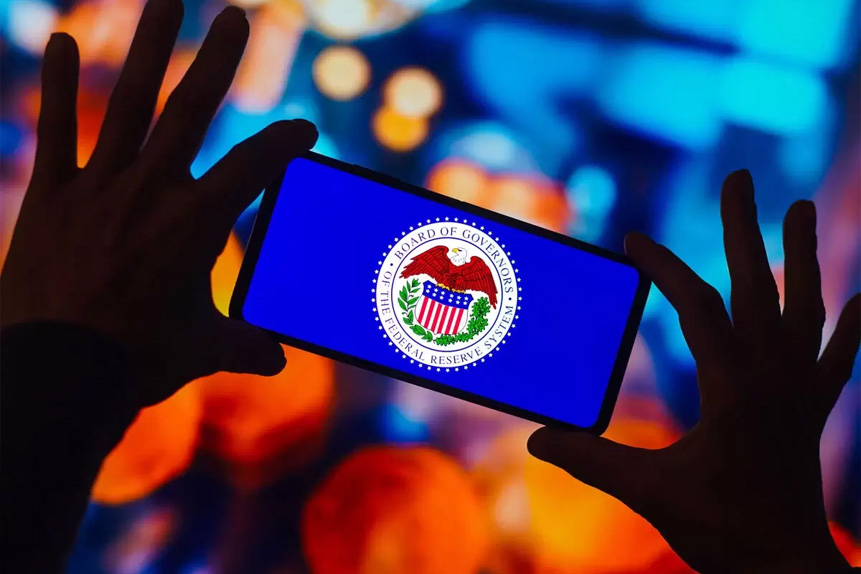 The US Federal Reserve has opened the door to the possibility of smaller interest rate hikes. However, fund managers are split on whether peak inflation is just around the corner and what 2023 will have in store for US equities. Amid the uncertainty, investors could look to Latin and South America for opportunities.

The US Federal Reserve sent out dovish signals when the minutes from its 1–2 November meeting were released last week. Investors were buoyed by suggestions that officials were keen to begin moderating rate hikes.

“A substantial majority of participants judged that a slowing in the pace of increase would likely soon be appropriate,” read the minutes.

Investors will be hoping that the US Federal Reserve backs this up with more dovish comments during its next meeting on 13–14 December, when it will announce the final rate increase for 2022.

However, James Bullard, president of the Federal Reserve Bank of St Louis, stressed that even under a dovish scenario, basic monetary policy rules mean rates will probably have to rise to at least a range of 5% to 5.25% from the current level of 3.75%.

Earlier this month, Bullard argued that rate hikes "have had only limited effects on observed inflation”, but added that “market pricing suggests disinflation is expected in 2023”, according to CNBC.

Fund managers are divided over how this will play out and whether the US Fed can actually tame inflation.

In a Twitter [TWTR] thread posted on 12 November, Ark Invest’s Cathie Wood wrote: “if inflation drops below the Fed's 2% target and economic activity disappoints, then interest rates are likely to surprise on the low side of expectations next year, ushering in this century's rendition of the Roaring Twenties.”

Pershing Square’s [PSH.L] Bill Ackman struck a more cautious tone on the hedge fund’s Q3 2022 earnings call on 17 November. He doesn’t expect the Fed to be able to get the rate to a “consistent 2% level”.

“Long-term interest rates are meaningfully below where they’re going to go and we think that is, of course, a risk for equities,” Ackman added on the call. “And part of our thesis here is that we think inflation is going to be structurally higher going forward than it has been historically.”

Despite Wood’s optimism, she also warned that a scenario like the Great Depression of 1929 could play out if the US Federal Reserve does not pivot.

“The Fed raised rates in 1929 to squelch financial speculation and then, in 1930, Congress passed Smoot-Hawley, putting 50%+ tariffs on more than 20,000 goods and pushing the global economy into the Great Depression,” tweeted Wood.

ING’s global head of macro Carsten Brzeski argued in commentary published on its website in early November that investors waiting for a pivot will be like “waiting for Godot”.

“[F]or a real pivot, headline and core inflation will first need to come down significantly… This is a scenario we definitely do not foresee before next summer,” wrote Brzeski.

Opportunities in Latin and South America

While investors wait for the Fed to pivot, they may be considering opportunities outside of the US.

According to The Wall Street Journal financial columnist Jon Sindreu, investors could look towards Brazil, which started its tightening earlier and could see rates come down before they peak in the US.

‘Even if Luiz Inácio Lula da Silva’s presidential reelection isn’t as good for the country’s stocks as some investors hope, [Brazil’s] debt offers potential upside. So might Mexico’s,’ wrote Sindreu.

Francesc Balcells, CIO of emerging markets debt at FIM Partners, told Sindreu’s Heard on the Street column: “Emerging-market local bonds give investors domestic duration and currency risk, both of which are now attractive.”

On the other hand, inflation in Japan hit a 40-year high in October as its central bank continues down the ultra-low rate policy path it has chosen, which has weakened the yen.

“The government is putting no pressure on the [Bank of Japan] to pivot. It prefers to keep interest rates ultra-low to finance its debt,” commented Bloomberg economist Yuki Masujima.

A pivot may be inevitable in the end, though. October research seen by the Financial Times, George Saravelos, a strategist at Deutsche Bank, said Japan’s yield curve control policy was “for all intents and purposes, already broken”.

Source: This content has been produced by Opto trading intelligence for Century Financial and was originally published on https://www.cmcmarkets.com/en-gb/opto/bill-ackman-and-cathie-wood-split-on-potential-us-fed-pivot.