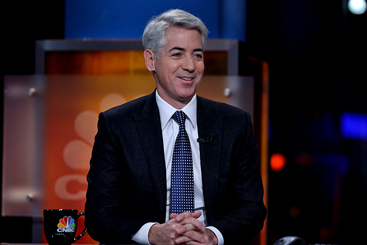 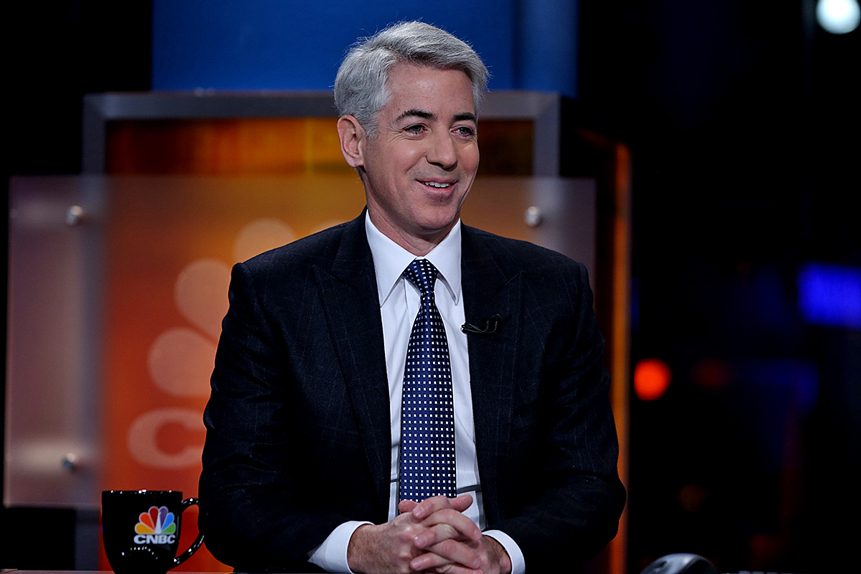 If completed, the deal would value Universal at $42bn inclusive of debt and would see Bill Ackman gain a stake in the world’s biggest music company. It would also be the largest SPAC deal on record.

Ackman’s SPAC would take a 10% stake in the public entity, to the tune of $4bn. Tencent Holdings [TCEHY] owns circa 20% of the business, having doubled its stake in Universal last year, when it was valued at $30bn.

Grab Holdings had looked set to break the record for a SPAC merger back in April, when a blank-cheque company backed by Altimeter Capital announced intentions to list the Singaporean ride-hailing firm in New York in a deal worth just under $40bn. However, accounting considerations forced the deal to be postponed until Q4 2021.

This leaves the door open for Bill Ackman’s SPAC to take the top spot. The $42bn expected valuation far outweighs that of Lucid Motor’s forthcoming merger with Churchill Capital Corp IV [CCIV], which was announced in February with a $24bn valuation.

However, the deal is still some way from completion and there are no guarantees. Assuming all goes according to plan, though, the listing should be completed over the coming weeks.

Universal Music Group owns the largest amount of musical intellectual property (IP) in the world and, as such, offers reliable revenue streams and cash flow. With music streaming subscriptions growing 25% annually, the industry giant still has space to expand its market.

He soon attracted controversy for allegedly pressuring fast food chain Wendy’s [WEN] into selling its fastest-growing division, Tim Hortons, before selling his entire stake in the chain at a large profit ahead of a drop-off in Wendy’s stock performance.

An activist investor, Ackman is known for taking a strong stance in the management of businesses in which he invests, and this approach has led to him exiting positions following fallings-out with company management — for example, in the case of department store chain JC Penney in 2013.

Justice Holdings completed the acquisition of 29% of Burger King from Worldwide Holdings in April 2012, for $1.4bn cash, before merging with Tim Hortons, the doughnut and coffee chain Ackman convinced Wendy’s to sell back in 2006. The merger formed Restaurant Brands International [QSR], in which Pershing Square remains the second-largest investor.

However, the faltering performance of some SPAC stocks has recently encouraged caution from companies that might otherwise consider such mergers. The CNBC SPAC 50 Index has fallen 3.9% in the year-to-date, while the S&P 500 has gained 13.3% to sit at its highest level ever.

Pershing Square Tontine Holdings’ share price fell approximately 12% on 4 June in response to news of the acquisition, which Pershing has said will not result in a merger with Universal. Instead, it is looking to list on the Euronext Amsterdam in the third quarter.