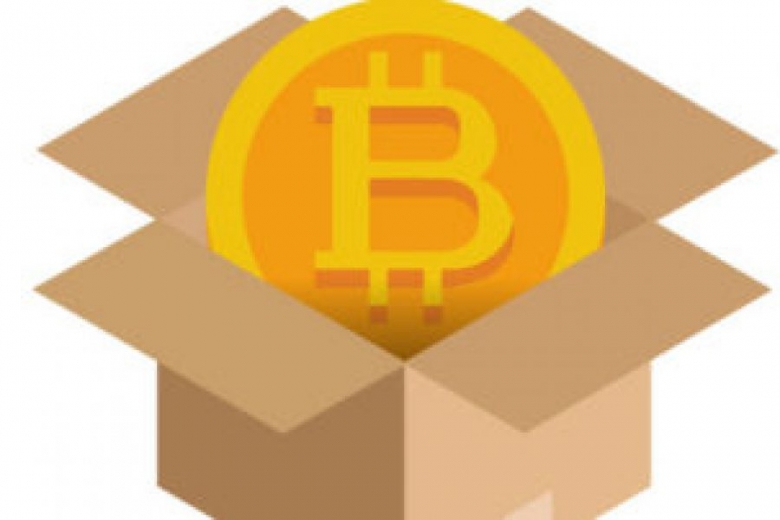 BITCOINS AS WE KNOW IT

For those of you who have jumped onto the Bitcoin caravan a little late and are confused with so much going on, here is a simple guide! We shall touch base with its concept, how bitcoins work and how it came into existence. And in between, there are a few fun facts, which I’m sure will amaze you.

Bitcoins has taken over the world with its obscure nature. Thousands are still trying to grasp what it really is. So much so there is a debate whether Bitcoins is a currency or commodity? Oh yes, in 2015 the Commodity Futures Trading Commission (CFTC) declared Bitcoins as commodity officially. Even the way they work, i.e. the block-chain methodology also seems like a very complex structure to understand.

I understand if you are now completely confused. So let’s proceed and clear out some basics about Bitcoins —

Bitcoins through the years 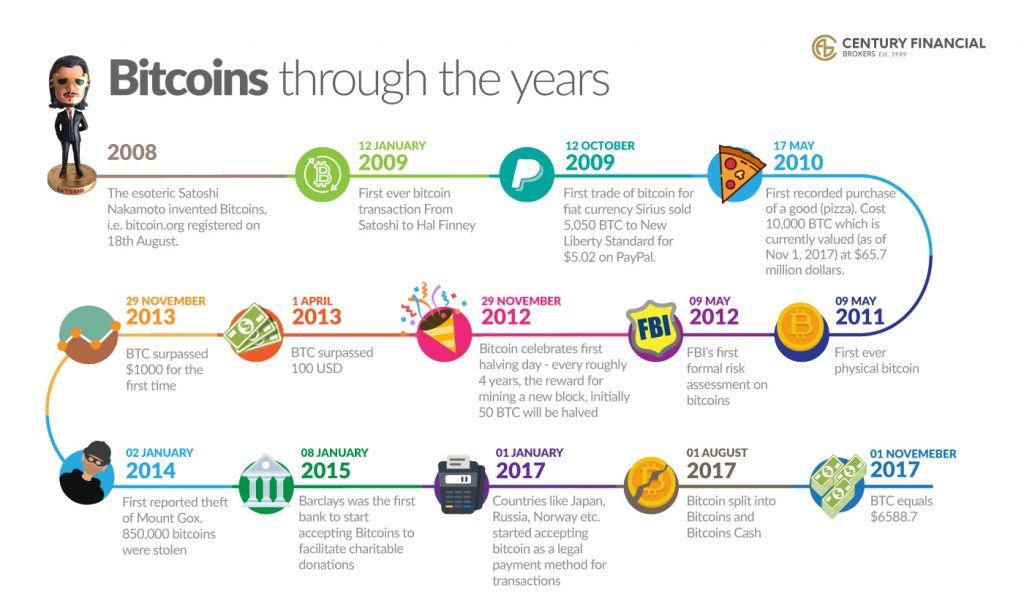 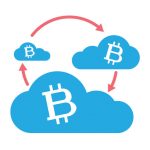 Today there are 16.6 million bitcoins in circulation 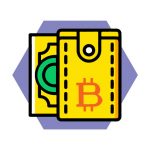 The theoretical total number of bitcoins is 21 million. Total spendable value is lower. 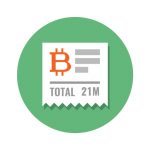 21 million bitcoins are the maximum that can exist 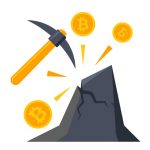 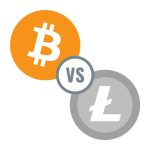 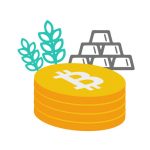 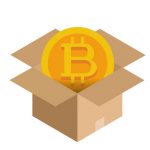 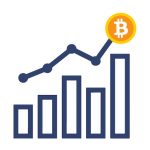 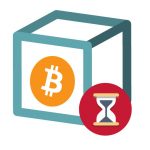 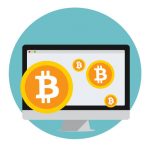 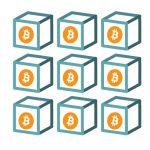 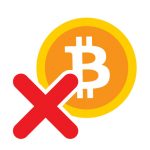 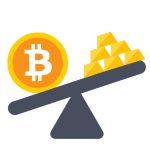 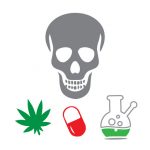 Now defunct the silk road drug cartel claimed bitcoins as their source of money transfer – led to FBI seizing 1.5% of the world’s bitcoin 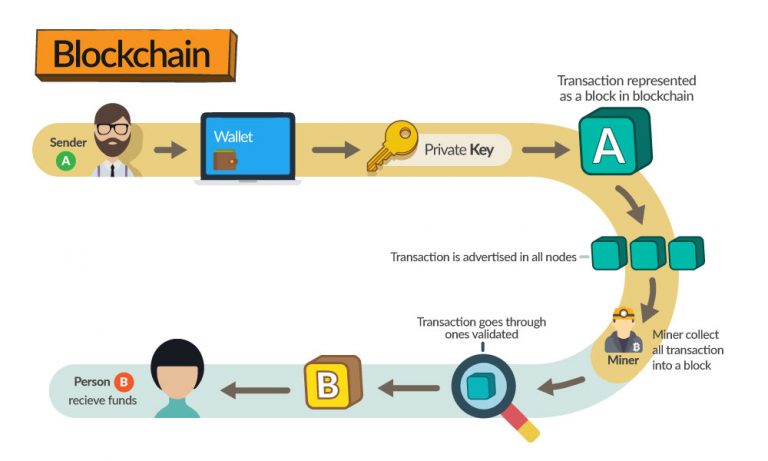