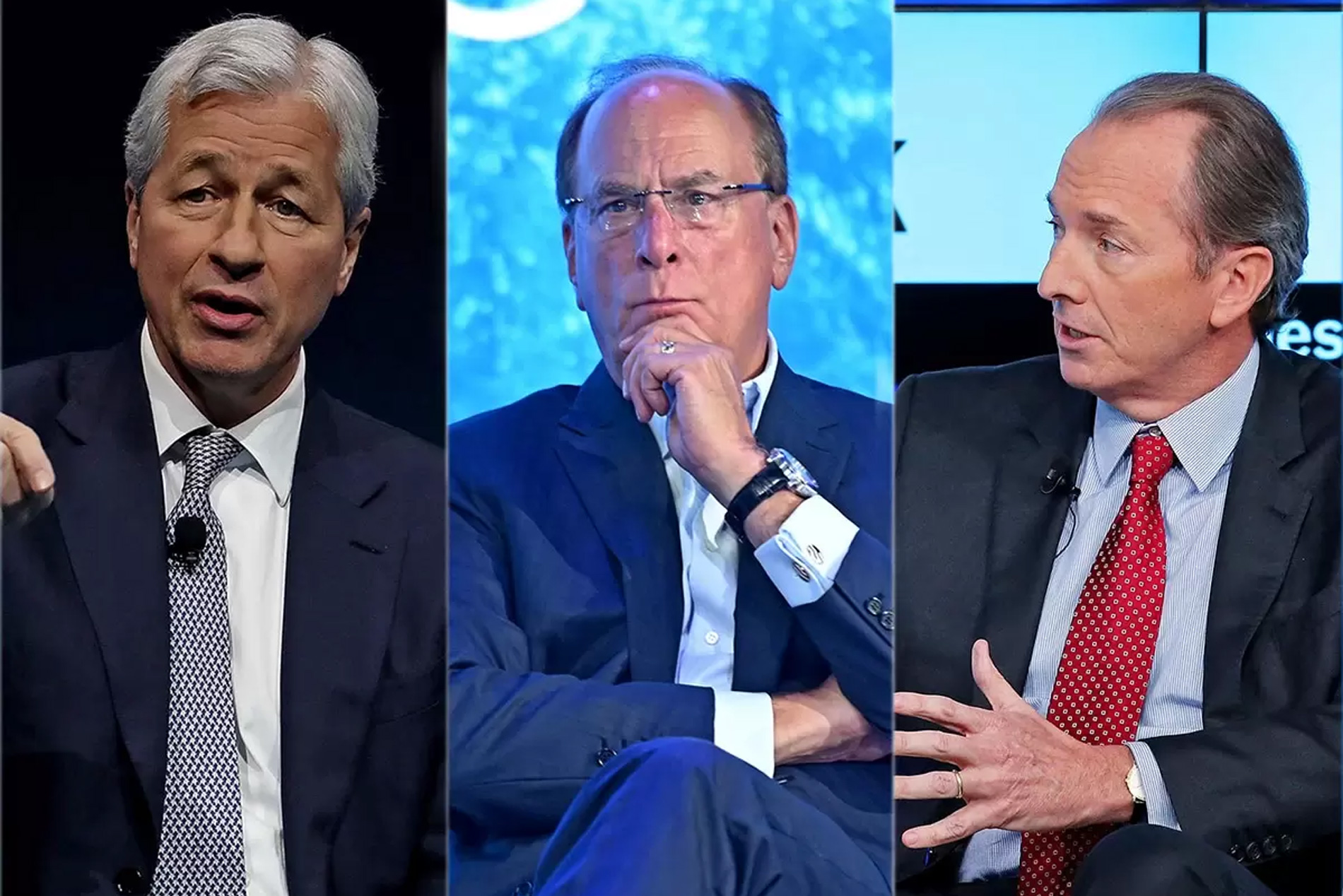 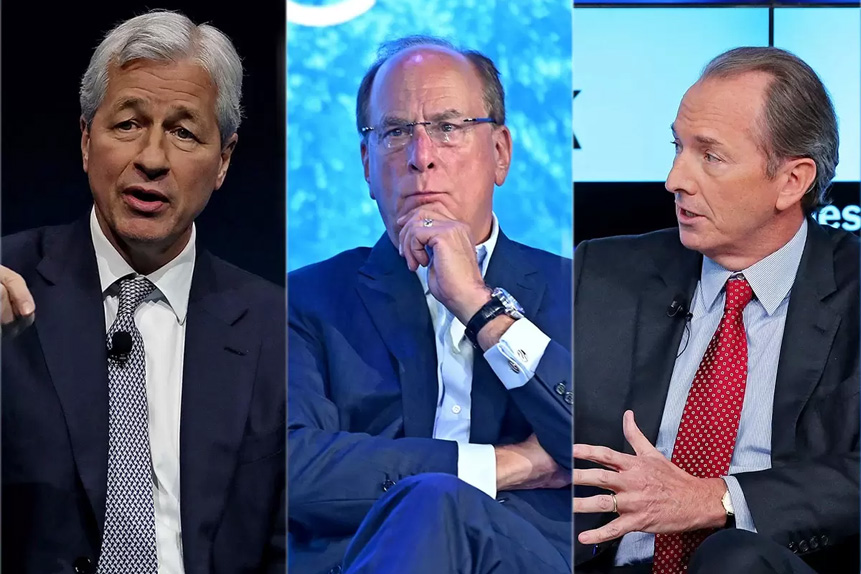 As third quarter earnings season kicks off, investors will be watching the results of US asset managers BlackRock, JPMorgan Chase and Morgan Stanley closely this week for signs of a rebound.

It has been a challenging year for all three stocks, with BlackRock falling 38.6% in the year-to-date (through 11 October). JPMorgan and Morgan Stanley are down 18.1% and 31%, respectively, over the same period.

The wider financial services market has also struggled, with the iShares US Financial Services ETF [IYG] falling 19.8% over the same period. The fund holds JPMorgan as its top holding, with a 9.7% weighting as of 11 October, followed by Morgan Stanley at 3.3% and BlackRock at 2.6%.

In BlackRock’s last earnings report, it had announced adjusted earnings of $7.36 per share on 15 July, 7.30% below analyst expectations of $7.94 and down 30% from the equivalent period the preceding year. Revenue of $4.53bn was 6% down year-over-year and 2.6% shy of analyst expectations according to the Financial Times.

Despite the underwhelming results, BlackRock’s share price gained 2% following the announcement, which coincided with positive economic news in the US from the easing of fears that the Fed was about to drastically hike interest rates.

Among the 15 analysts polled by CNN Money, majority yielded a ‘buy’ consensus for BlackRock, with 10 giving this rating compared to one ‘outperform’ and four ‘hold’ ratings. The median 12-month price target among 12 analysts polled of $648 sees a 17.7% increase from the 10 October close.

The JPMorgan share price fell 3.5% on the day of the announcement, but given the positive note on which US financial stocks ended the week, recovered the following day.

JPMorgan is a ‘buy’ according to the consensus yielded from 27 analysts polled by CNN Money. 13 analysts gave this rating, while three said the stock would ‘outperform’, 10 recommended to ‘hold’ and one to ‘sell’. The median 12-month price target of $135 anticipates a 27.4% increase on its last close of 105.98.

Morgan Stanley’s earnings report on 14 July also trailed analyst expectations by 7.1% with an EPS of $1.44. Sales of $13,132 were also disappointing at 2.40% below what had been forecast. The Morgan Stanley share price fell 0.4% following the announcement, before rebounding by 4.50% the following day, back into its price range two weeks prior.

This quarter, Financial Times 19 analysts yield a consensus estimate of $13.21bn in revenue and $1.49 in EPS. The sales target would represent a 10.4% drop in sales year-over-year if accurate, with the high estimate of $14.2bn also falling short of the year-ago figure of $14.75bn. The low estimate of $12.36bn assumes sales will be falling 16.2% year-over-year.

Similarly, the consensus EPS estimate sees earnings falling 24.7% year-over-year, and the most optimistic estimate of $1.72 still anticipates a fall from last year’s figure of $1.98. Some analysts have an even gloomier outlook, with earnings potentially falling 39.9% to $1.19 per share.

CNN Money received ratings from 28 analysts regarding the shares of Morgan Stanley, 16 of which provided the consensus ‘buy’ rating, while three said the shares would ‘outperform’, eight ‘hold’ and one ‘sell’. The median 12-month price target for the stock of $95 would see it gaining 21.2%.

Source: This content has been produced by Opto trading intelligence for Century Financial and was originally published on https://www.cmcmarkets.com/en-gb/opto/blackrock-jpmorgan-and-morgan-stanley-earnings-forecasted-to-dip.