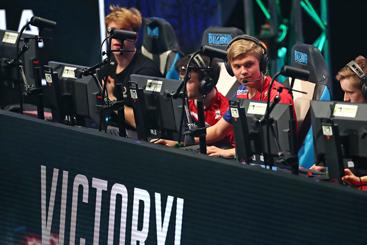 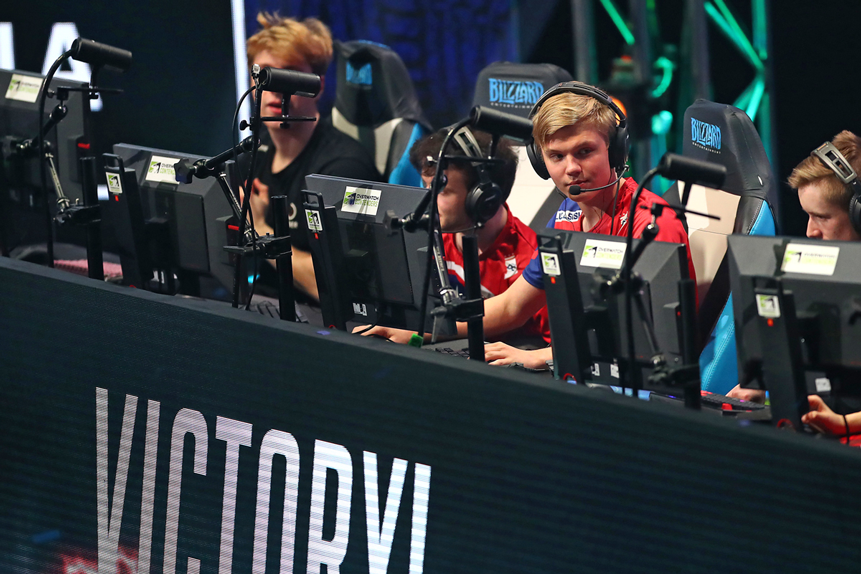 This week it was revealed that blockchain could be about to get big in the gaming sector, while fund managers reckon bitcoin’s [BTC] still in a bubble despite recent price falls, and in a sign blockchain could be moving towards the mainstream, FOX TV are investing big into non-fungible tokens (NFTs), heralding the world’s first show created on the blockchain.

The Blockchain theme sat in mid-table on our ETF performance screener last week, after dropping -1.56%, but remains in positive territory across the last month with a gain of 4.71%. In comparison, the S&P 500 slid -2.21% last week, and is up a marginal 0.84% over the previous month.

Is blockchain set to make it big in gaming?

Blockchain could be about to revolutionise the gaming industry, offering heightened security and fresh opportunities for monetisation, through introducing proof-of-ownership of in-game assets. Blockchain could also facilitate marketplaces where players buy and sell in-game assets as NFTs, according to blockchain technology firm Onessus (via Coindesk).

NFTs are blockchain-based tokens proving ownership of a piece of digital content. In March, a collection by digital artist Beeple sold for $69m at a Christie’s auction. The digital gaming sector represents a huge market: a report by Accenture calculates the industry is worth $300bn and played by more than a third of people worldwide, with over 500 million having started gaming in the last three years.

The idea is that distributed ledger technology can alter the future of gaming from pay-to-win, to play-to-earn. Onessus has built 3D battle royale-style game HodlGod directly into the WAX blockchain.

Onessus says its Immortal Genesis Series packs, which includes HoldGod game credits, have sold for close to $500,000, reaching over $800,000 in the secondary market, while a recent collaboration with Blockchain Heroes saw $75,000 worth of NFTs sold in less than a second. Play-to-earn could bring a new dimension to the gaming industry, potentially attracting both gamers and investors looking to benefit from the decentralised benefits offered by blockchain.

After bitcoin’s slide, is it still in a bubble?

Over 80% of 224 fund managers surveyed by Bank of America believe bitcoin is in a bubble, despite the major crypto’s 35% decline through May, reports Coindesk. The survey results for the period 4-10 June are up 6% from the previous month, indicating Wall Street sentiment is turning increasingly bearish. Almost as many fund managers – 72% – believe the recent uptick in inflation is transitory, which may negate bitcoin’s potential value as a hedge against inflation. Some analysts attribute bitcoin’s 285% gain from just over $9,000 in the last 12 months to rising inflation fears.

The survey also found fund managers see “long commodities” as the “most crowded” trade on Wall Street, usurping “long bitcoin”. Oil and iron ore prices have been rising over recent weeks, while bitcoin’s price has stayed within a fairly tight range around $35,000 since May’s declines – bitcoin did move above $40,000 on Monday and Tuesday, but has since slipped back 8.73% through the week by Sunday morning (BST), back below $36,000.

Meanwhile, the Securities and Exchange Commission (SEC) has delayed its decision on approving the VanEck Bitcoin Trust ETF for a second time. The SEC wants to research further into understanding whether the product would be susceptible to market manipulation, or offer participants the ability to cause a significant market impact.

Fox Entertainment [FOX] revealed last week that it’s investing $100m into a fund for digital creators, and will make “the first-ever animated series curated entirely on the blockchain”. Fox’s Jean Guerin said the funds will “finance the creative community, as well as existing brand and IP owners, to accelerate the adoption of blockchain technology ... to the mainstream audience”. The fund includes a new business unit called Blockchain Creative Labs, which will sell and administer NFTs through animation art and videos, and will be headed up by Fox’s Bento Box Entertainment animation studio co-founder and CEO, Scott Greenberg, reports Bloomberg.

Greenberg said: “Our longstanding relationships within the creative community allow us to harness this technology to bridge together brands and producers with fans in new and interesting ways, and we’re looking forward to seizing this opportunity."

One of the first projects, ‘Krapopolis,’ is an animated comedy from the creator of the ‘Rick and Morty’ animated sitcom, Dan Harmon, which is set to air on the Fox network next year. “The emergence of blockchain technology has given birth to a new marketplace that is a natural extension of Bento Box’s talents; one that allows the team to support, elevate and reward innovators and artists in new and creatively exciting ways,” said Charles Collier, CEO of Fox’s entertainment division.