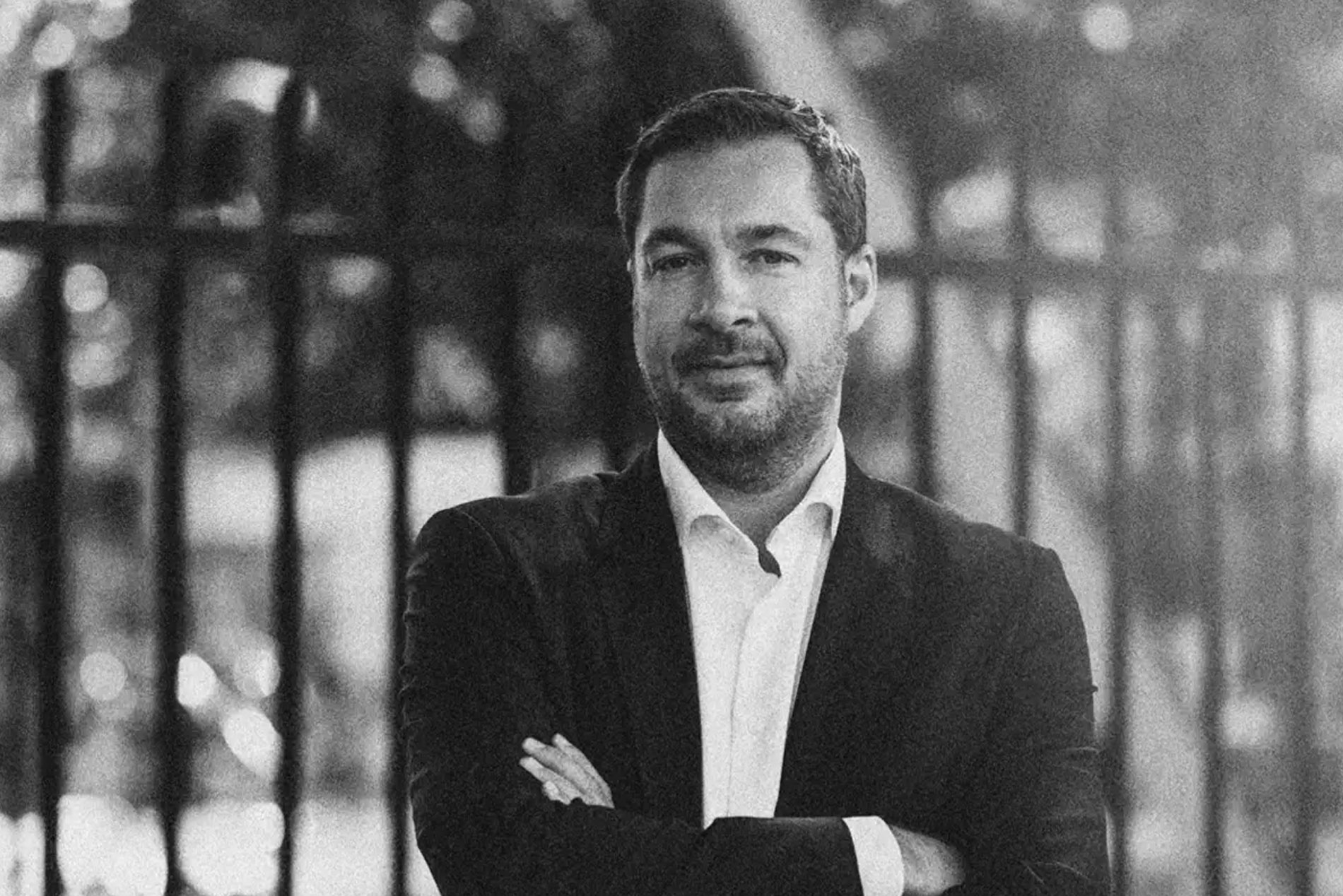 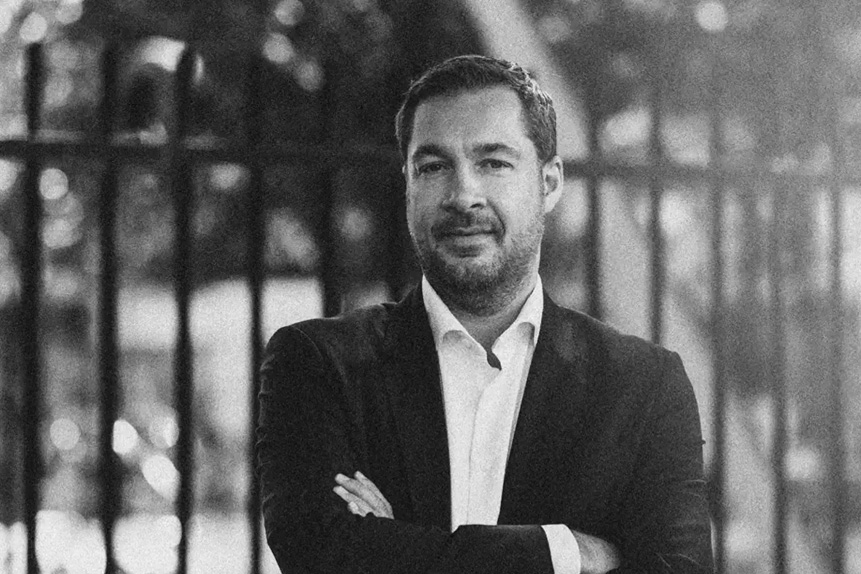 With a recession in the US looming on the horizon, Jeroen Blokland told Opto Sessions why he champions a multi-asset approach.

“In the short term, I don’t think it’s a real surprise that inflation will remain high”, Blokland said, given the impact of the war in Ukraine and lockdowns in China on global supply chains.

However, he takes a different view on the direction inflation may take in the medium term. “If you look at the next 12 to 18 months, inflation could come down sharply, at least temporary,” he explained.

He attributed this to two main factors.

Second, he also pointed out that there is a relatively strong positive correlation between oil prices and headline inflation. “Now, if you assume that the price of crude oil stays at $100 for the next 12 months, then you will see that the year-on-year change in oil prices will go down and even at some point turn negative,” he continued. Blokland believes that if there is a correlation between inflation and energy prices to some extent, “oil will start to push down inflation as early as May or June already if we stay at these levels”. But, he added, “even if oil would rewrite again, to $120 or $130, still base year-on-year effects will drag inflation down”.

A key part of Blokland’s investment philosophy and his strategy for weathering periods of volatility such as the one we are in right now is his multi-asset approach, which he honed in his previous role as head of multi-asset at Netherlands asset management firm Robeco. But why multi-asset?

“Investing is about risk and return,” he said. “So, without taking risk, there is no return. But taking too much risk could also have a result or a return that is unwanted.”

In Blokland’s view, the most straightforward way to balance risk and return is to combine different asset classes. “In this case, you can also steer the combination of risk and return to those levels that fit your investment objective.”

“There is some kind of optimum and the only way you can achieve that is by combining different asset classes,” he added. “So why not eat the only free lunch that is out there in financial markets? Even if you have a very aggressive risk profile, it still pays off to have at least a little bit of diversification.”

Source: This content has been produced by Opto trading intelligence for Century Financial and was originally published on www.cmcmarkets.com/en-gb/opto/blokland-recommends-combining-asset-classes-to-achieve-returns.