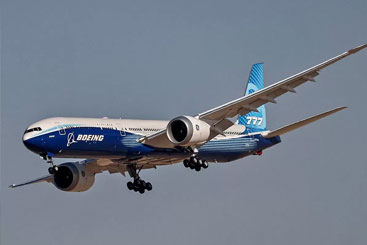 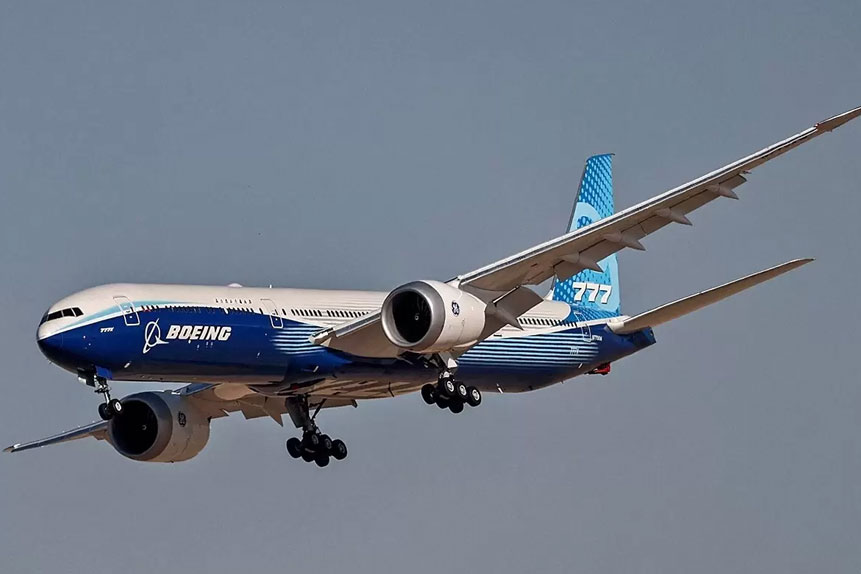 The Boeing [BA] share price has dived almost 10% in the last week after the company’s revival stalled on both disappointing commercial and technical news.

At the Dubai Airshow earlier in November Boeing was only able to land one major order for 72 of its 737 MAX jets from Indian airline Akasa Air.

In contrast manufacturing rival Airbus [AIR] revealed that it had sealed an order with investment firm Indigo Partners for 255 A321neo aircraft and A321XLRs, which will be used by Wizz Air and Frontier Airlines.

Airbus also signed a deal with Nigeria’s Ibom Air for 10 A220s and a letter of intent with Air Lease for 111 planes including its new cargo freighter.

In the first 10 months of the year Boeing had 373 net orders for commercial jets compared with 125 for Airbus. But following the airshow Airbus could hit 500 by the end of the year, outpacing Boeing.

To add to Boeing’s wobbles came a report they were delaying deliveries. The problems included a ‘door issue’, defective titanium parts and window issues which has resulted in a slowdown in Dreamliner production.

The Wall Street Journal, although stating that Boeing does not see any immediate safety concerns from the issue, reported that “the company thinks it will need to suspend completion of 787s completely and not restart deliveries of the planes before February or March at the earliest”.

The Boeing share price had been in recovery mode, after two fatal accidents involving its 737 Max plane in 2018 and 2019 shattered investors, airlines and passenger confidence.

The airplane was grounded by regulators worldwide for almost two years and led to the resignation of chief executive Dennis Muilenburg.

The Akasa order however, showed confidence in the plane had at least has been restored following safety adjustments. Indian carrier SpiceJet is looking to resume deliveries as is FlyDubai. The plane could soon receive permission to fly to and from China as well.

The 737 programme “will shift from what used to be a demand problem to more of a supply problem in the course of the next calendar year,” said Boeing boss David Calhoun in an investor call in October, as reported by Bloomberg. “All of the trends are in our favour on that front.”

There are further reasons to feel bullish given the imminent return of flyers, both leisure and business, post-COVID-19 pandemic and more businesses turning to air freight to cope with global supply chain shortages.

There was also a lot of buzz around its 777X aircraft in Dubai. The twin-engine plane did not get any orders at the show, but it does have over 300 orders already in place. It is expected to be delivered in 2023.

Deliveries could ramp up

Analysts are certainly bullish, with an ‘outperform’ rating on the stock and an average target price of $268.

JP Morgan upgraded its target price to $275 a share from $260 and has an ‘outperform’ rating for the stock, because Boeing could ramp up global deliveries of the 737 to 52 per month in 2024, as reported by Reuters. It had earlier downgraded it at the time of the first fatal crash.

“MAX certification is just one element of Boeing's China exposure, with another being future orders," said JP Morgan's Seth Seifman.

More generally, he added: “Boeing's position at the centre of global air travel offers confidence that it will recover financially over time and we believe risk-reward now skews favourably.”

Seaport International analyst Richard Safran has a target price of $298, calling Boeing a “2022 flip round story”. He sees less drama around the stock and more planes coming out of its factories.

“Investor sentiment appears to be improving following Boeing’s third-quarter earnings,” he said. “The general trend is that the worst is likely behind [the company].”

While it does have reputational hangovers and intense competition from Airbus, maybe it is time to hop back on board the Boeing stock.