Can the $20bn Ohio investment revive the Intel share price? 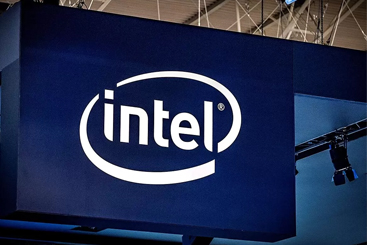 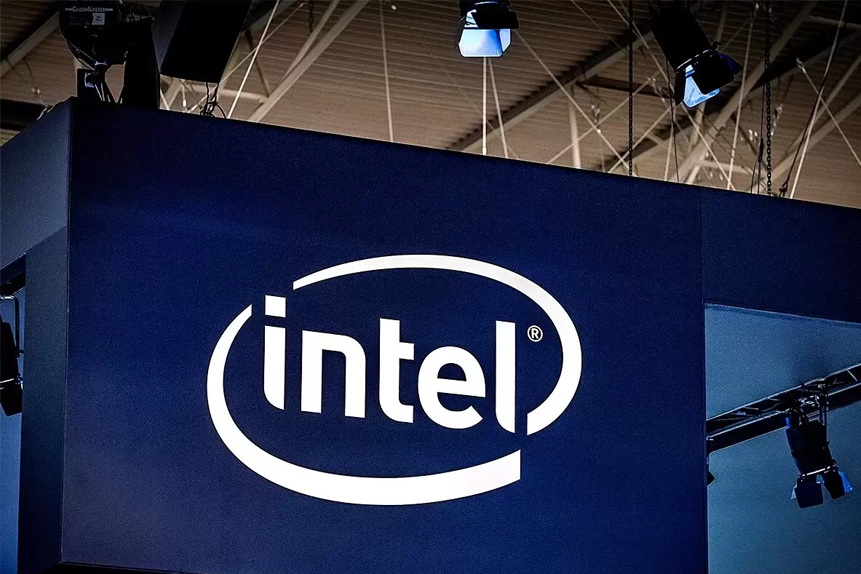 Intel [INTC] recently announced it will be investing $20bn to build two new chip factories in Ohio. The move has improved sentiment towards the semiconductor company and could boost the Intel share price as the firm looks to improve capacity amid the ongoing global chip shortage.

The 1,000-acre facility marks the single largest private sector investment in Ohio’s history. Construction will begin later this year, and production is likely to come online in 2025.

The mega-site has the potential to accommodate eight chip factories, also known as ‘fabs’. The $20bn is the initial investment outlay, which could expand up to $100bn over the next decade, making Ohio one of “the largest semiconductor manufacturing sites in the world”, said Intel’s press statement announcing the investment.

Investors welcomed the news as the Intel share price has been struggling. Over the past five years, the stock has lagged, delivering returns of 54%, below the S&P 500's 101.3% return over the same period.

The chip crunch has weighed heavily on the Intel stock price, which fell 10.4% in the past 12 months and dropped a further 3.9% since the start of the year.

The Ohio investment comes after the company announced last year that it is committing $23.5bn to expanding its production at its Arizona and New Mexico locations. The Ohio site will be Intel’s first new manufacturing site in 40 years.

This is part of CEO Pat Gelsinger’s long-term strategy to improve Intel’s dominance in the chip market and reduce US reliance on Asian manufacturing, which has a strong footing in the sector.

Intel’s mega investment is an attempt to make up for lost ground against its competitors, which have also been boosting their manufacturing efforts in the US. Taiwan Semiconductor Manufacturing [TSM] announced that it has started building a $12bn chipmaking plant in Arizona, while rival Samsung also plans to build a $17bn chip plant in Texas.

Semiconductors are used in just about everything from smartphones to cars. The pandemic caused sales of devices using these chips to soar, leaving manufacturers struggling to keep up with demand.

Intel’s latest series of investments will not improve the current supply crunch as these factories will take time to build. Gelsinger expects the chip shortages to persist into 2023.

To increase chip production in the US, the Biden administration is making a huge push for Congress to approve funding for a $52bn subsidy.

Biden supports Intel’s mega chip plant and wants Congress to pass the bill “right away”, stressing the importance of “increasing our production here at home”.

“Let’s do it for the sake of our economic competitiveness and our national security,” the US president said at an event where he appeared with Gelsinger. Biden also said “China is doing everything it can to take over the global market so they can try to out compete the rest of us”.

Intel’s CEO has stated that the company will start construction of the Ohio site but without government funding “it's just not going to happen as fast and it’s not going to grow as big as quickly”.

Gelsinger also told Reuters that he still hopes to announce another major manufacturing site in Europe in the coming months.

While Intel may be making big bets, analysts are not convinced yet. According to Marketscreener, the stock had a consensus ‘hold’ rating and 22 out of 42 analysts were sitting on the fence with a ‘neutral’ view.

The consensus rating on the stock is a ‘hold’ and 22 out of 42 analysts are sitting on the fence with a ‘neutral’ view. The average Intel share target price is $55.94, implying a potential upside of 13% from the current share price of $49.51 at the close on 2 February.

Intel’s Ohio investment is expected to attract several partners and suppliers to the region. The company said that “Air Products, Applied Materials, LAM Research and Ultra Clean Technology have indicated plans to establish a physical presence in the region to support the buildout of the site, with more companies expected in the future”. This may help the company and the Intel share price claw back its bellwether status.