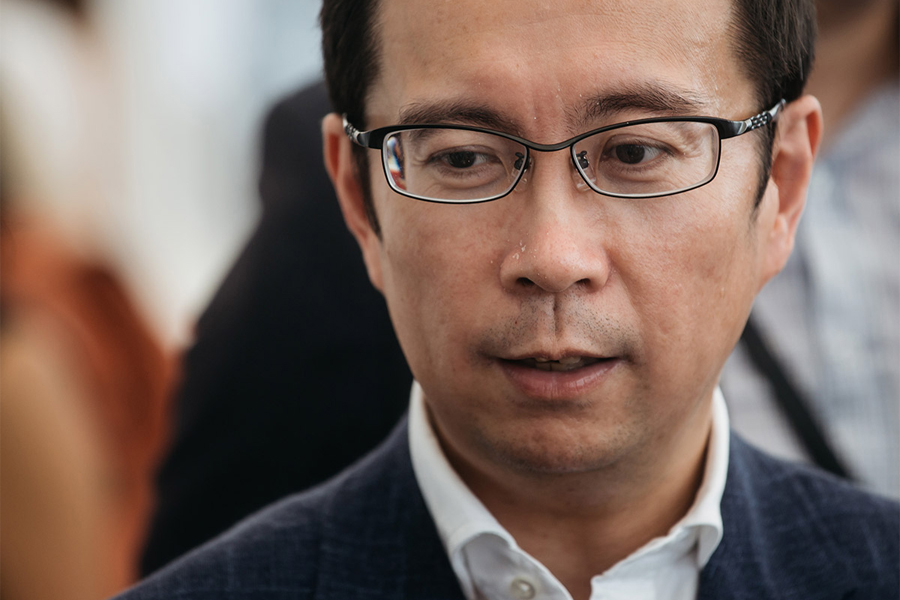 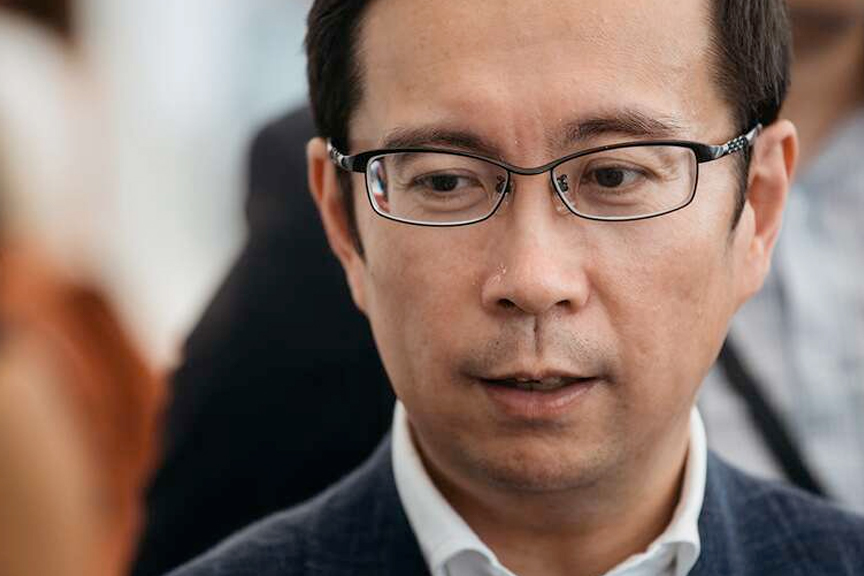 It's an interesting time for Alibaba's [BABA] share price. US-China tensions are high, which could mean volatility for a stock listed in both Hong Kong and the New York Stock Exchange. There is also a bill before the House of Representatives that proposes delisting Chinese companies, which will inevitably concern investors.

However, Alibaba’s share price has seen exceptional growth so far this year, even in the face of the coronavirus pandemic. Its cloud business is growing and online sales are through the roof. In the three months to 31 March, Alibaba saw $16 billion in sales, a 22% increase year-on-year, and Wall Street is expecting more of the same for the current quarter.

So, have US-China tensions put a lid on any upside, or is now the time to buy the stock? 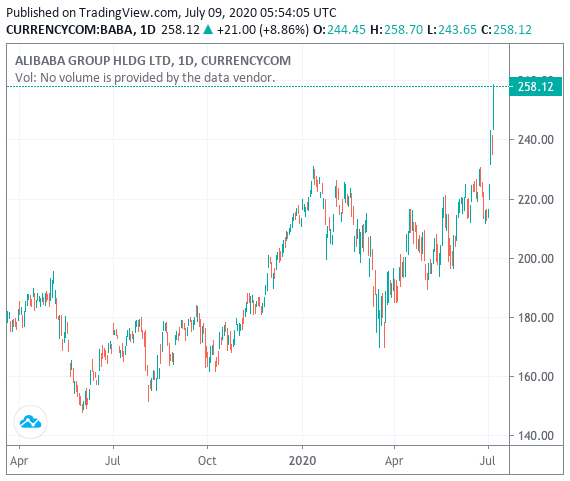 Alibaba's share price soared over 11% last week as investors continued to back the e-commerce company. Over the course of the year, Alibaba's share price is up 7.63% through the NYSE’s close on 7 July. Like most other companies, the stock experienced a wobble following the coronavirus outbreak, but, since mid-May, the stock has enjoyed a sustained rally as the company benefited from an increase in online shopping. June’s 618 online sales event saw Alibaba pull in $98.5 billion in revenue. For some investors, however, even these boosts to Alibaba’s share price might appear subdued given the strength of the underlying business.

At the start of July, Beyond Meat announced that it is making its debut in China via Alibaba's futuristic Freshippo stores. Starting out in 50 Shanghai stores, Beyond Meat aims to extend this partnership by bringing its Beyond Burgers to 48 stores in Beijing and Hangzhou.

The partnership seems to be playing into China's growing appetite for meat-free food. According to Euromonitor, since 2014 China’s market for meat substitutes grew 33.5% to be worth $9.7 billion between 2014 and 2018. Estimates suggest it could be worth $12 billion by 2023, meaning a partnership with Beyond Meat could be a very profitable move for Alibaba.

“We have seen a growing interest in plant-based meat among our shoppers and look forward to offering more Beyond Meat products in the future,” Jiayu Zhao, Freshippo merchandising chief, said in a statement.

Could Alibaba be delisted from NASDAQ?

Considering Alibaba’s size, one might wonder why its share price isn't higher. It has an exceptional balance sheet and unparalleled access to one of the biggest economies on the planet. One thing currently limiting Alibaba’s share price is its dual listing status on the Hong Kong exchange and the New York Stock Exchange.

However, with an increasing number of US companies on Alibaba's platform, threats like these could be political hot air rather than actual policy. The bill would have to pass through the senate and there's every chance it could get vetoed. Post-election, the rhetoric surrounding Chinese companies operating in the States may well die down, allowing Alibaba's share price room to grow.

For the current quarter, Wall Street is forecasting earnings of $13.59 a share, a colossal jump from the $1.77 estimate in the same quarter last year. Revenue is forecast at $147.62 billion, up 28.50% from the $114.92 billion seen at the same time last year. If the ecommerce giant hits these numbers when it reports later in the summer, Alibaba’s share price could very well break out.

Of the 48 analysts offering price targets on the Financial Times, Alibaba’s share price carries a $317.32 average. Hitting this would see a 34.2% upside on the current share price (as of 7 July’s close). Of the 50 offering ratings, Alibaba has 22 Buy ratings and 28 outperform ratings, indicating that analysts are very confident about Alibaba's future.