Can Amazon’s share price deliver after news of warehouse closures? 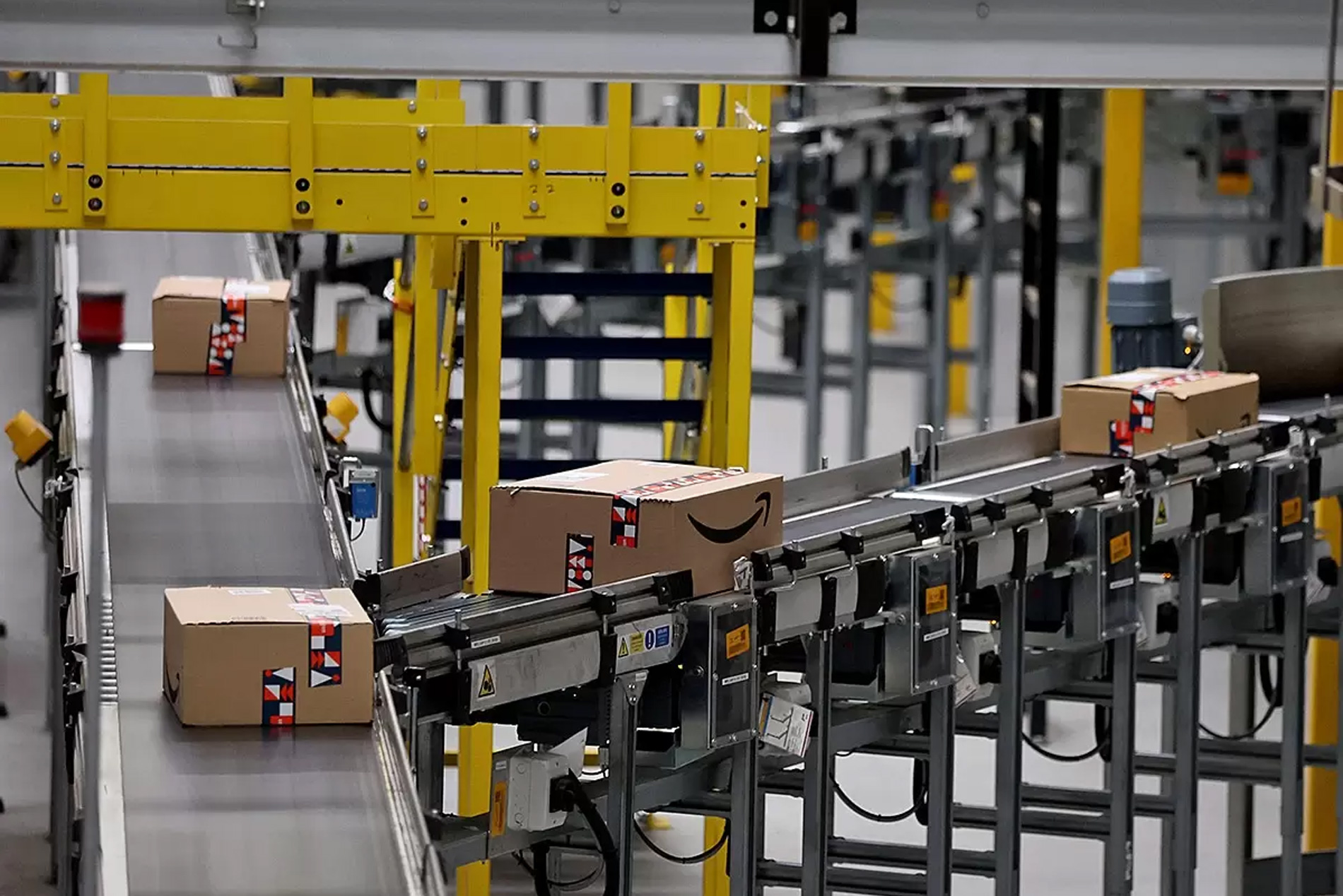 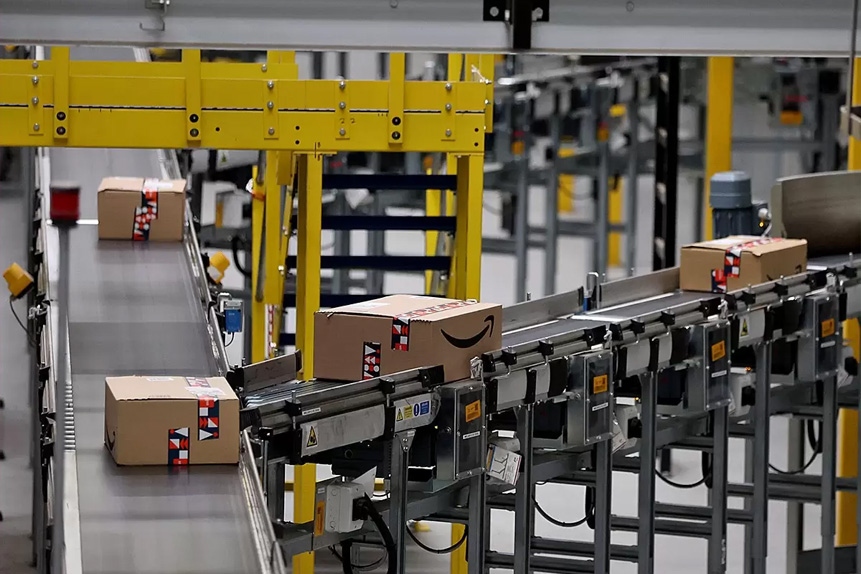 On the heels of a challenging 2022, when its share price plummeted to half its previous value, Amazon is on a cost-cutting spree, closing warehouses and paring back staff. Its stock is up 17% year-to-date but analysts say it must do more if it is to guarantee a sustained return to profits.

Last week, Amazon [AMZN] announced plans to close three UK warehouses with some 1,200 staff members. Investors will be watching to see how this news is reflected in the online retail giant’s share price.

Facilities at Hemel Hempstead, Doncaster and Gourock will close in 2023 and eventually be replaced by two fulfillment centres, Amazon said in a statement on 10 January.

The announcement follows another made earlier this month, when the company said it would cut more than 18,000 jobs, around 1% of its total workforce and significantly more than the 10,000 previously estimated.

While the news of factory closures may come as bad news for workers, the Amazon share price rose 2.9% on the day they were announced, and has climbed a further 9.2% since then. The company's next earnings report is due in early February.

Can cost-cutting stave off Amazon losses?

Amazon posted earnings for the third quarter (Q3) of 2022 at the end of October. The company announced net sales of $127.1bn, up 15% year-over-year from $110.8bn in 2021, returning to profitability after losses in the two prior quarters.

However, in December, Needham analyst Laura Martin said Amazon’s costs almost equalled revenues. “It is our view that AMZN’s economic model has problems created by itself,” she wrote.

Martin reduced her estimates for Amazon’s 2023 earnings, cutting her net sales outlook by 5% to $564bn. She also cut her EBITDA estimate of $82.7bn by 3% – though this would still represent gains of 19% year-over-year – with a predicted EPS 15% below previous forecasts at $1.85.

On balance, however, she retained a ‘buy’ rating on Amazon stock.

Amazon says its sites in the West Midlands and Country Durham will eventually generate 2,500 jobs, and staff affected by closures will be offered some of those positions. For many, however, that would require relocation; in addition, the timeframe for openings could be up to three years.

These plans represent the company’s largest-ever layoffs, as customers’ online spending reduces post-pandemic and as the cost of living crisis beds in.

Despite Amazon’s struggles, many remain bullish about online shopping. In December, Michael Keenan writing for Shopify [SHOP] observed that, “two years ago, only 17.8% of sales were from online purchases. That number is expected to reach 20.8% in 2023, a 2 percentage point increase in ecommerce market share. Growth is expected to continue, reaching 23% by 2025”.

That could be good news for Amazon’s investors if it gets its business model right.

Amazon is currently the largest holding in the Proshares Online Retail ETF [ONLN] at 23.69% of assets under management (AUM) as of 13 January. Other companies held in the fund include Chinese ecommerce giant Alibaba [BABA] in second place with 16.50% and eBay [EBAY] third at 7.60%.

The VanEck Retail ETF [RTH] also offers exposure to Amazon shares, where again it is the largest holding, with a weighting of 19.77% of AUM as of 31 December. Brick and mortar chains Home Depot [HD] and Walmart [WMT] take second and third place, with respective weightings of 8.14% and 6.49%.

Source: This content has been produced by Opto trading intelligence for Century Financial and was originally published on https://www.cmcmarkets.com/en-gb/opto/can-amazons-share-price-deliver-after-news-of-warehouse-closures.