Can Amazon’s share price rally on the company’s healthcare offerings? 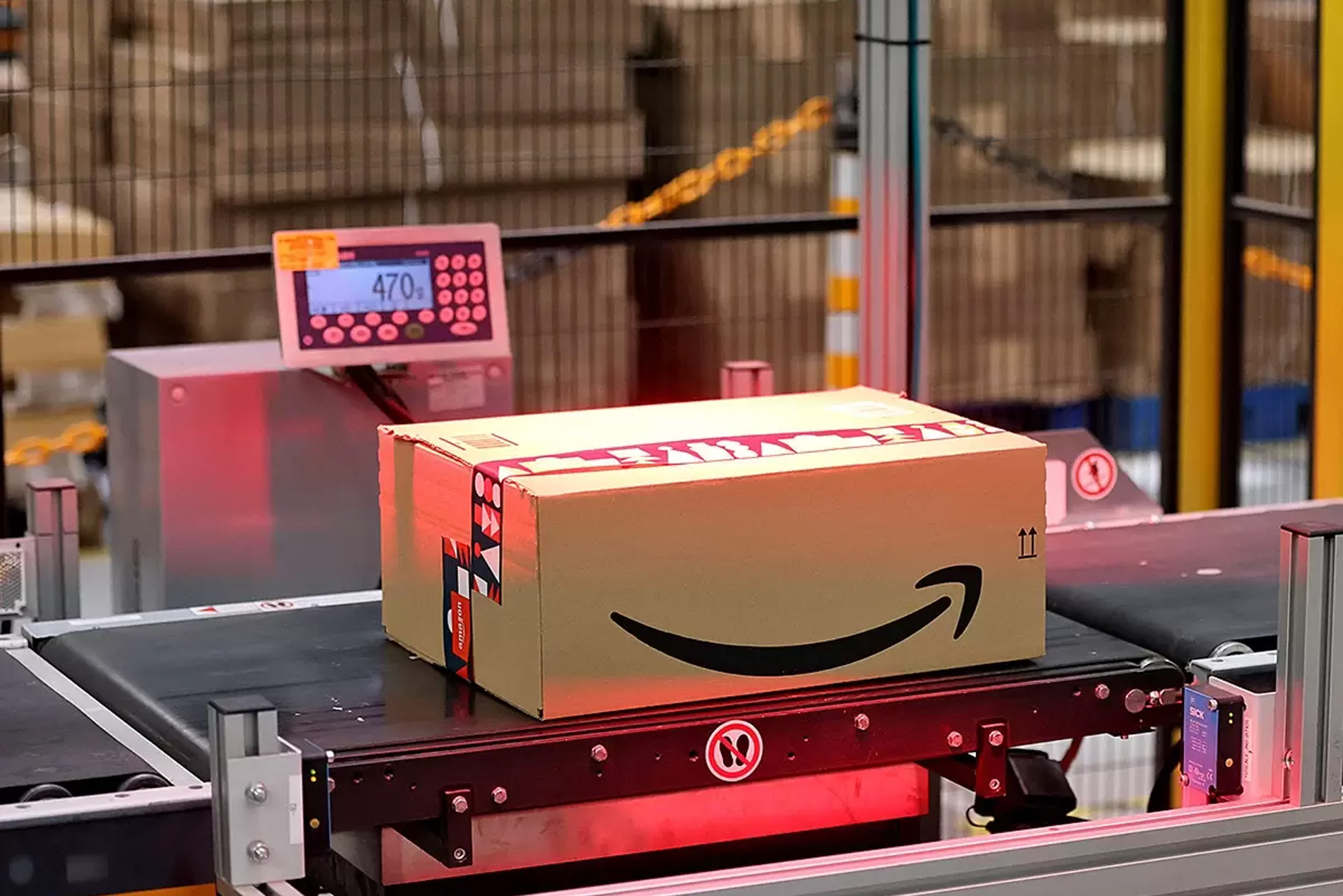 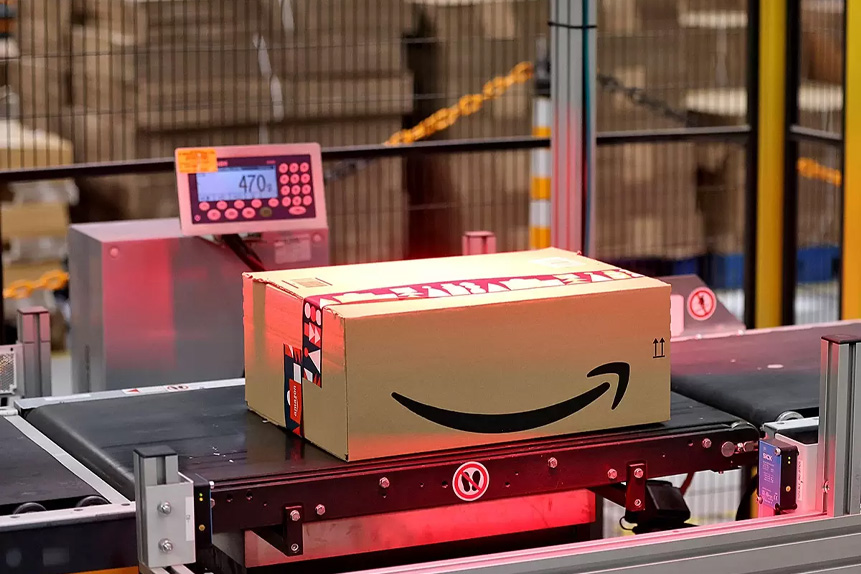 The struggles of big tech firms through 2022 are well-documented, and Amazon hasn’t escaped the squeeze. Its shares currently trade at two-year lows, and workers have been striking over pay as tens of thousands of staff are axed to cut costs. A renewed push into telehealth could pave the way for future growth.

The share price of e-commerce giant Amazon [AMZN] is currently trading at its lowest since September 2020.

The company faces a cocktail of headwinds, including layoffs and staff strikes, with tightening consumer budgets driving customers towards discount competitors such as Walmart [WMT] on Black Friday.

Strikes held by Amazon warehouse staff in over 40 countries, including the UK and the US, cast a shadow over this year’s Black Friday, one of the biggest online shopping days of the year. The strikers demanded better pay and working conditions, using the slogan “Make Amazon Pay.”

At the same time, however, poor business performance is heaping pressure on Amazon to reduce its staffing costs. 20,000 employees, including top managers, are expected to be laid off over the coming months, accounting for roughly 6% of Amazon’s corporate staff, or 1.3% of total staff. Including warehouse workers, the company’s global workforce has already fallen by approximately 80,000 between March and September this year.

Can Amazon find growth outside of e-commerce?

Searches for Black Friday deals at Walmart rose 386% this year, according to data from Captify, overtaking those at Amazon. Last year, Amazon came out top when measured by this metric but fell into fourth place in 2022, overtaken by Target and Kohl’s. Nevertheless, Amazon reported its best Thanksgiving weekend sales ever, though it didn’t reveal specific figures.

According to its most recent earnings report, Amazon’s ‘online stores’ segment is its slowest-growing, with 7% year-over-year growth in the third quarter. Diversification, however, is a defining feature of Amazon’s business. Amazon web services (AWS) revenue grew 28% year-over-year, making it the fastest-growing segment, but even AWS’s growth rates may have peaked, having reached 40% in Q4 2021 and being down at least three percentage points in every quarter since.

Telemedicine could be the next growth segment on Amazon’s radar. It is a market the company has previously attempted to penetrate without success, having shuttered Amazon Care in August. Amazon Health Service’s lead Neil Lindsay said at the time that running the service, which first launched for Amazon employees in 2019 and was then offered to a small number of enterprise customers, has taught Amazon more about “what’s needed long-term to deliver meaningful health care solutions for enterprise and individual customers.”

These lessons have, presumably, informed Amazon Clinic, which was launched on November 15. Amazon Clinic is intended to enable “quick interaction with a clinician for a common health concern that can be easily addressed virtually,” and will be operating alongside Amazon Pharmacy, Amazon’s online chemist, and One Medical, a primary health care provider that Amazon bought for $3.9bn in July. Amazon Clinic attempts to solve the service discrepancy between a quick stop at the pharmacy and an increasingly costly trip to the doctor.

Amazon Clinic will initially operate across 32 US states and will provide third-party providers access to Amazon’s customer base via the platform.

Telemedicine is potentially an attractive growth avenue for Amazon. A November report from Fortune Business Insights forecasts the sector to grow to $396.8bn by 2027 at a compound annual growth rate (CAGR) of 25.8% between 2022 and 2027.

However, SVB Securities senior managing director Stephanie Davis feels that big tech companies will continue to struggle to make headway, telling Protocol: “Health care takes two things that tech doesn’t have. It takes time … and doing it with the best interest of the consumer in mind.”

Amazon dominates the e-commerce market in the US, accounting for 39.5% of the country’s $1trn online retail spend. Globally, however, Amazon slips into second place with 13% of the market, behind Chinese powerhouse Alibaba [9988.HK], whose global market share of 24% nearly doubles Amazon’s.

Global spending on cloud infrastructure grew 24% year-over-year in Q3 to $57.5bn, and AWS is the clear leader with 34% of this spend. While the strong US dollar and the hampered Chinese market have weighed on these gains, according to John Dinsdale, an analyst at Synergy Research Group, the sector continues to grow by 30% year-over-year in the US, as the country “circumvents those macro issues.” Amazon, Microsoft [MS] and Alphabet [GOOGL] pulled 76% of that growth.

Investors looking for ETFs that offer exposure to Amazon and the rest of the cloud computing sector may want to look at the First Trust Cloud Computing ETF [SKYY], which has a 2.90% weighting in Amazon as of December 9. SKYY’s performance has mirrored that of Amazon and the technology sector more broadly in what has been a challenging year, with the fund falling 42.5% from 2022 to December 9.

For greater Amazon exposure, investors can look to a fund focused on e-commerce. Amazon makes up 21.98% of the ProShares Online Retail ETF [ONLN] as of December 9. Given this, it is not surprising that the fund’s performance has again been broadly similar to Amazon’s through 2022, falling 45.3% in the year to December 9.

Of 52 analysts providing ratings for the Financial Times, the majority of 31 say the stock will ‘outperform’, while 17 advise to ‘buy’. Three call it a ‘hold’ while one says to ‘sell’. The median 12-month price target arrived at from 47 analyst estimates is $140, a 57.1% upside on the most recent closing price of $89.09 on December 9.

Source: This content has been produced by Opto trading intelligence for Century Financial and was originally published on https://www.cmcmarkets.com/en-gb/opto/can-amazons-share-price-rally-on-the-companys-healthcare-offerings.