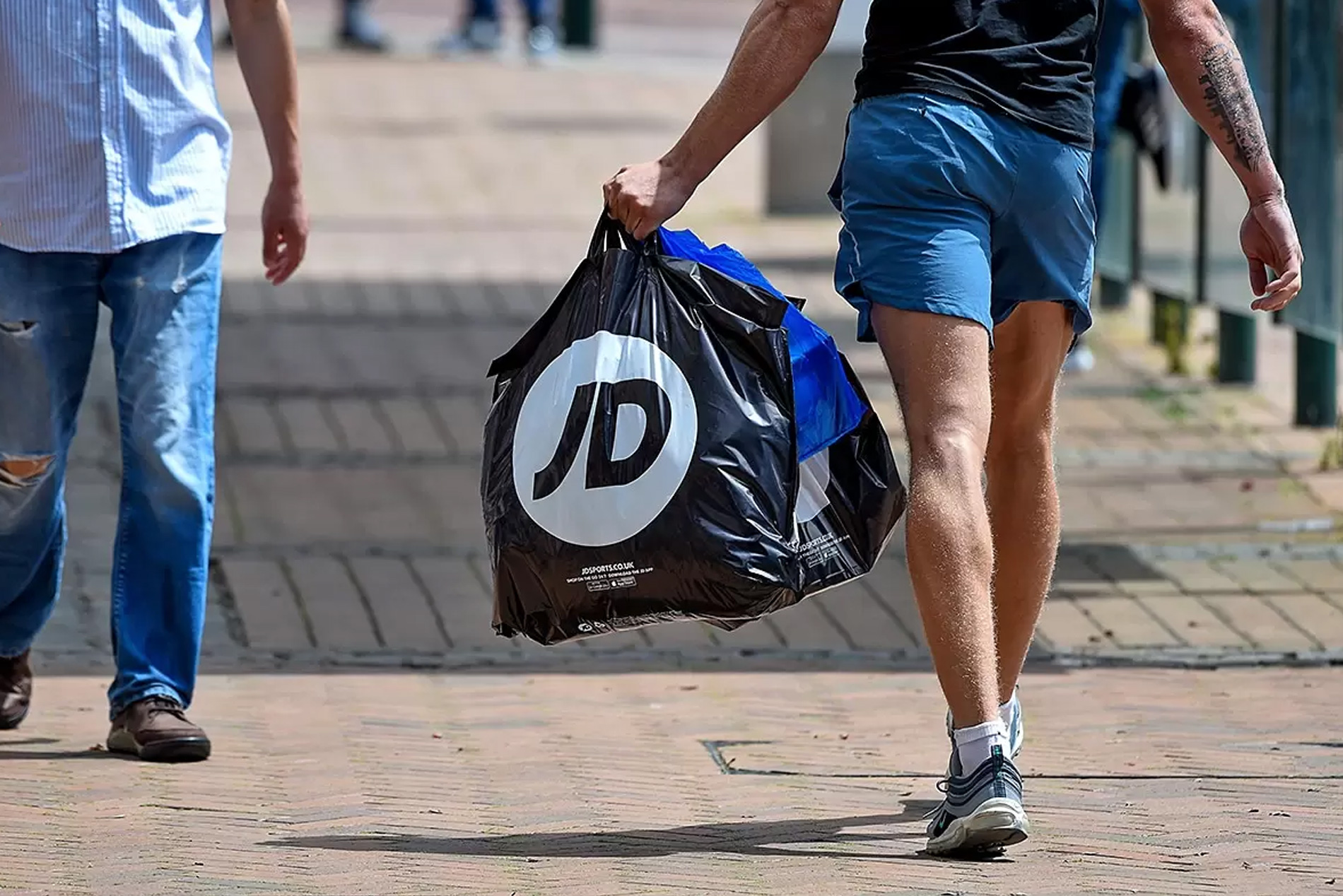 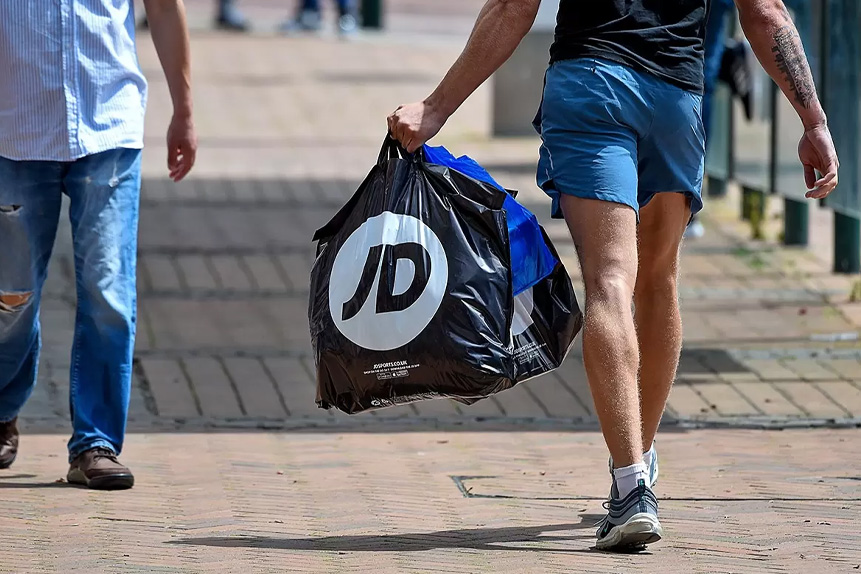 Shares in JD Sports have struggled to build momentum on the London Stock Exchange so far this year, despite seeing an uptick following the release of a promising annual report. Upcoming and long-awaited changes to its board, however, suggest that wider restructuring might be ahead. Further details on this are expected to be shared at its H1 earnings call on Thursday 22 September.

FTSE 100 stocks have struggled so far in 2022 and the JD Sports [JD.L] share price is no exception. As the retailer prepares to report its interim results for the first six months of fiscal year 2023 on 22 September, analysts have bullish forecasts for the stock.

JD Sports’ share price has fallen 42.3% in 2022 to close at 125.30p on 16 September as rising inflation hurts consumer demand and investor sentiment. In comparison, the FTSE 100 is down 3.6% over the same period. As a result, JD Sports is trailing most other major stocks in the UK.

An upcoming shift in JD Sports board composition, however, signals fresh ideas at the company’s helm that may inspire positive movement in its share price. At the beginning of September, the company announced changes to its board composition again, which included the addition of Bert Hoyt, who has previously held senior roles at Nike [NKE] and Puma [PUM.DE], as a non-executive director.

This summer, the sports fashion brand had appointed Régis Schultz as its new CEO to lead its recent international expansion and large investment into the US market. The upcoming earnings report will be the first set of results under the stewardship of Schultz.

The JD Sports share price had seen a rapid decline during the first three months of the year that — despite a small hiatus — resumed from late April through to June, when the stock bottomed at 102.60p on 16 June, its lowest close in over two years.

An encouraging earnings report that was released in late June helped drive a partial recovery, with the stock’s most recent close 22.1% above the 16 June low point. The company’s fiscal year 2022 annual results came in 4.6% above analyst expectations of 12.84p earnings per share (EPS), leading its share price to rise 12% on 22 June in response to the announcement.

This growth was boosted by recent acquisitions including Shoe Palace, acquired in December 2020, which generated £389.8m in its first full year. During the financial period, JD Sports made 13 acquisitions as part of plans to enter new regions and expand its operations in its existing markets. It bought US retailer DTLR in March 2021 for $496m, which brought in £382.8m in revenue in the last fiscal year.

Despite rising UK inflation continuing to dent investor confidence in British retailers, if JD Sports exceeds expectations again in its upcoming report, the stock could see another bounce.

Investors will be keen to hear how the company has been performing in North America when its reports interim results this week. Profits in the region have grown from £94.2m in FY 2020 to £343m in FY 2022, and Schultz is expected to utilise his experience to drive JD Sports’ expansion internationally.

While the period covered by the upcoming earnings report predates his appointment, market confidence will be buoyed by any evidence of momentum for the new CEO to build upon, and the share price could move upwards if international profits are strong.

Out of the 12 analysts surveyed by the Financial Times as of 16 September, three of the panel had a ‘buy’ recommendation for JD Sports, six predicted it would ’outperform’ and the remaining three recommended to ‘hold’ the stock.

Source: This content has been produced by Opto trading intelligence for Century Financial and was originally published on https://www.cmcmarkets.com/en-gb/opto/can-an-international-expansion-help-the-jd-sports-share-price-recover.