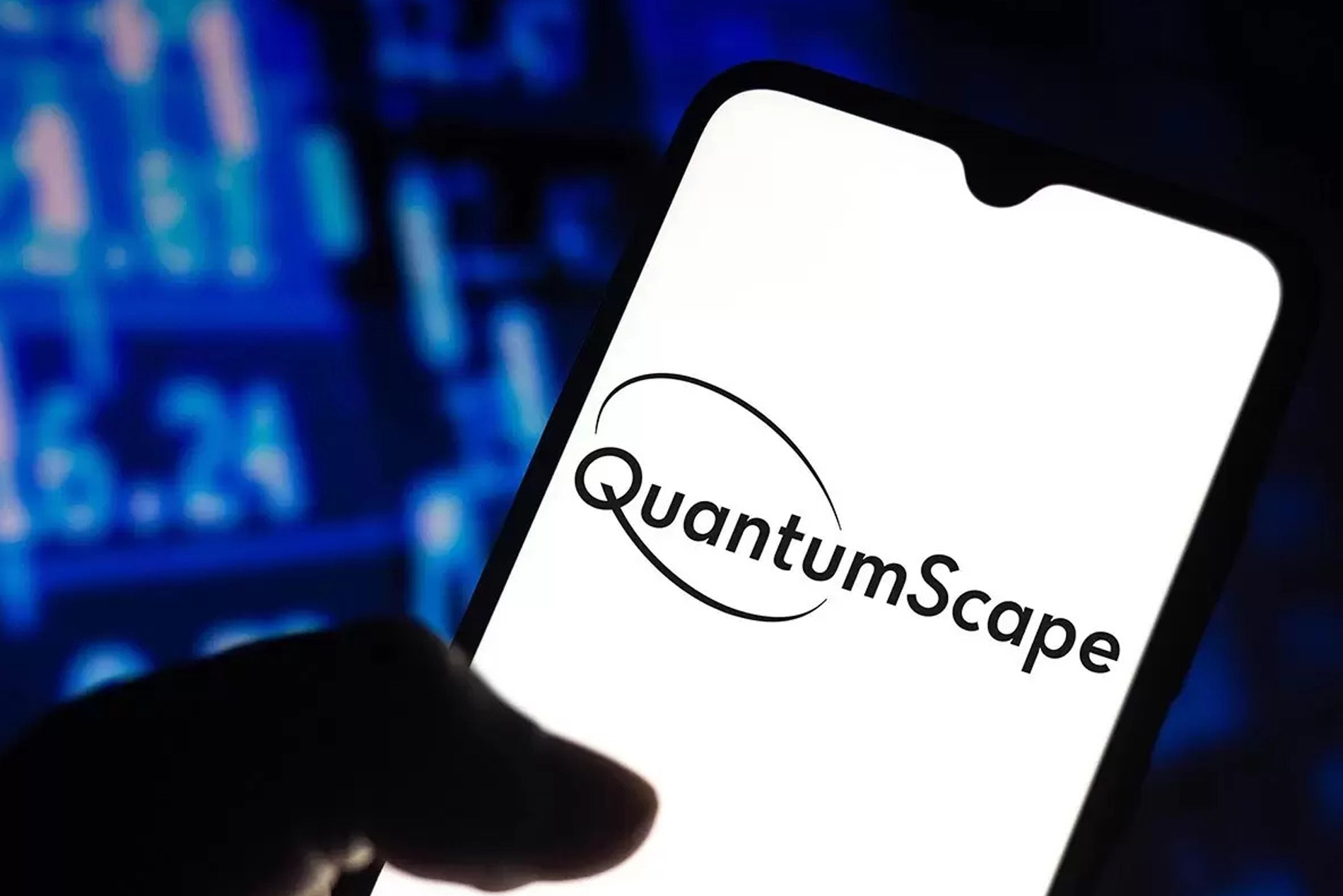 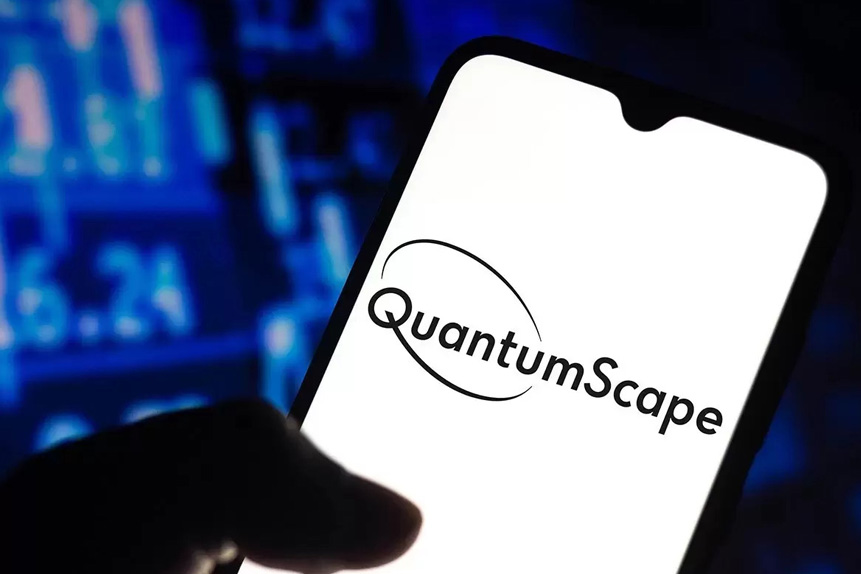 The solid-state battery maker is boosting its R&D with a new base in the Asia-Pacific region, a move that could help the QuantumScape share price grow in the forthcoming year.

QuantumScape [QS], which is developing solid-state lithium-ion batteries for use in electric vehicles (EVs), announced last Tuesday that it is expanding into the Asia-Pacific region.

The company’s new office in Kyoto, Japan — its first-ever overseas outpost — will feature a state-of-art laboratory for battery R&D. The lab is expected to be operational later this year.

QuantumScape, which has its headquarters in San Jose, California, has been working with automotive OEMs, as well as tool and material suppliers across the Asia-Pacific region, for several years.

It is hoped that the presence of the Kyoto office will improve collaboration with the company’s regional partners and expand its position as a global leader in the battery technology market. “For decades, Japan has maintained a worldwide reputation for excellence in battery science, development and manufacturing,” said Jagdeep Singh, CEO and co-founder of QuantumScape, in a recent statement.

The company’s battery tech fits well with plans to increase Asia’s exposure to solar power and EVs. According to data from the China Association of Automobile Manufacturers (CAAM), the country is within touching distance of its goal of achieving 20% EV deployment before 2025. Last year, total sales of battery operated EVs and petrol-electric hybrids in China topped 3.52 million units, representing just over half the global total. Industry expects predict that this year demand for EVs will continue and sales could reach just under 6 million units.

The Ukraine crisis could create challenges for QuantumScape, at least in the short term, as Russia is one of the world’s largest suppliers of several key metals, including nickel, which is used in the production of lithium batteries.

This constraint in the supply of strategic metals could slow production of the batteries used in EVs, and prove a major blow to the Biden administration’s aim to have EVs account for up to half of all new US automotive sales by 2030.

QuantumScape has a close partnership with Volkswagen [VOW.3], which sold over 700,625 EVs in China last year, and has established agreements with two other major global automakers.

The QuantumScape stock price fell by more than 6% after it announced its fourth-quarter results on 16 February. Though it has since made back some of this loss, the stock has struggled since the start of the year, slumping 27.3% year-to-date as of 28 February.

In 2021, QuantumScape announced collaborations with two additional automotive OEMs, a top-10 global manufacturer and an international luxury automotive company, both with well-known brands.

Although the company’s focus remains on EVs, it announced a new strategic relationship with Fluence [FLNC], a global leader in stationary energy storage products and services, which is likely to be a growth catalyst for both companies.

QuantumScape mentioned in its quarterly letter to shareholders that it had strengthened its balance sheet “through a variety of sources” and enters 2022 “with well over $1.4bn of liquidity”.

According to MarketBeat, QuantumScape shares have a consensus recommendation of ‘hold’ from analysts, with an average price target of $34.83, representing more than double the potential upside from the current level.

Investment bank UBS started coverage on the firm in January with a ‘neutral’ rating and a price target of $18. UBS research analyst Chris Snyder said that QuantumScape has a leadership position in a technology looking to disrupt a $300bn industry, along with establishing relationships with key auto industry OEMs.

Snyder added that he would like to see QuantumScape hitting its marks on commercialisation. The expansion into the Asia-Pacific region could help the company meet its key milestones in 2022.

Source: This content has been produced by Opto trading intelligence for Century Financial and was originally published on www.cmcmarkets.com/en-gb/opto/can-asia-pacific-expansion-lift-quantumscape-stock.