Can Aston Martin stock reverse its downtrend amid losses? 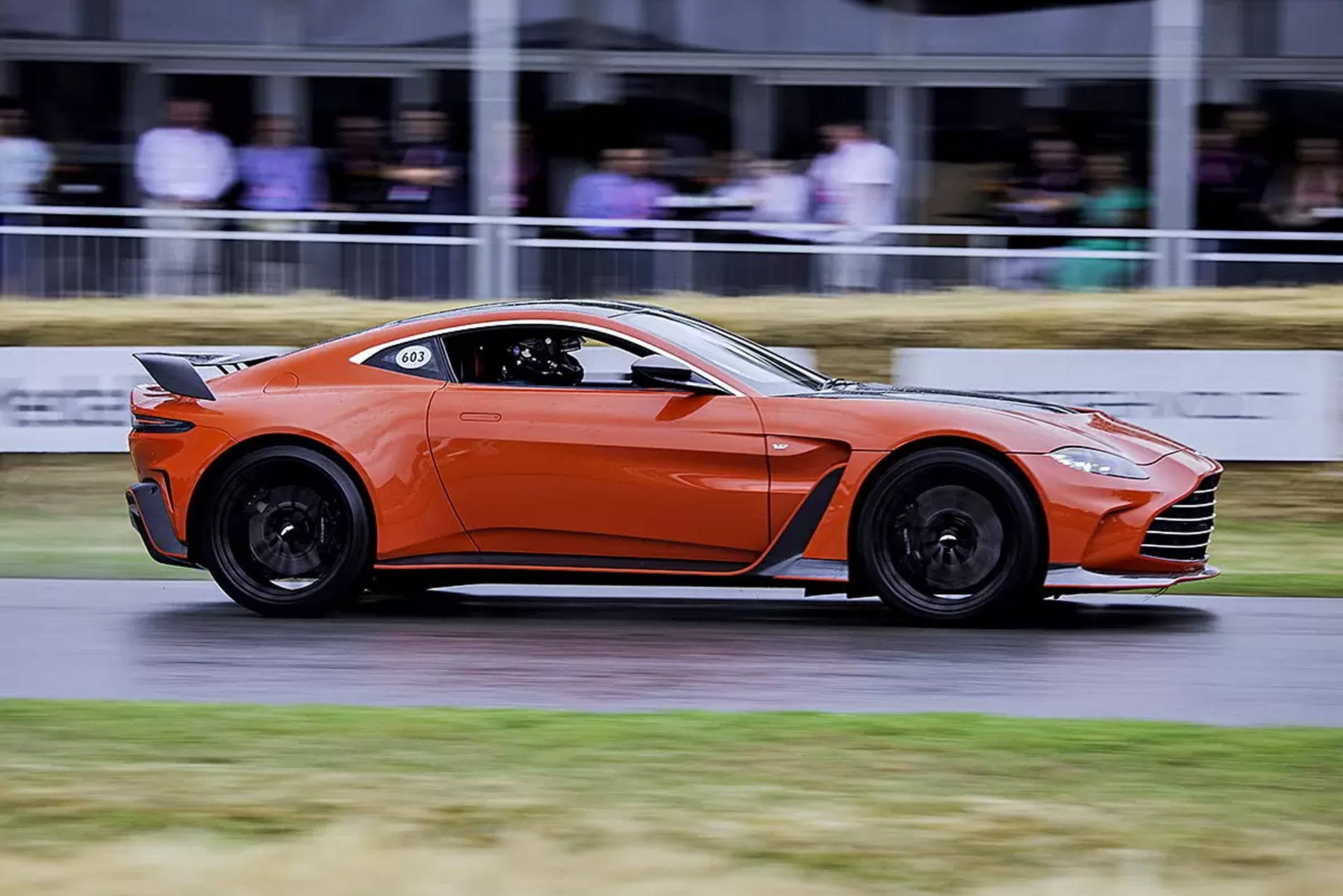 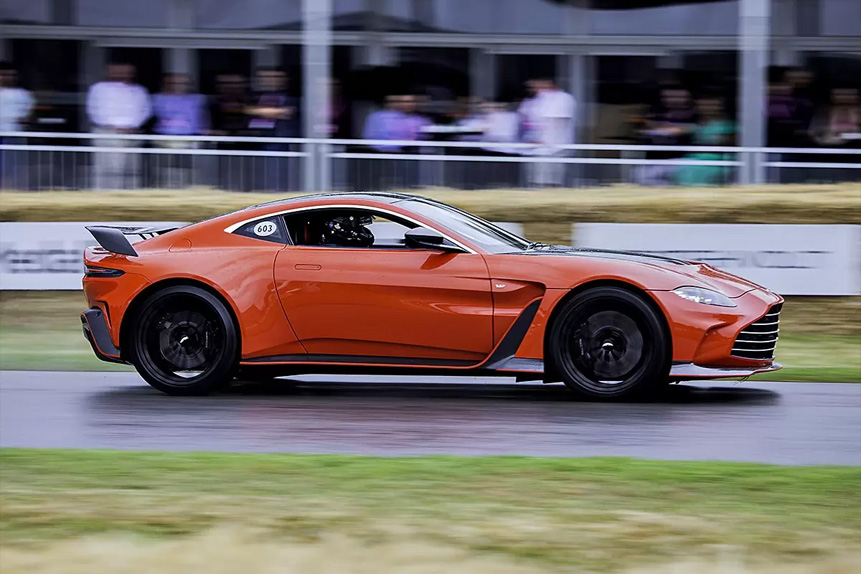 Aston Martin has suffered a 99.15% decline in its share price since listing publicly four years ago. The majority of the decline coming in the last 12 months amid supply chain issues and dragging sales. Nevertheless, Q3 earnings may reveal narrowing losses.

Analysts expect Aston Martin’s [AML.L] losses to narrow this quarter, though costs are likely to outrun revenues for the foreseeable future. The performance carmaker is due to announce Q3 2022 results before markets open on 2 November.

Losses last quarter reached a disappointing 56.60p per share, but TipRanks analysts expect those to have softened to losses of 5.04p per share in the third quarter. If Aston Martin achieves the panel’s expectations, losses will reduce by 80.9% year-over-year.

In any case, 2022 remains a grim year for Aston Martin, with analysts anticipating losses to total 80.23p per share for the full year according to the Financial Times. Further losses of 26.76p per share are expected for 2023.

Despite its struggles, however, Chinese auto group Geely recently acquired 7.6% of Aston Martin’s stock as part of an equity raise by the British carmaker. Geely’s CEO Daniel Li said that his company’s “well-established record and technology offerings [would] contribute to Aston Martin’s future success.”

Expectations were low ahead of its Q2 earnings announcement, with TipRanks analysts forecasting losses of 25.60p per share. The actual results, which revealed losses more than twice this much at 56.60p per share, caused the share price to drift down by 2.8%, though it rallied another 14.4% within the following two weeks.

Among the challenges Aston Martin has faced this year, Executive Chairman Lawrence Stroll cited “isolated but impactful supply chain shortages” as the cause for over 350 delayed deliveries of the DBX707, the firm’s new “ultra-luxury performance SUV,” that had been slated for delivery in Q2.

Aston Martin’s net debt escalated to £1.3bn in Q2. In an attempt to reduce its negative balance, the company undertook a discounted rights issue in September which aimed to raise £575.8m by offering current shareholders four new additional shares at a steep discount for every share they previously owned.

Aston Martin’s share price declined 68.7% following the announcement on 5 September, despite the move being part of a £653m equity raise that the company had announced in July.

Even before the discounted rights issue was announced on 5 September, Aston Martin’s shares were trading 64.5% down for the year. The stock tumbled 68.7% in the day following the announcement, and the slump has only continued since, with shares most recently closing 92.2% down year-to-date.

Aston Martin’s share price has lost 99.1% of its value in the four years since the company listed on the London Stock Exchange.

Nevertheless, the company has attracted the attention of high-profile investors this year. Prior to Geely’s uptake, Saudi Arabia’s Public Investment Fund became the luxury auto brand’s second largest shareholder when it took advantage of the fundraising round to acquire an 18.6% stake.

Major shareholder Mercedes-Benz also backed the rights issue, as did chairman Stroll’s Yew Tree consortium. However, both saw their stakes in Aston Martin fall, from 11.7% to 9.7% and 22% to 18% respectively.

Analysts cautious ahead of Q3 earnings

Besides meeting analyst expectations of narrowing losses and reducing its debt, investors will be paying close attention to Aston Martin’s forward guidance in the upcoming earnings report, as well as any statements on the ongoing impacts of supply chain issues. There is also reason to expect that the company’s costs will have risen during the period thanks to the inflationary effect of Russia’s war in Ukraine. Investors will be keen to see how the company has mitigated the impacts of these on its bottom line.

Analysts are cautious ahead of the earnings announcement. Deutsche Bank reiterated a Hold rating and a price target of 180p on 10 October. Four analysts polled by TipRanks came to the same consensus with one ‘buy’ rating, two advising to ‘hold’ and one to ‘sell’. A poll of analysts yielded an average target of 155p, implying a 46.8% upside on the latest closing price of 105.60p over the coming 12 months.

Source: This content has been produced by Opto trading intelligence for Century Financial and was originally published on https://www.cmcmarkets.com/en-gb/opto/can-aston-martin-stock-reverse-its-downtrend-amid-losses.