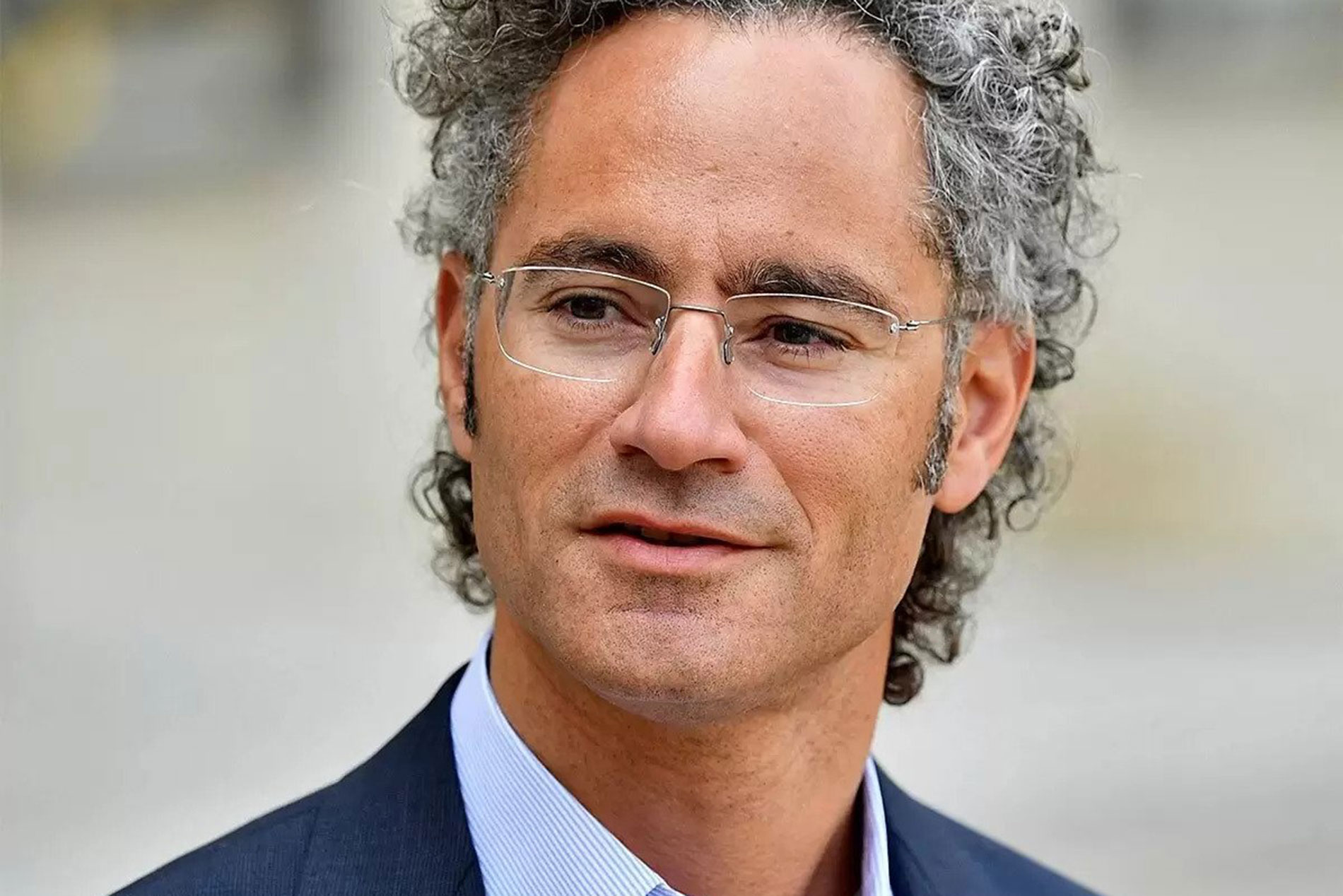 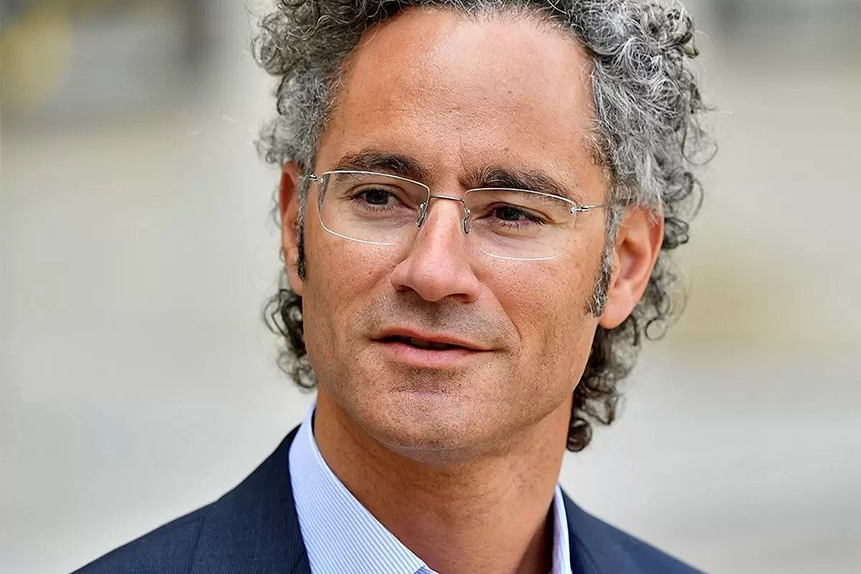 Investors have punished Palantir shares for slower growth in government contracts and high dependence on US customers, but an earnings surprise could revive action, say analysts.

Big data and analytics company Palantir Technologies [PLTR] is expected to report a 29.8% increase in revenue from the year-ago quarter, but a drop of 42.9% in earnings year-over-year when it publishes its fourth-quarter and full-year 2021 numbers on 17 February. The company depends on government orders which tend to be large but offer low profits.

The Palantir stock price could rise following the Q4 FY21 results, especially if the company can continue to display an increase in sales and new contracts.

Analysts at Zacks Equity Research forecast that Palantir could post revenues of $418.1m, compared to the $322.1m generated in the year-ago quarter, along with earnings per share of $0.04 for the three-month period.

The Q4 results come after the company reaffirmed its 2021 full-year guidance when it reported third-quarter figures in September. Palantir believes it can finish the year strong by delivering revenue growth of 40% to $1.53bn. It also raised its full-year outlook for adjusted free cash flow to in excess of $400m, up from previous forecasts of $300m.

Alex Karp (pictured above), CEO of Palantir, reconfirmed the company’s long-term guidance policy at the previous quarter’s results, with annual growth expected to be 30% or more through to 2025.

The Palantir stock has been suffering ahead of its Q4 earnings release, and has lost over 27.9% of its value year-to-date in 2022 to the close on 11 February, significantly underperforming the S&P 500’s fall of 7.3% during the same period.

Palantir’s share price remains down by more than 50% compared to its early-November highs. The selloff in high-growth tech stocks has not helped, which has come on the back of rising interest rates and inflation prospects, as well as a general rotation from Covid-19 winners to real-economy industries.

The analytics firm has also been hit by concerns from investors over the slower growth in its government business during the third quarter, and the company’s dependence on the US market for commercial growth.

The big data firm posted a 36% year-over-year revenue growth to $392m during Q3, which is a slowdown from the previous two quarters’ year-over-year increases, both 49%. Its Q3 quarterly revenue beat analysts’ expectations of $385m, while Palantir’s earnings per share met estimates, but the firm provided a strong outlook for Q4.

Palantir said in November that it expected revenue for the current quarter of $418m and a 22% adjusted operating margin.

Palantir has come a long way

The company was founded in 2003 by prominent tech investor Peter Thiel, also the co-founder of PayPal [PYPL], alongside others including Joe Lonsdale and CEO Alex Karp. During the coronavirus pandemic, Palantir listed on the New York Stock Exchange in September 2020 through a direct listing. It had a market cap of $44bn at the close on 8 November, a stark contrast to its current valuation of $26.3bn.

It has some high-profile clients including US Department of Defense. Palantir saw an increase in demand for its tech during Covid-19 as economies sorted through large amounts of health data.

The Department of Health and Human Services, which uses the company’s software to track vaccine distribution, renewed its contract in July 2021. In December, Palantir announced that it had secured an additional $43m contract with US military space organisation Space System Commands, making the total cumulative face value of the contract worth $91.5m.

According to MarketScreener, the average rating from 10 analysts on Palantir shares is a ‘hold’. But there are a few that think otherwise.

Brent Thill from Jefferies rates the stock a ‘buy’, with a price target of $21, suggesting the shares have growth potential of 60% in the year ahead. Thill expects the government segment will be the “main driver of growth”, but he believes this to a lesser extent than in previous quarters.

“We think that the government business will continue to be a consistent contributor to the top line but that much of the low-hanging fruit has already been picked,” said Thill.

Source: This content has been produced by Opto trading intelligence for Century Financial and was originally published on www.cmcmarkets.com/en-gb/opto/can-customer-additions-in-q4-help-palantirs-share-price-recover.