Can earnings help the UiPath share price to rebound? 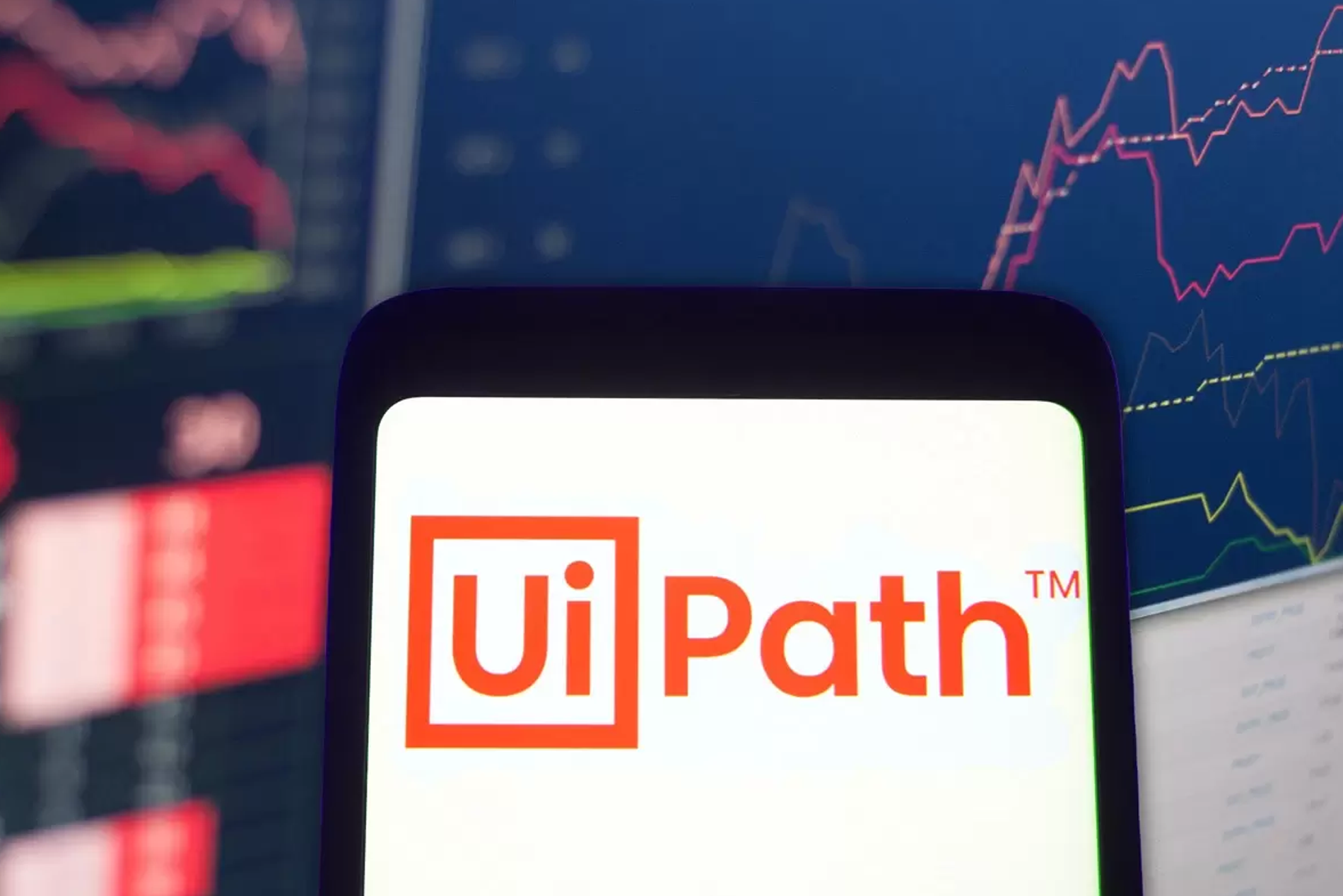 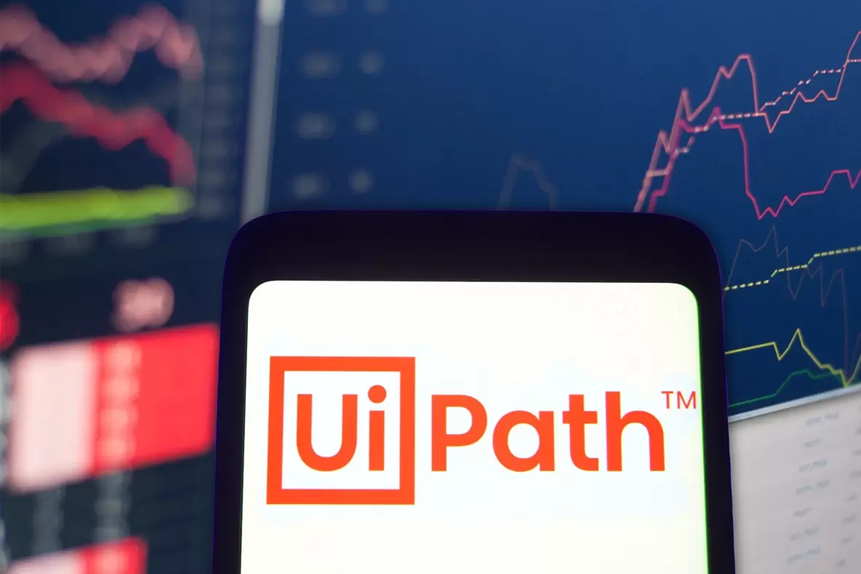 The UiPath share price has been slashed in half so far in 2022 as the stock gets dragged down in the wider tech selloff. However, analysts are still optimistic on the software company’s outlook ahead of its second quarter earnings release on 6 September.

The UiPath [PATH] share price has been trending downward ahead of the company’s second-quarter results announcement on 6 September amid continued headwinds for tech stocks. As of 2 September, the software stock has fallen 62.7% in 2022 and is down close to 80% since its market debut in spring 2021.

UiPath is a global software company that creates robotic process automatic software to complete manual processes for companies and improve overall productivity. Competitors that operate in the same field have also struggled in 2022. Pegasystems [PEGA] shares were down 68.1% in the year to 2 September, while Nice [NICE] had fallen 31.3% over the same period.

In April, Cathie Wood’s ARK Innovation ETF [ARKK] topped up its position in UiPath and purchased 867,331 shares in the company with a total value of nearly $20m. The fund holds a stake in the company worth $336m, which accounts for 4.2% of its total holdings. The investment is a signal of faith from a fund that prides itself in selecting companies fit for the future.

In response to the top-up in the shares, ARK Invest noted that it maintains “high conviction in UiPath’s ability to integrate Robotic Process Automation (RPA) into many business processes across large enterprises around the world”.

UiPath released better-than-expected fiscal Q1 results at the beginning of June, which exceeded analyst guidance across all metrics. Revenue for the quarter came in at $245.1m, up 32% year-over-year and exceeding expectations of $224m.

Annualised renewal run-rate (ARR), which the company uses as a key performance metric to illustrate its ability to acquire new customers and retain existing ones, was $977.1m and had increased 50% year-over-year. Again, this was above ARR estimates of $962.5m for the period.

While the promising results helped to add some short-term support to UiPath shares back at the beginning of June, a weak economic outlook and heightened recession fears have pushed shares back down. The share price has fallen 14.2% in the past month to 2 September, with markets hurt by Jerome Powell’s Jackson Hole inflation outlook.

The company is expecting upcoming second-quarter fiscal revenue to sit between $229m and $231m — a slight decline from the first quarter. Shareholders will hope the company can outperform its expectations for the quarter in a similar way to the first quarter of the year. ARR is expected to come in between $1.04bn and $1.042bn, which is a considerable increase from the previous quarter.

The robotic process automation market, which UiPath has considerable exposure to, was valued at $1.89bn in 2021. The market is expected to expand at a compound annual growth rate of 38.2% from 2022 to 2030, according to Grand View Research. This would mean the global RPA industry would generate $31bn in total revenue by 2030. If UiPath was to maintain its 27% market share in 2030, it could be in for rapid growth in revenue generation.

As the technology continues to mature it is only likely to be adopted into more business sectors and take on further responsibilities. Grand View Research also noted that the shift to remote work prompted by the Covid-19 pandemic has brought an increased need to automate workflow, which has also helped the market grow in the past two years.

Ahead of second-quarter earnings on 6 September, analysts are upbeat about the shares. Out of 24 analysts polled by the Financial Times, three gave the shares a ‘buy’ rating, 14 believe they will ‘outperform’, six gave ‘hold’ ratings and the remaining one offered an ‘underperform’ rating.

The 22 analysts providing 12-month price targets had a median target of $26 for the shares. This is equivalent to a 56% upside on UiPath shares at market close on 2 September.

Source: This content has been produced by Opto trading intelligence for Century Financial and was originally published on https://www.cmcmarkets.com/en-gb/opto/can-earnings-help-the-uipath-share-price-to-rebound.