Can GSK shares see a post-earnings spike after Haleon spinoff 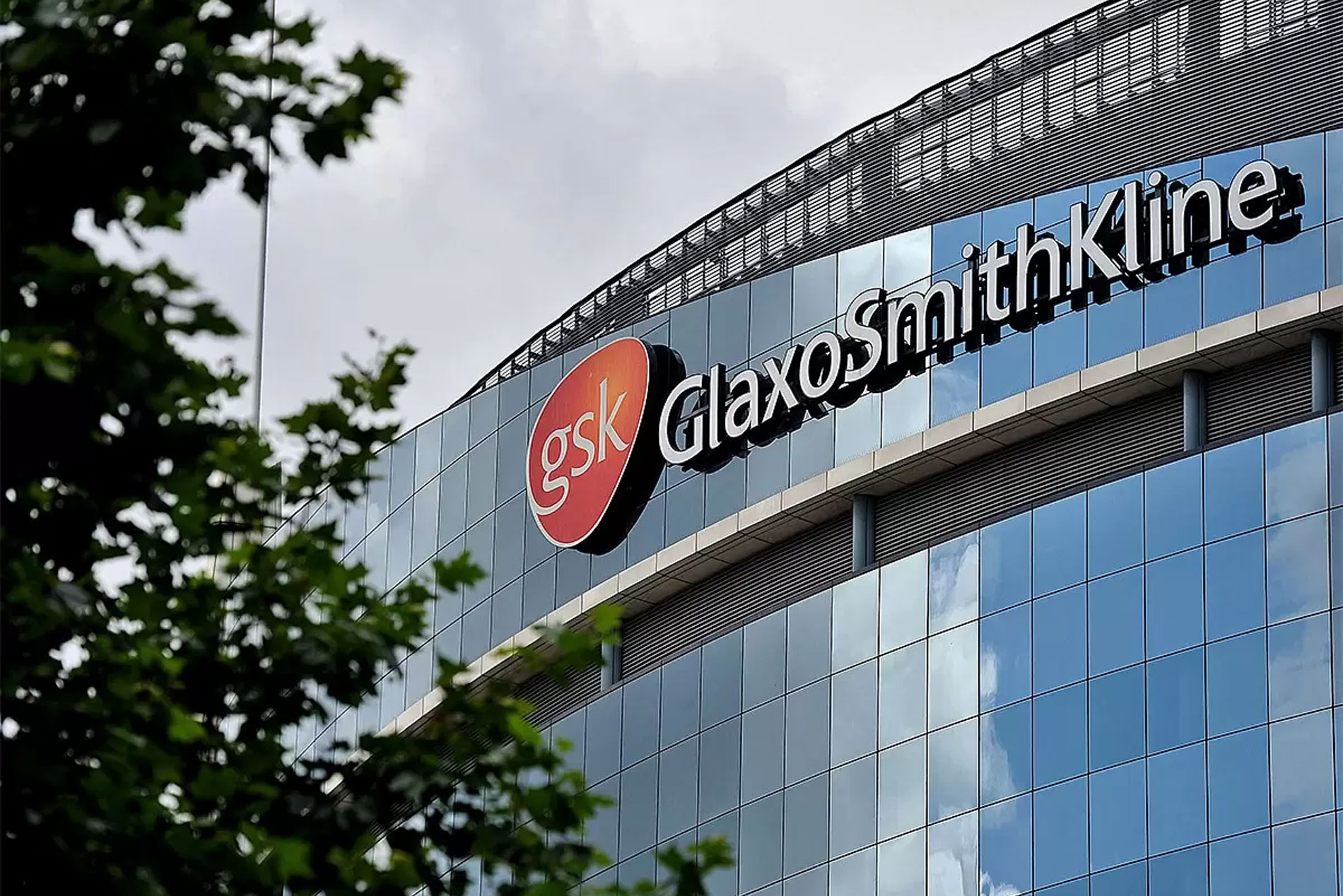 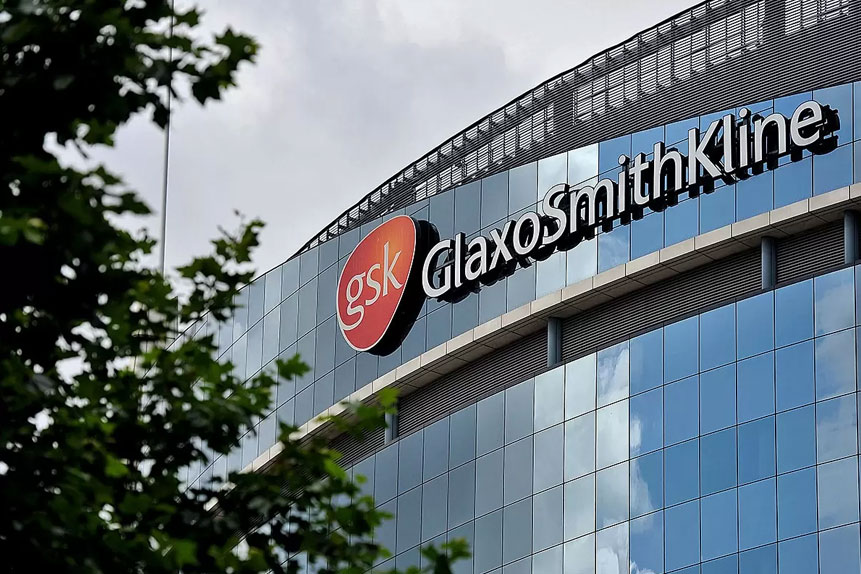 GSK has seen robust growth in recent years as demand for pharmaceutical products remained strong throughout the coronavirus pandemic. Though rising inflation and interest rates could hamper growth, the stock is still outperforming the FTSE 100.

Pharmaceutical giant GlaxoSmithKline’s [GSK.L] plans to release its second quarter results on 27 July. The business has been in the spotlight in recent years after the Covid-19 pandemic saw an emphasis placed on pharmaceuticals amid the rush for a vaccine.

GSK has also attracted spectators with the spin-off of its consumer health division, Haleon [HLN.L] ,which made its debut on the London Stock Exchange on 18 July. With economic outlooks continuing to sink, investors will be looking to see what impact the spinoff will have on its upcoming results.

So far this year, the firm has outperformed the majority of its peers in the FTSE 100. The GSK share price has risen 10.8% since the start of 2022, compared with the index’s 1.3% growth. In the past 12 months, the stock has jumped by 29.8%, helped by continued demand for pharmaceutical products despite broader economic headwinds. Many investors will be hoping the announcement this week will build on this impressive performance.

According to seven analysts polled by Yahoo Finance, GSK’s earnings for the June quarter are expected to come in at 33p per share, down from 40.62p in the previous quarter. As the company has beat earnings estimates for the past four consecutive quarters, investors will be hoping for a similar surprise. Revenues are forecast at £7bn, down from £9.8bn in the first quarter of the year.

GSK’s last update to investors was back in April, when it reported its first quarter earnings. For the period, the business posted strong sales growth across both its biopharma and consumer healthcare divisions, with the two seeing growth of 40% and 14%, respectively.

Minus the Covid-19 effect, its biopharma division saw more modest growth of 15%, as general vaccine sales spiked by 36% to £1.7bn.

However, the first quarter still saw overall revenues grow by 32% to £9.8bn, as CEO Emma Walmsley talked of “strong sales growth” and the continuation of “very good momentum” in the months ahead.

Following the announcement on 27 April, the shares jumped a modest 2.4% from the previous day’s close.

Last week also marked the debut for GSK’s consumer healthcare spinoff Haleon on the London Stock Exchange. The listing is the largest in Europe for over a decade, and marks GSK’s biggest restructure in more than 20 years. The move has attracted large interest from market spectators, as the new business is home to brands such as Sensodyne and Panadol.

Haleon has a strong competitive advantage with the umbrella of brands under its name. And with the essential items it sells, it also has the potential to fare well against pressures such as spiking inflation. Despite a potential recession around the corner, consumers are unlikely to cut back on the essential items sold by the business.

The stock debuted on 18 July at 330p with a value of around £31bn. With this market capitalisation, the business firmly asserts itself as a FTSE 100 constituent. However, the Haleon share price had slumped as low as 6% on its first trading day, eventually ending the day down 2%. Since then, however, the stock has made a strong recovery, climbing 6% to close 22 July at 316.5p. The GSK share price also jumped by nearly 3% on 18 July, before levelling off later in the week.

With a mixed start — and despite many excited about the future for Haleon — one issue for the business is the debt inherited from the demerger, which amounted to nearly £10bn. With interest rates on the rise, and a potential 50 basis point hike in the next Bank of England meeting, this could add further strain on the business.

Haleon had a wobbly start as worries surrounding inflation continue to strike, which could also impact GSK’s upcoming results. Like many, the business may find itself battling rising costs as surging rates continue to bite. With inflation reaching 9.4% in the UK in June, mentions of this in the update could see investors turn their backs on the stock.

With this said, many believe that GSK has underperformed in recent times. And with this merger comes a streamlining that could allow the business to thrive. As stated by Walmsley, the demerger could be used as “a great catalyst for setting up a new chapter for GSK”, undoing the “Gordian knot” that has seen the firm’s balance sheet suffer in the past.

After posting a strong performance this year, the outlook for GSK remains mixed. According to MarketScreener, Kerry Holford of Berenberg recently placed a ‘buy’ rating on the stock, increasing the target price from 1,850p to 1,950p. However, the remaining four analysts offering targets maintain their ‘neutral’ rating, while Credit Suisse reaffirms its ‘sell’ rating.

According to the Financial Times, 21 analysts offering 12-month price targets for GSK have a median target of 2,208p, with a high estimate of 2,625p and a low of 1,212p. Of this total, 17 place a ‘hold’ recommendation on the stock.

Source: This content has been produced by Opto trading intelligence for Century Financial and was originally published on https://www.cmcmarkets.com/en-gb/opto/can-gsk-shares-see-a-post-earnings-spike-after-haleon-spinoff.