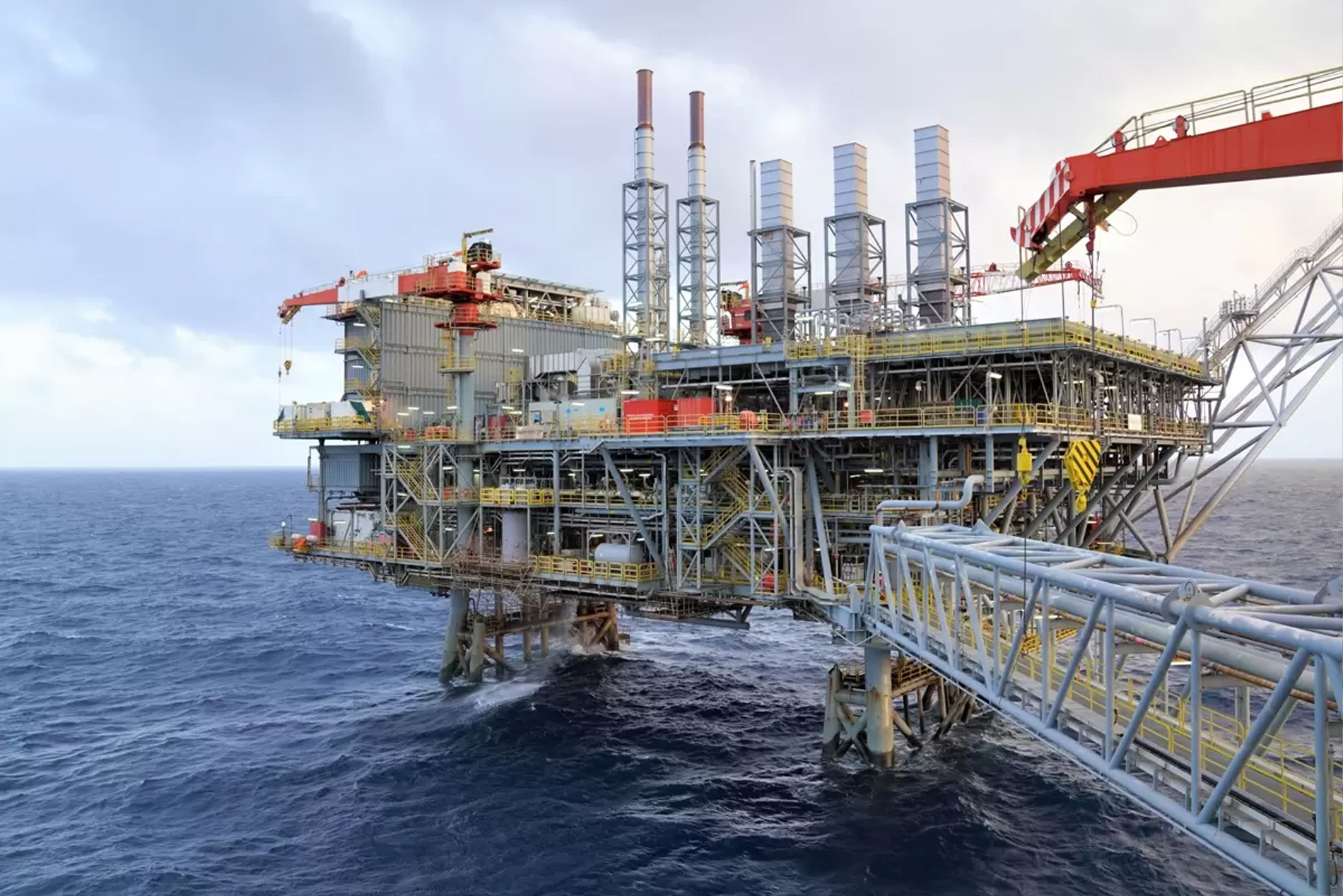 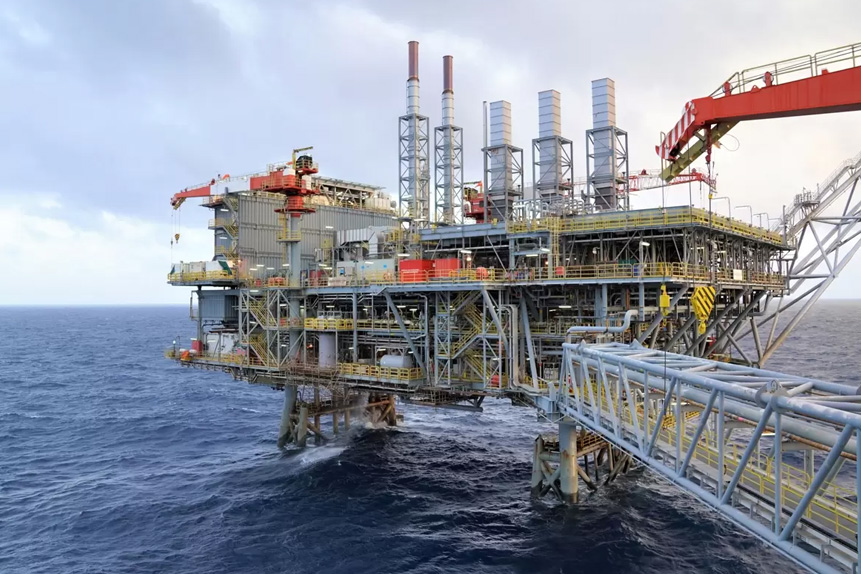 After a profitable year for the oil and gas industry, investors will be hoping that Harbour Energy can build on its recovery performance in March when it announces its half-year results on 25 August. Despite analysts predicting a future rise in the stock’s price, the newly introduced windfall tax along with a new energy price cap may bear down on the stock.

Investors’ attention will be on Harbour Energy [HBR.L] on 25 August, when the oil and gas company is due to release its half-year results. With many of its peers in the energy sector posting record profits as energy prices soar, shareholders will be hoping Harbour Energy can follow suit.

As the combination of Covid-related supply chain issues and the tragic war in Ukraine diminishes global energy supplies, the price of oil has surged around 25% so far this year. This has helped the business to make a solid recovery from the devasting impacts of the pandemic, and it is largely expected to report further gains in its upcoming H1 update.

Harbour Energy released its full-year results for 2021 in March. Despite coming off the back of a weak set of comparables, the company made a strong recovery last year. It recorded profit after tax of $101m, a major turnaround from the $778m loss recorded the previous year. Operating cash flow also increased by $200m to $1.6bn and its EBITDA was up by 36% year-over-year to $2.4bn.

Within the release, Harbour Energy laid out its outlook for 2022. This included guidance of a 15% increase in production compared with 2021 to between 195,000 and 210,000 barrels of oil equivalent per day. It also reaffirmed its total capex guidance of $1.3bn and highlighted its continued progress to becoming net debt free by 2023 and net zero by 2035.

With the first half of the year creating favourable conditions for the group, the consensus is that Harbour will post a strong set of results. For example, analysts at Jeffries forecast free cash flow of $891m, up from $678m recorded at the end of 2021.

One way the business is looking to return value to shareholders is through its recently announced share buyback programme, which is due to commence in June and be completed at the end of 2022. Up to $200m worth of ordinary shares will be purchased by Harbour as part of the programme, and a $200m dividend commitment alongside this will also boost shareholder payouts.

What could hinder the company’s performance, however, is the 25% windfall tax introduced by former Chancellor Rishi Sunak. In June, Harbour Energy’s chief executive Linda Cook described the tax as “seriously flawed”, arguing that its impact on the smaller North Sea producer is disproportionate compared with its larger rivals like BP [BP.L] and Shell [SHEL.L]. Cook forecasted that the introduction of the tax will cost independent UK producers more than £2.5bn.

This heavy tax has been pulling down the Harbour Energy share price since early May. With the potential for it to impact its half-year performance, investor confidence could take a further knock this week.

Friday’s announcement of the new energy price cap may also result in the Harbour Energy share price taking a hit. Although the current bill cap is £1,971, predictions of bills reaching over £3,000 by the third quarter of the year may cause market sentiment to turn sour.

Yet, despite these headwinds, a strong performance from the energy sector this year means analysts place high expectations on Harbour Energy ahead of this week’s earnings.

According to the Financial Times, 11 analysts offering 12-month price predictions for Harbour Energy have a median target of 590.92p, with a high of 732.94p. This represents an average upside of 48.7% on its 19 August closing price of 397.4p, highlighting experts see the stock keeping up its impressive performance in the future. Of these, six place a ‘buy’ rating on the stock, while a further four expect it to ‘outperform’ and only one analyst rates the stock a ‘hold’.

On 10 August, Goldman Sachs initiated coverage on Harbour Energy with a price target of 609p, implying a 53% upside on its 19 August closing price. Goldman analyst Michele Della Vigna noted that Harbour is the largest pure play exploration and production firm operating in the UK Continental Shelf, and the company is on track for record cash flow this year and strong medium-term growth.

Source: This content has been produced by Opto trading intelligence for Century Financial and was originally published on https://www.cmcmarkets.com/en-gb/opto/can-harbour-energy-shares-maintain-momentum-after-h1-earnings.