Can house building shares be propped up as prices and rates rise? 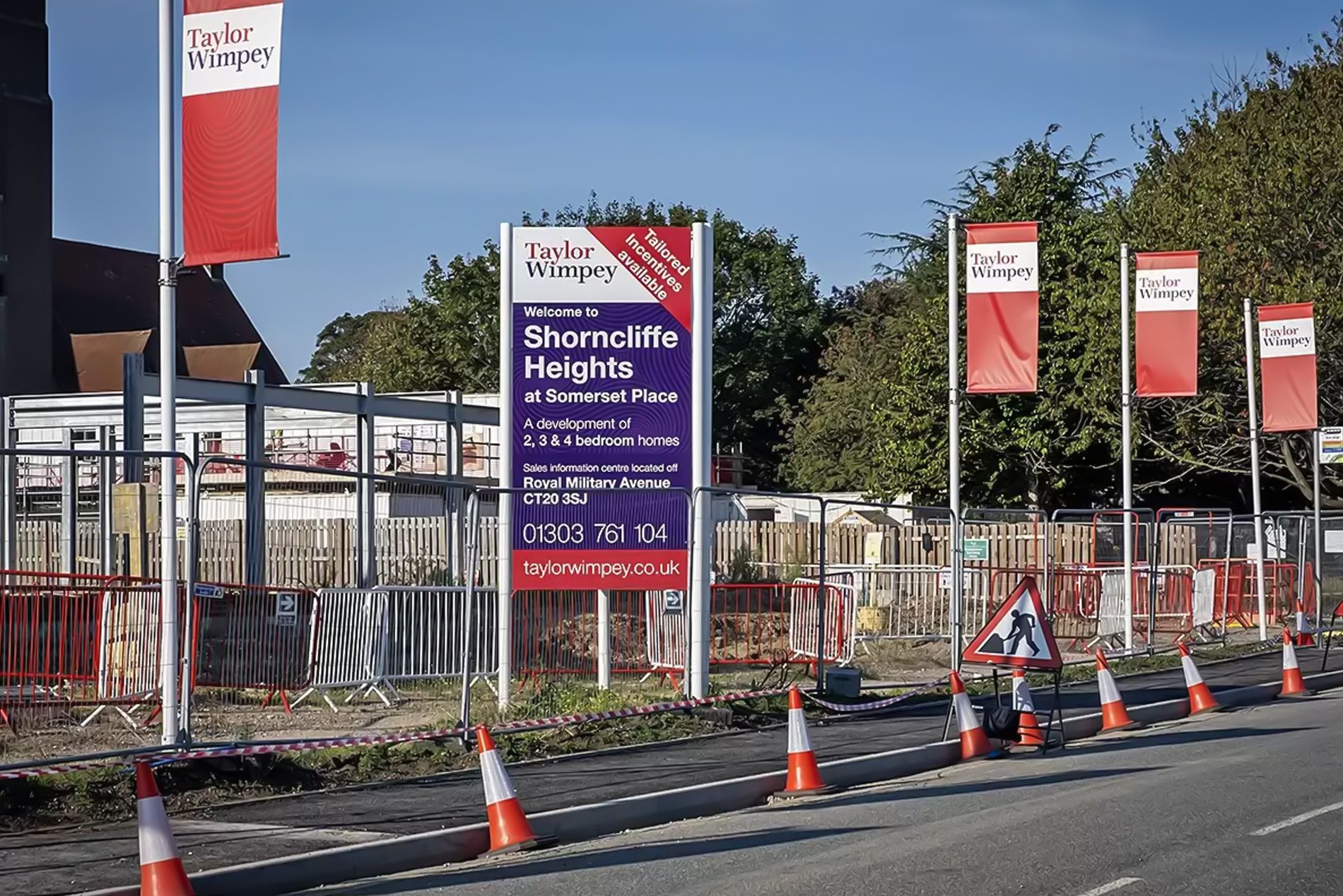 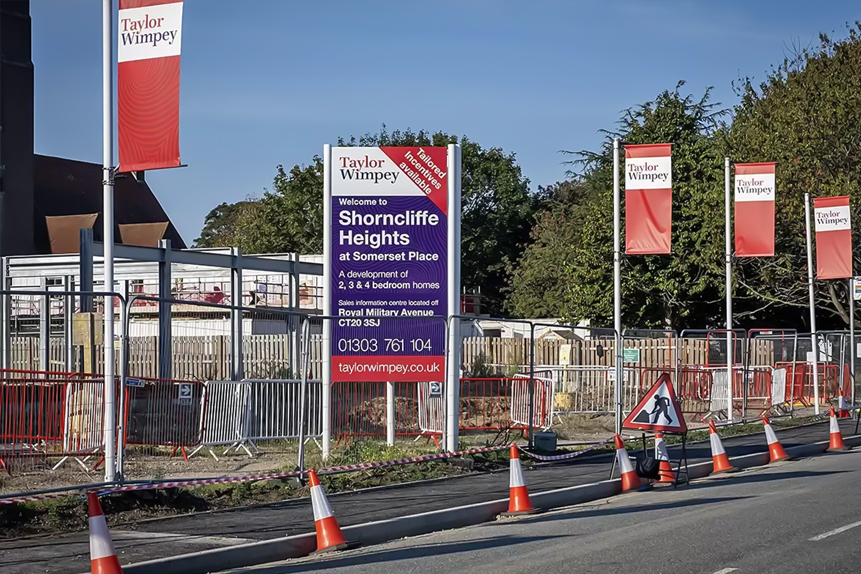 The cost of living crisis, ongoing discussions over the removal of cladding and a fall in mortgage approvals have had a negative impact on UK housing stocks such as Taylor Wimpey, Persimmon and Barratt Developments. However, there could be signs of a post-pandemic comeback as house prices rise.

House building stocks, including Taylor Wimpey [TW.L], Persimmon [PSN.L] and Barratt Developments [BDEV.L], have seen a slight uptick from lows set in March. The rise in investor sentiment has coincided with an announcement on 31 March that UK house prices posted its fastest increase in 17 years.

According to data from Nationwide, house prices grew at the fastest rate in 17 years in March. The average house price is up 14.3% in the past 12 months, a fifth higher than when the Covid-19 pandemic started.

News of the better-than-expected rise in house prices sent the Taylor Wimpey share price up 4.5% to 131.25p at the close on 1 April. A similar price performance was seen in peers Persimmon and Barratt Developments, which jumped 3% to 2,148p and 2.7% to 518.20p in the same period, respectively.

The recent uptick in prices was a welcome relief for the housebuilder stocks, which had slid in early January following reports that the UK’s property developers may have to foot the £4bn cladding removal bill. The slump continued into March, with Taylor Wimpey reaching a 52-week low of 125.52p on 7 March. Shares in Persimmon and Barratt Developments had also hit lows of 2,083p on 29 March and 504.6p on 25 March, respectively.

While the rise in UK house prices is promising, there are signs that demand for house purchasing is starting to slow down. Figures from the Bank of England issued on 29 March show that the number of mortgage approvals for house purchases in the UK in February fell month-over-month from 73,800 to 71,000. Although it was above the 12-month pre-pandemic average of 66,700, it was lower than the 74,850 that had been forecast.

While borrowing remains high as inflation surges and people get to grips with the rising cost of living, mortgage approvals could continue to fall. Further interest rate hikes are expected, especially if the labour market remains strong, and this is likely to feed back into mortgage rates.

Following Taylor Wimpey releasing its full year results for 2021 on 3 March, Hargreaves Lansdown analysts begged the question: “How long will the booming market last?”. “So far, Taylor Wimpey’s seen no signs of demand for new houses slowing, despite rising interest rates that'll feed into higher mortgage costs. Rising house prices are more than offsetting the cost increases from supply chain disruption and cost inflation – although volumes could come under pressure if prices keep rising,” the analysts wrote in a note.

Higher costs and lower revenues will ultimately result in a decline in profit. This could start to put pressure on house builders’ cashflow, posing a headwind to any companies that have significant amounts of capital tied up in land. At the end of fiscal 2021, Taylor Wimpey had increased its cash reserves by 11.91%, year-over-year to £921m. Persimmon has a cash balance of £1.246bn as of 31 December.

Whether house building stocks have reached a bottom remains to be seen. It’ll be a few months before the sector gets a clearer picture of how the landscape is looking.

The Hargreaves Lansdown analysts noted that while the market might be heating up, there are some “underlying tailwinds”. They argued that the population in England is fixated on home ownership, yet the UK is facing a housing stock shortage. The cost of living crisis could see some fall out of love with the idea of owning a home, but interest rates remain “incredibly low by historical standards, so mortgages remain cheap and the reintroduction of widespread 95% mortgages will boost demand”.

House building share prices may get a second wind in the near-term. The UK government has been locked in discussion with the house building industry over the cladding bill since January. There were reports in early March that the amount house builders will have to stump up will be less than £4bn, giving the share prices of Taylor Wimpey, Persimmon and Barratt Developments an underlying headwind.

Source: This content has been produced by Opto trading intelligence for Century Financial and was originally published on www.cmcmarkets.com/en-gb/opto/can-house-building-shares-be-propped-up-as-prices-and-rates-rise.