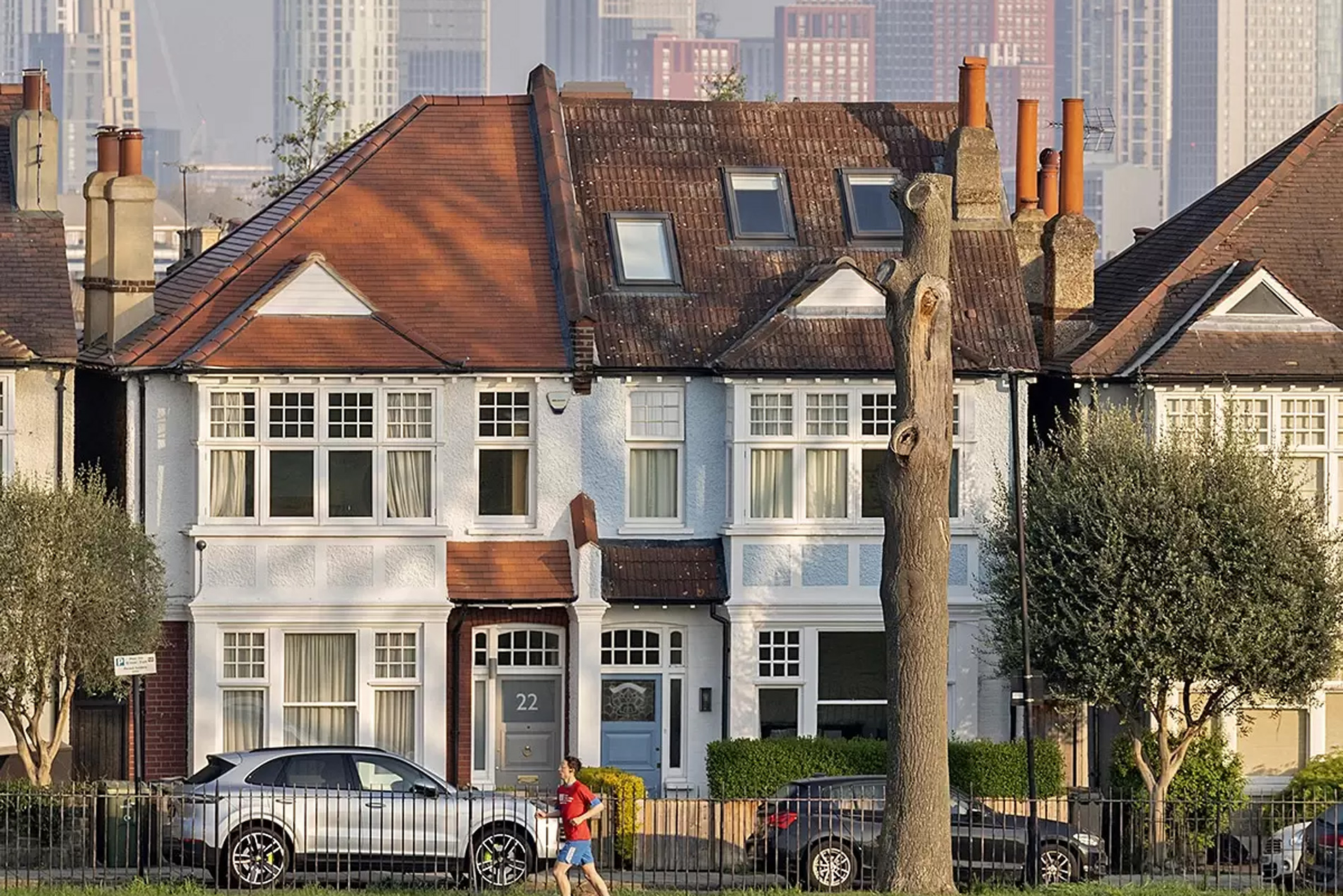 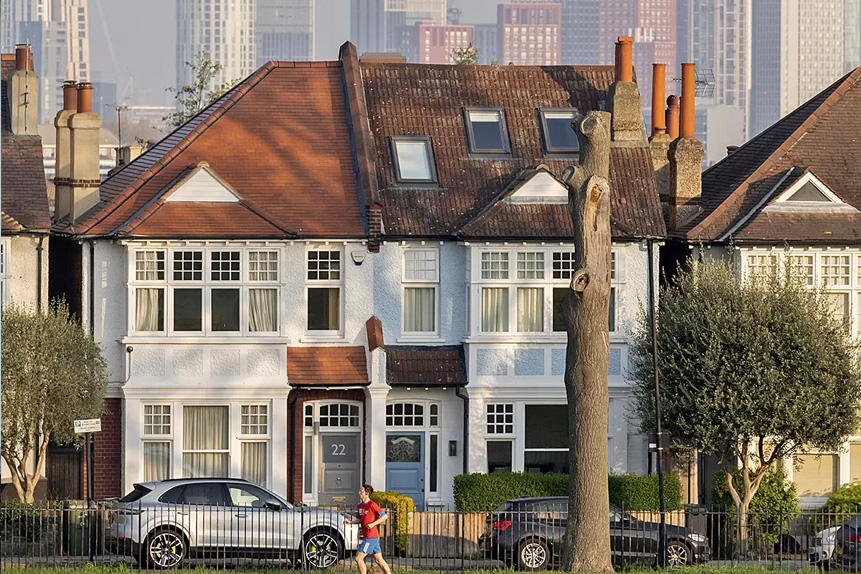 The new mini-budget proposed by chancellor Kwasi Kwarteng has led British mortgage providers to suspend and reprice mortgages. The coming weeks will reveal exactly what this means for home buyers, and how it will impact share prices.

British mortgage providers have been forced into suspending and repricing mortgage deals in response to chancellor Kwasi Kwarteng’s mini-budget on 23 September.

The value of the pound plummeted in response to the budget, alongside UK government bond yields surging. The Bank of England had already raised interest rates by 0.5 percentage points to 2.25% the day before the mini-Budget, but the market reaction spurred fears that the Bank could be forced to hike rates further, with interest expected to go as high as 6% by next summer.

Mortgage providers were, as a result, forced to increase prices or even pull products as they assess whether borrowers will be able to afford the increased payments over the long term.

The impact on mortgage offers

On 27 September, HSBC told brokers that it had removed its new residential and buy-to-let mortgage products from sale with immediate effect. The bank planned to return them to the market on 28 September, with The Independent reporting that it had since increased its fixed rates by 1.86 percentage points.

Santander announced that new customers could no longer access its 60% and 85% loan-to-value products, and that rates would increase on other products beginning at 10pm on 27 September. The firm emphasised, however, that the increases would not impact customers who had already applied for mortgage loans.

Nationwide, meanwhile, released a statement announcing that the firm was “increasing two, three, five and ten-year fixed rates by between 0.90% and 1.20%”. On 29 September, it then updated that, in an effort to keep its pricing sustainable in a fluctuating market, it would apply a second round of increases, from 0.20–0.30%.

Santander’s share price fell 3% throughout the day on 27 September, but closed 0.3% higher than its previous day. The stock then fell 3.8% over the following two days and is down 12.7% for the year to 4 October.

However, it wasn’t just mortgage providers that suffered during the week. The entire UK economy took a hit, with the FTSE 100 falling 0.5% on the day of the mortgage suspensions, and down 1.6% since the banks’ announcements.

Julie-Ann Haines, CEO of UK-based building society Principality, told BBC Radio 4 that lenders could see a £6,000 annual increase in mortgage costs, “dependent on whether the markets over the next two weeks continue to think that the Bank of England base rate will get to 6%”.

According to John Cronin, head of financials at Goodbody, investors are spooked by the chain of events. “The view of investors,” he told Reuters, “... is that effectively the UK banks are saying there’s no front book at these rates.”

Analysts are split on what these developments will mean in the long term. Polling of 21 analysts by the Financial Times yielded a ‘hold’ consensus rating for HSBC, with four giving the stock a ‘buy’ rating, four an ‘outperform’, ten a ‘hold’, and three predicting it will ‘underperform’.

Source: This content has been produced by Opto trading intelligence for Century Financial and was originally published on https://www.cmcmarkets.com/en-gb/opto/can-hsbc-santander-and-nationwide-share-prices-rally-after-uk-mortgage-suspensions.