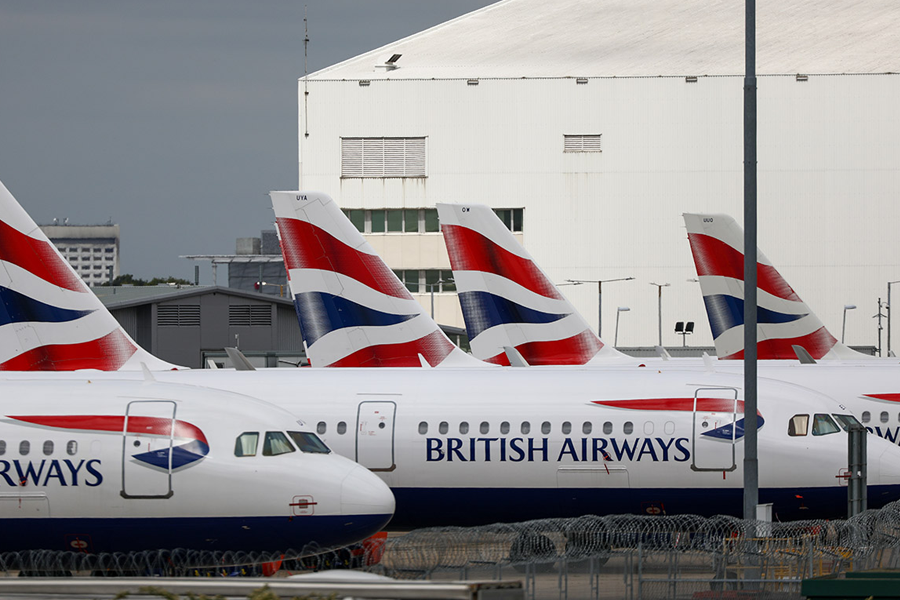 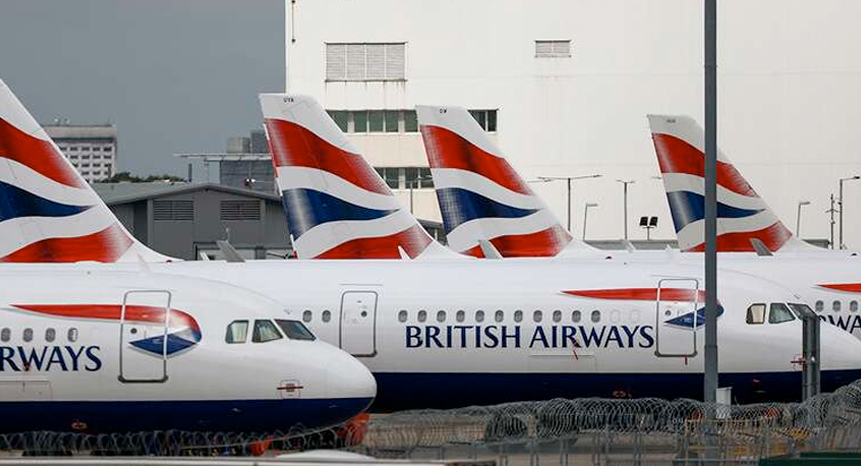 So, as the industry’s value takes a new nosedive, what is the outlook for IAG’s share price? 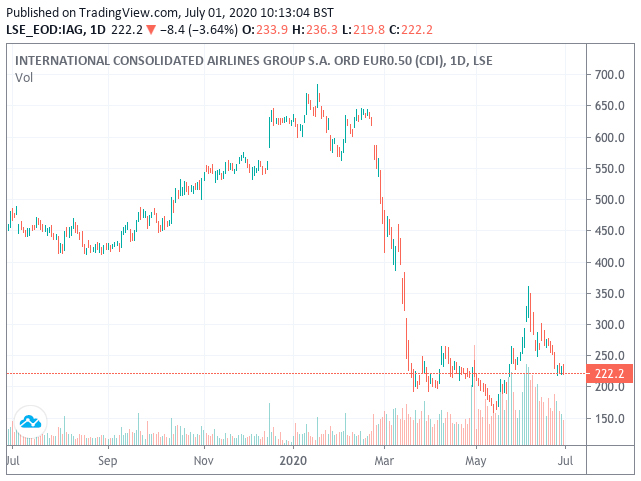 Time to buy the dip?

Following IAG’s impressive May rally, it became clear in early June that investors were getting ahead of themselves, and share prices across the airline industry were being carried by momentum more than facts on the ground. IAG’s share price dropped 33.1% between 8 June and 25 June.

Airlines have been amongst the hardest hit by the pandemic, which has grounded flights globally. IAG’s share price is not the only one to have plummeted so far this year, and Bloomberg suggest that the industry could collectively lose an eye-watering $84bn in 2020.

With the recent rally and subsequent pullback of IAG’s share price, many investors will be wondering whether now is the time to buy the dip.

It was recently reported that IAG has begun working with Goldman Sachs and Morgan Stanley in order to assess its business plan going forward, with the prospect of a repositioning of the group following the pandemic.

This news comes as it was revealed that British Airways is set to cut 30% of its workforce, amounting to 12,000 jobs. In the immediate future, it appears that securing long-term credit will be IAG’s next step. The firm has already raised large amounts to protect itself during the pandemic, but this is believed to be short-term debt that will need to be refinanced.

Considering the current situation, it seems that another large-scale rally with sustained gains in 2020 may be unlikely, even if there is some room for IAG’s share price to increase. The group is facing a range of serious challenges, from raising credit to low sales and the prospect of a second coronavirus wave in Europe threatening even more grounded flights.

Confirming the issues facing the group, CEO Willie Walsh recently acknowledged the need for restructuring. “We do not expect passenger demand to recover to the level of 2019 before 2023 at the earliest,” he said during the company’s quarterly results announcement. “Balance sheets are going to be very different when we come out of this. Structural reform is going to be required on an industry basis and not just on an individual airline basis.”

Survival of the fittest

There is, however, little doubt that the group will survive, and IAG’s share price will recover. At the end of April, the group had access to $12.4bn in reserves. This war chest puts the company in a “very strong liquidity position” that will enable it to “outlast many peers” in the event of an extended grounding and downturn, Daniel Roeska, an analyst at Sanford C. Bernstein, wrote in a note seen by Bloomberg.

However, it is likely that the IAG that emerges on the other side of this outbreak will have significantly downsized. The company already plans to half its normal orders of new planes in the next three years, taking delivery of just 75 of the planned 143.

Despite this, analysts are bullish on IAG’s share price. The consensus among 18 analysts polled by MarketBeat is to buy the stock, a rating given by 14, while 4 rate it a hold. An average 12-month price target of $427.81 would represent an 85.5% upside on the current price (as of 29 June’s close).

While there is room for IAG’s share price to move higher if sales pick up again in 2021, it is asking a lot to expect a slimmed-down version of the group to match its previous highs. IAG will have to provide investors with some convincing figures if confidence is to be fully restored.