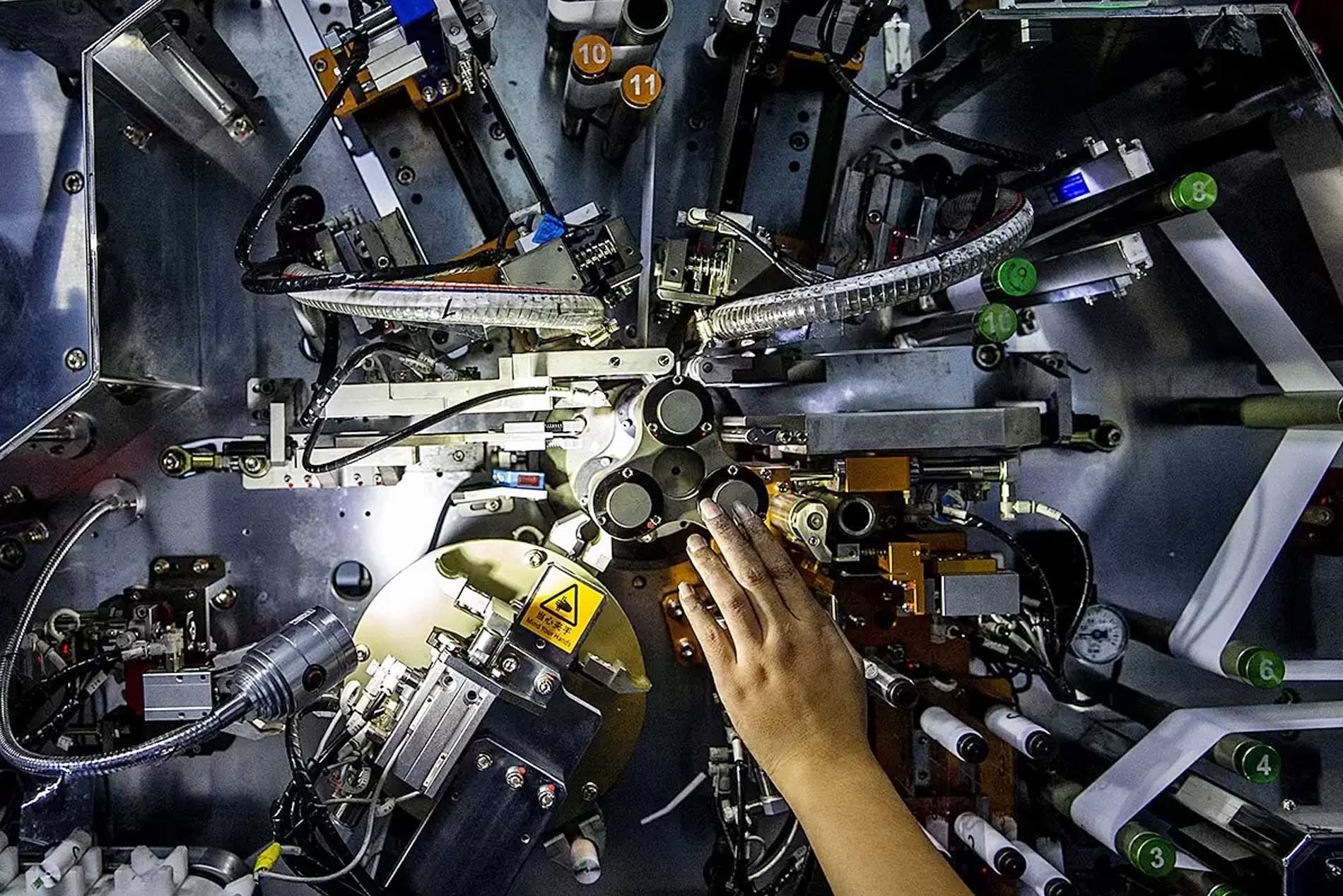 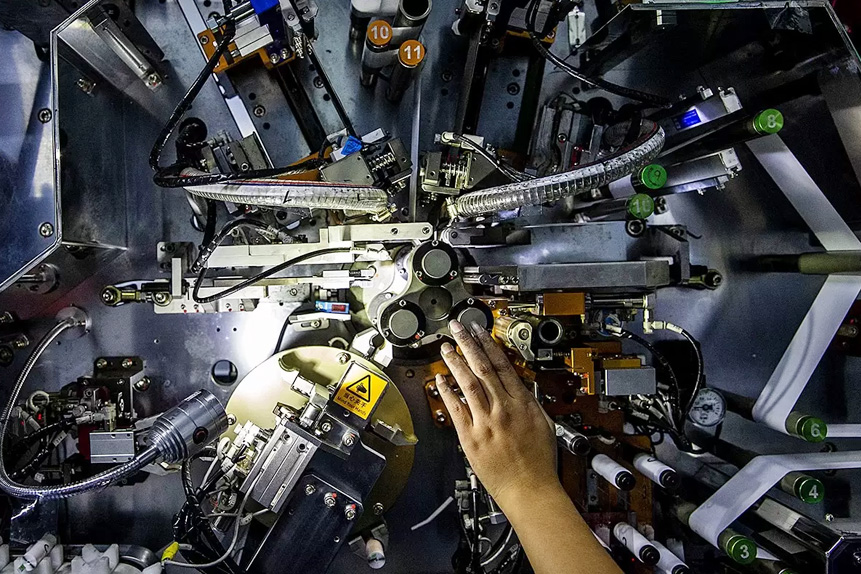 While short-term headwinds have hit the price of the Global X Lithium and Battery Tech ETF, demand for lithium remains strong as the electric vehicle market continues to grow and new mining projects come on line.

The Global X Lithium and Battery Tech ETF [LIT] has reversed the gains it made earlier this year, despite continued demand for electric vehicles (EVs). The fund opened the year at $85.45 and has fallen 16.4% to sit at $71.40 as of 20 May, as a result of headwinds for EV production caused by Covid-19 lockdowns in China.

This reduced the demand for lithium, which is crucial in the production of not just EV batteries but also energy storage and mobile devices. The ETF has also stalled on the back of the Russian invasion of Ukraine, which sent markets spiralling on fears that it could lead to a global economic slowdown. Another barrier could come from South America with Chile — a key producer of lithium — potentially looking to nationalise key mineral assets.

These concerns left the Global X Lithium and Battery Tech ETF at a low of $61.67 in late April. While it has since made back some of these losses, the fund is still down 15.4% year-to-date (through 20 May).

However, the outlook for the lithium industry is still promising. According to BloombergNEF, the annual demand for lithium-ion batteries from new EV sales is expected to reach 408 GWh in 2025 and 1,293 GWh in 2030. BCC Research expects the lithium battery market to expand at a CAGR of 15.8% until 2023.

The Global X Lithium and Battery Tech ETF tracks companies with exposure to any aspect of the lithium industry, including mining, refining and lithium battery manufacturing, an essential part of EVs, renewable energy and mobile devices.

Albemarle said its improved outlook was based on continued demand growth and tightness in the markets. Net sales guidance was revised upward, primarily due to continued strength in pricing in the lithium and bromine businesses. Adjusted EBITDA guidance is higher based on pricing expectations.

After reaching its 52-week low last month, the Global X Lithium and Battery Tech ETF has recovered somewhat as a result of more bullish fundamentals around lithium production, use and prices. The soaring cost of petrol and gas caused by the war in Ukraine is expected to accelerate demand for EVs — which is already booming as governments, businesses and individuals look to cut carbon emissions — as well as energy storage as renewables get a lift due to the need to bolster fuel independence and security.

The soaring price of battery-grade lithium carbonate per metric tonne, helped by a supply and demand imbalance, has also given lithium stocks a boost, rocketing from around $20,000 in 2021 to over $70,000 in 2022.

According to Rystad Energy, that price could triple by the end of this decade. It believes there could be a “serious” supply shortage unless there is more investment in mining capacity.

“This imbalance will grow larger as the years pass and is set to cause delays for the production of millions of electric passenger cars, even when planned new mining projects add their capacity in coming years,” it said, as reported by NS Energy.

Indeed, Tesla [TSLA] has floated the idea of developing its own lithium mining and refining services. “There is no shortage of the element itself, as lithium is almost everywhere on Earth, but pace of extraction/refinement is slow,” founder and CEO Elon Musk tweeted.

Source: This content has been produced by Opto trading intelligence for Century Financial and was originally published on www.cmcmarkets.com/en-gb/opto/can-improved-ev-sales-drive-up-the-global-x-lithium-and-battery-tech-etf.