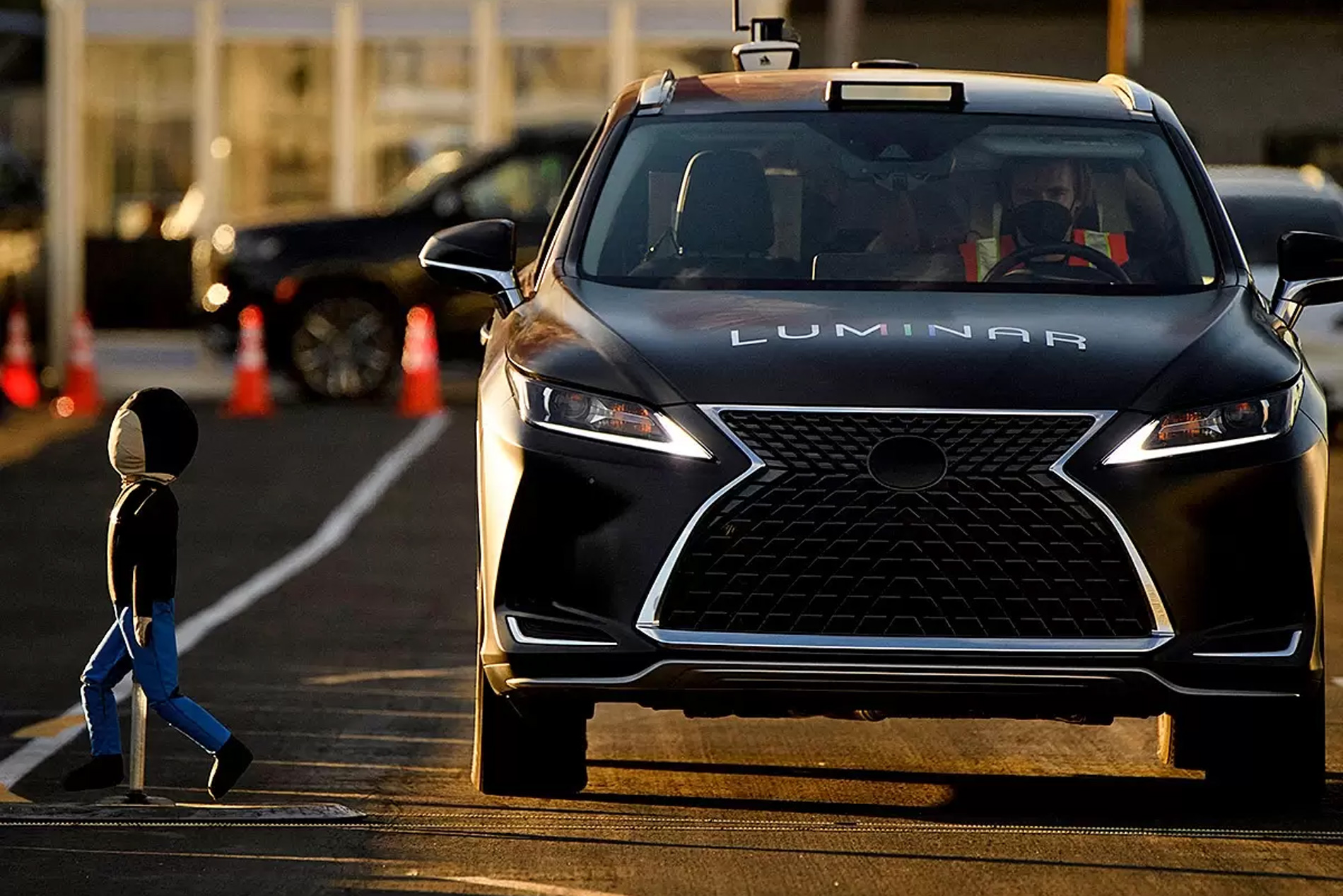 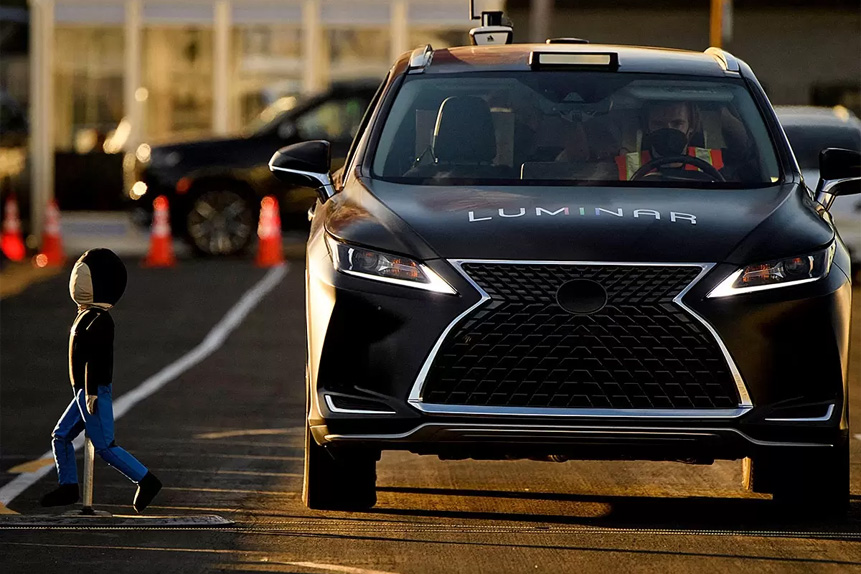 Luminar’s share price has followed its peers in tumbling in 2022. A damning report last month highlighted autonomous car companies’ losses since 2020. However, better than expected results and a partnership with Volvo may provide some hope for the company.

It’s been a cautiously positive few days for Luminar Technologies [LAZR] after it unveiled its third quarter earnings, which beat analyst expectations but revealed an overall loss for the period.

The self-driving software company announced a Q3 loss of $0.18 per share at its earnings on 2 November, a 10% gain over a consensus estimate between 10 analysts who predicted a $0.20 loss per share for the Financial Times. Overall, Luminar posted revenue of $12.8m, a 60.2% increase year-over-year.

Nevertheless, Luminar’s share price fell 5.7% the day after the earnings release and is down 9.5% over the week to date.

It’s been a tough year for self-driving car companies, with start-ups on the market having lost an estimated $40bn of their valuation over the last two years. Nevertheless, Austin Russell, Luminar’s founder and CEO, highlighted factors set to drive the company’s growth, including the inclusion of its light detection and ranging (lidar) technology in Volvo’s [VLVLY] next-gen EX90 model, set to be released on 9 November. The technology is also featured in high-tech vehicle Polestar 3, which the company revealed on 12 October and says will be available in 2023.

At the earnings, Luminar restated its previous full-year revenue guidance of between $40m and $45m. Russell said Luminar was on track to meet or beat its 2022 financial milestones thanks to its “rock solid strategy” and breakthrough technology “developed from the chip level up”. He pointed out that tech specialists like Luminar are helping automakers to develop “parts of the software stack” they need to enhance their product.

In particular, Luminar’s partnership with Volvo is seen as crucial for future profits. According to Russell, “The world will look back on this moment in the same way as Volvo’s introduction of the modern seat belt – catapulting the industry forward in vehicle safety.”

Tom Fennimore, CFO at Volvo, said in a question and answer session that he expected Luminar’s non-GAAP EPS loss to increase again for Q4, reaching the low $0.20 range as they continue to invest “in a disciplined manner to prepare for series production”.

Despite a tough macroeconomic backdrop, he believed Luminar was “in a very good shape to survive this relative to the other players in the industry”.

In the past, Tesla CEO Elon Musk has been sceptical about Luminar’s lidar technology. Analysts at JP Morgan, however, said in September that they believed Luminar could lead growth within the autonomous vehicle theme.

Analyst Samik Chatterjee said: “We forecast Luminar to end the decade with the highest revenue amongst the peer group and the company to have multiple levers to match consensus and implicit target of $4.5bn and $5bn, respectively, in 2030”.

JP Morgan analysts also suggest keeping an eye on autonomous hardware specialist Innoviz Technologies [INVZ]. Though the stock is down 27.3% year to date, it’s outperforming Luminar’s year-to-date slump of 56.7% to the close on 7 November.

Overall, the self-driving car theme has struggled to report earnings since a flurry of stock market launches in 2020. According to a report by Crunchbase, self-driving tech start-ups that went public in the past two years have lost a combined 81% of their market value, dropping from almost $51bn to approximately $9bn in October.

According to ETF.com, 47 funds hold Luminar stock with a total of 19.3 million shares. The fund with the most exposure to Luminar is the iShares Russell 2000 ETF [IWM], with approximately 5.5m shares. Luminar has a weighting of 0.08% in the fund, which is down by 18.5% this year and 2.1% over the past week.

The ETF with the largest weighting of Luminar stock is Direxion Daily Electric and Autonomous Vehicles Bull 2X Shares [EVAV], at 4.73% as of 8 November. Year-to-date the fund has plunged by 64% since it launched on 11 August.

The Global X Autonomous & Electric Vehicles ETF [DRIV] also holds Luminar shares, with a weighting of 1.28%. Year-to-date the fund has slumped by a slightly more modest 29%.

The First Trust Nasdaq Artificial Intelligence and Robotics ETF [ROBT] also holds Luminar at a 1.78% weighting. The fund is down 34.3% in the year-to-date and 3.9% over the past week.

Source: This content has been produced by Opto trading intelligence for Century Financial and was originally published on https://www.cmcmarkets.com/en-gb/opto/can-luminars-volvo-tie-up-revive-the-autonomous-car-market.