Can Meta compete with Roblox in the metaverse? 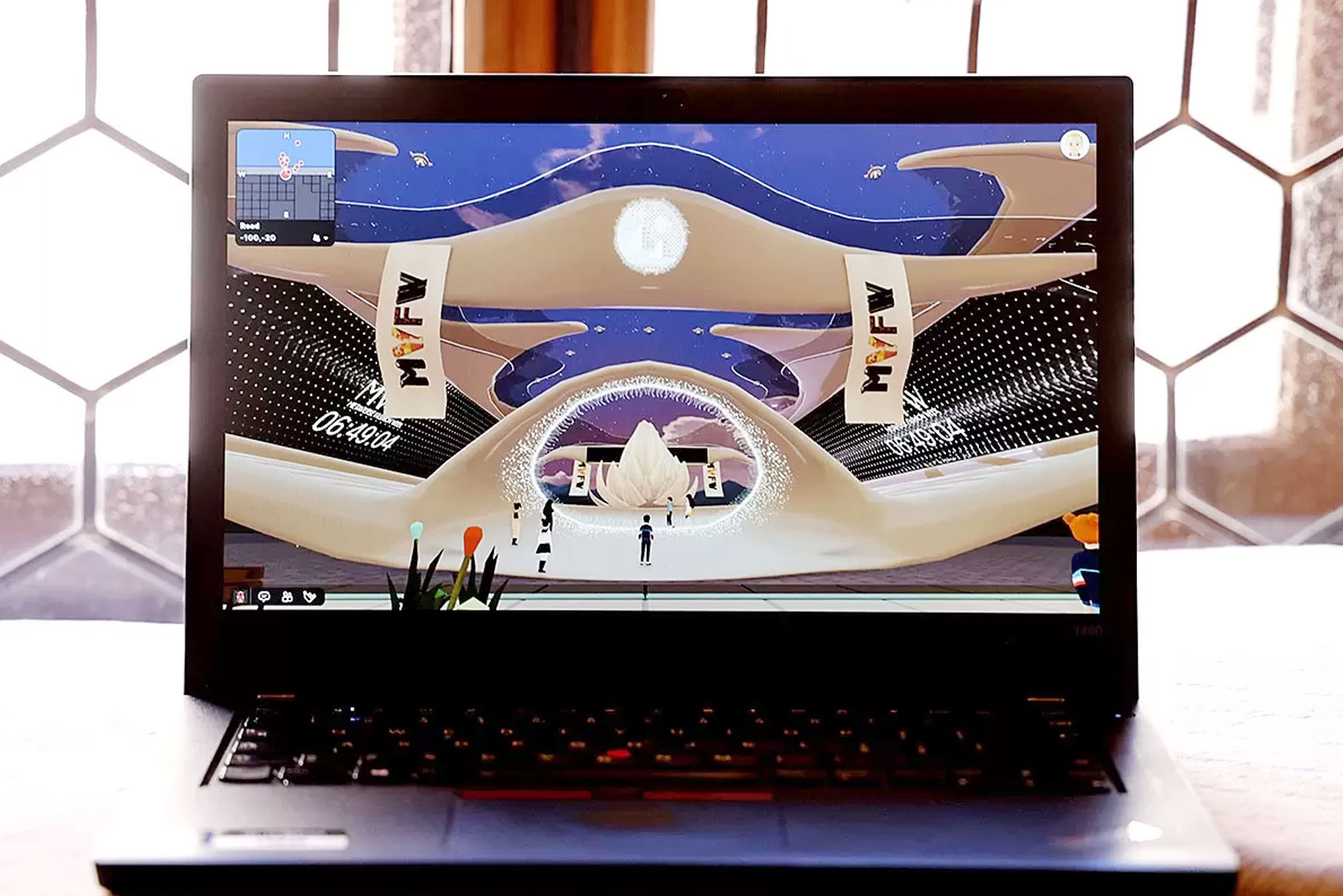 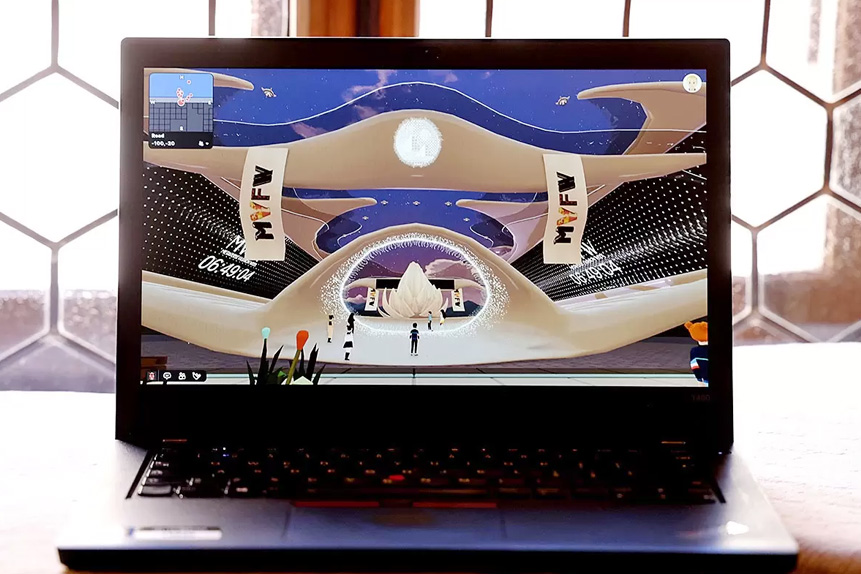 In the battle to build the metaverses of the future, David Baszucki’s Roblox has the edge over Mark Zuckerberg’s Meta. The gaming company is considered to be a pioneer in the virtual reality space, with a healthy player base. Meanwhile, Meta is still investing heavily to build its Reality Labs division and its decision to take a cut of virtual asset purchases has put the two companies at odds.

Earlier this month when Meta Platforms [FB] announced that it would be taking a 47.5% cut of virtual asset purchases, eyebrows were raised. Not least because Facebook’s parent company has been embroiled in a long-running disagreement with Apple [APPL] over the 30% cut it collects on App Store transactions.

In a blog post made 11 April, Meta detailed how creators could monetise content for Meta’s Horizon Worlds virtual reality (VR) platform. However, it didn’t disclose the fee that creators would have to incur. A spokesperson for the company confirmed to CNBC that Meta would be taking a 30% “hardware platform fee”, while Horizon Worlds (previously Facebook Horizon) would take a 17.5% cut.

Ironically, Mark Zuckerberg said last November: “As we build for the metaverse, we’re focused on unlocking opportunities for creators to make money from their work. The 30% fees that Apple takes on transactions make it harder to do that, so we're updating our Subscriptions product so now creators can earn more.”

A new entrant versus an early pioneer

Meta’s leap into the metaverse could put it on a collision course with Roblox [RBLX], a fellow developer of virtual worlds and games that can be explored with the use of a VR headset.

Both companies were founded in 2004 and, while Meta may be making all the headlines when it comes to developing the metaverse, Roblox was arguably one of its early pioneers.

In fiscal year 2021, revenue climbed 108% year-over-year to $1.9bn and bookings were up 45% from 2020 to $2.7bn. The company generates its money through advertising deals, licensing agreements with third-party developers, royalties and sales of its in-game currency Robux, which players spend on in-game purchases.

Roblox has the edge

While Roblox’s loss will alarm some investors, especially when considering that Meta reported a net profit of £39bn in the 12 months to the end of December last year, they shouldn’t be too concerned.

Meta Reality Labs has been investing heavily and hiring aggressively to build the metaverse. But the company is likely to need more than a big content library and good VR mechanics to pull people away from Roblox.

Horizon Worlds launched back in December and only into the US and Canada. As of February, it had amassed 300,000 users. However, the platform is only accessible to people over the age of 18.

In comparison, Roblox reported 45.5 million daily active users for 2021, up 40% from 2020. The total hours that users spent engaged in its virtual world was 41.4 billion, up 35% year-over-year. Two-thirds of its user base are believed to be under the age of 16.

Earlier in April, Meta launched its own digital currency to be used in its VR platform. But time will tell whether this monetisation pays off. Investors will want to see how Horizon Worlds grows its user base, whether these numbers can be sustained and, if the age limit remains in place, how many over-18s will be willing to make recurrent in-game purchases.

While both stocks have seen downward pressure since the start of the year, the Roblox share price hasn’t outpaced its rival. Shares in the company are down 66.4% in the year-to-date (through 25 April), while Meta’s stock is down 44.4% in the same period.

Despite the drop, Daiwa analyst Jonathan Kees initiated coverage on Roblox back in March with an ‘outperform’ rating and a price target of $56, implying a 62% upside. Kees acknowledged that Roblox faced strong competition, but the company’s advantage is that it “has a lock on hard-to-reach users” under the age of 13. The speed and ease of use of its platform should help it to grow its young user base.

Source: This content has been produced by Opto trading intelligence for Century Financial and was originally published on www.cmcmarkets.com/en-gb/opto/can-meta-compete-with-roblox-in-the-metaverse.