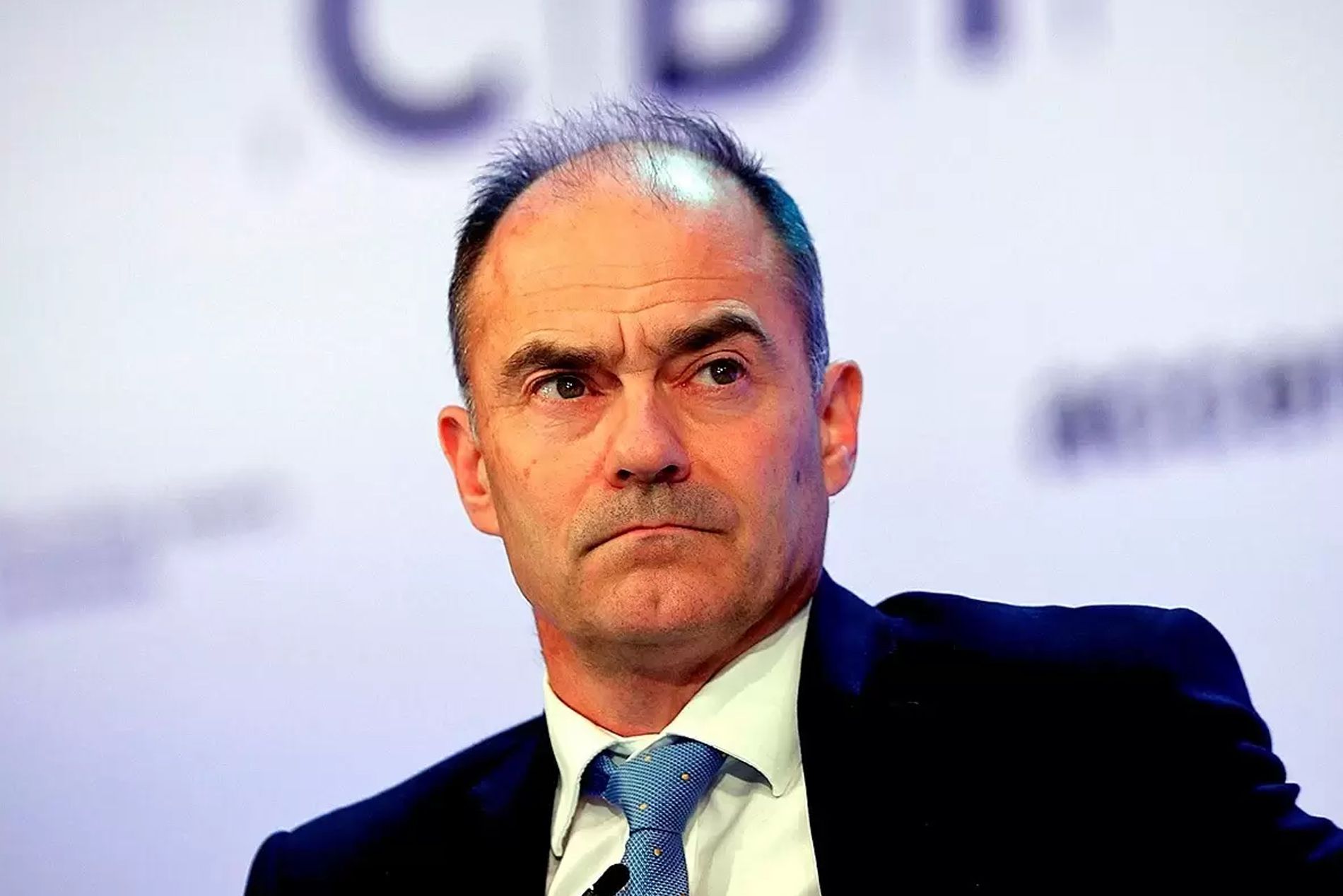 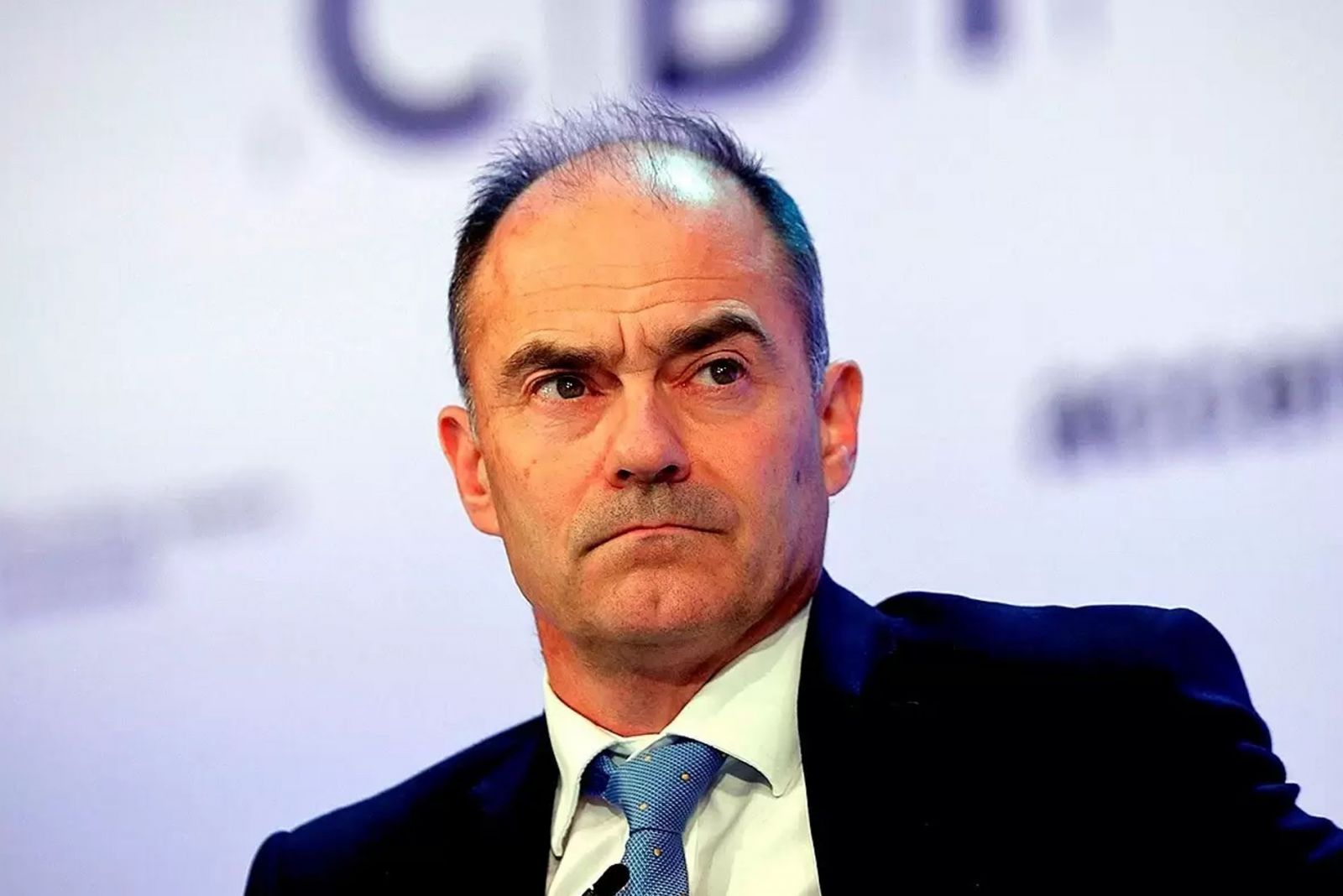 The Rolls-Royce share price is still recovering from the pandemic, but the latest news on its mini nuclear reactor could boost the stock.

Kwarteng has been a supporter of the programme since it started in November 2021. The politician said Rolls-Royce’s research would “position our country as a global leader in innovative nuclear technologies we can potentially export elsewhere”.

Rolls-Royce has raised about £195m via equity over three years to develop its small modular reactors (SMRs). The company has since become eligible for a UK government grant of £210m for research on the project. This development could be an important step towards the UK’s independence from electricity generated from fossil fuels.

Conventional nuclear power plants are expensive to build, and often designed on site to bespoke requirements that follow local laws and planning regulations. Rolls-Royce says its version uses a modular design that can be made in a factory and shipped out to build a power plant unit by unit. The site footprint required for this reactor is one-tenth of a traditional reactor, and the estimated economic benefit of the SMR business to 2050 is £52bn, the company said.

The Rolls-Royce design will now enter the generic design assessment process with the Office for Nuclear Regulation, the Environment Agency and Natural Resources Wales.

Its first mini nuclear reactors are currently scheduled to come on-line in early 2030. The company expects the reactors to cost £1.8bn and produce 470MW of energy each, enough to power a city the size of Sheffield.

Executives at Rolls-Royce are keen to move faster with the development of its new generation of nuclear reactors amid soaring oil and gas prices, The Telegraph reported last week.

Insiders at the company have complained that the UK government’s approval processes are unnecessarily slow, and the company is keen to stake its place in reducing the UK’s dependence on Russian fossil fuels following the invasion of Ukraine.

Because Rolls-Royce’s product is new, government sources have said it must go through extensive safety checks. Yet, the company argues that the SMRs are based on established technology and decades of nuclear power research.

Other countries indicating a willingness to shift to nuclear could support Rolls-Royce’s efforts to shore up the UK’s position as a nuclear leader. With the ongoing conflict in Ukraine, it is expected more European countries will consider nuclear power programmes to reduce their reliance on energy from Russia and cut down their carbon emissions.

In 2012, the United Arab Emirates began constructing the Korean-designed Barakah nuclear power plant, with the first power delivered to the grid in 2020. Meanwhile, last year China commenced construction on a demonstration SMR plant.

Last year, reports also highlighted that Rolls-Royce was in talks with Amazon [AMZN] and other US tech giants to power their data centres with mini nuclear reactors.

Mini nuclear reactors have the potential to transform certain sectors

SMRs use uranium as fuel and, if countries adopt nuclear power programmes, it is expected that this would boost the uranium mining industry. Approximately 16% of the UK’s electricity generation comes from nuclear power, while nuclear energy supplies just 11% of the world’s electrical power.

With countries transitioning to electric vehicles, mini nuclear reactors could transform the transportation industry as the plants could enable EVs to be powered regularly, encouraging people to use them for longer journeys.

The Nuclear Industry Association told The Telegraph: “This is a vital step forward for British nuclear technology. The UK needs the Rolls-Royce SMR to strengthen our energy security and cut our dependence on gas as we move toward net zero”.

Critics, however, suggest that the mini nuclear reactors could be redundant by the time they are built, as solar and wind power are expected to become cheaper and more abundant over the next 10 years. Meanwhile, SMR supporters argue that, unlike renewables, nuclear technology is a more reliable source of constant power that does not depend on battery storage.

The company’s mini nuclear reactors are not expected to boost Rolls-Royce shares in the short term, but a crucial milestone that could see the stock soar is the UK government’s anticipated green light to start building the power plants across the country.

The Rolls-Royce share price has yet to recover from the pandemic, as a large portion of its revenue comes from servicing planes that were halted from taking off due to Covid-19 travel restrictions.

Rolls-Royce stock is down over 23.9% year-to-date, with the shares plunging in February when the engineering giant announced that CEO Warren East was leaving after eight years at the firm.

According to MarketScreener, the stock has a consensus ‘hold’ rating with an average target price of 125.29p, representing a potential upside of 34% from the 14 March closing price.

Source: This content has been produced by Opto trading intelligence for Century Financial and was originally published on www.cmcmarkets.com/en-gb/opto/can-mini-nuclear-reactor-spur-the-rolls-royce-share-price.