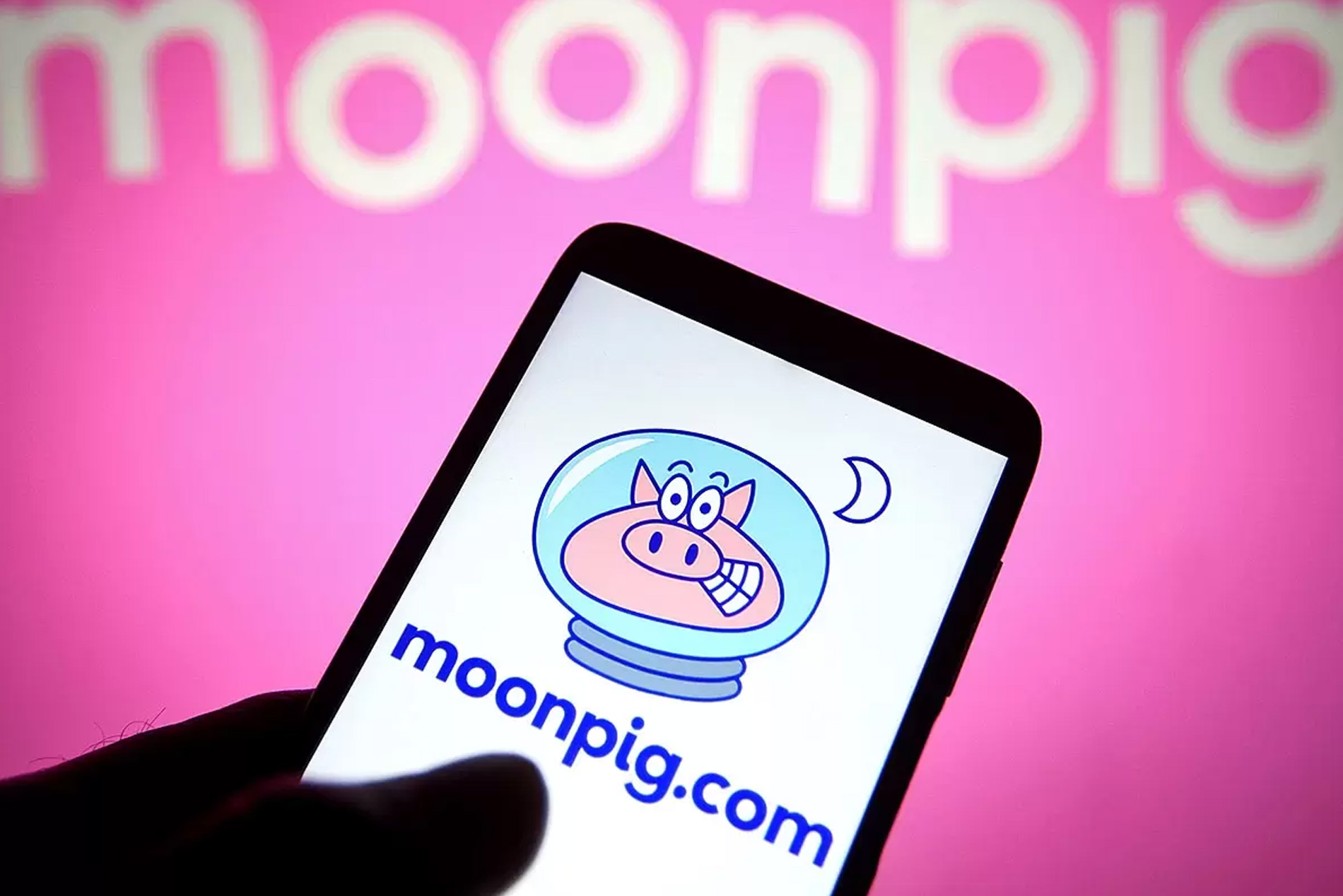 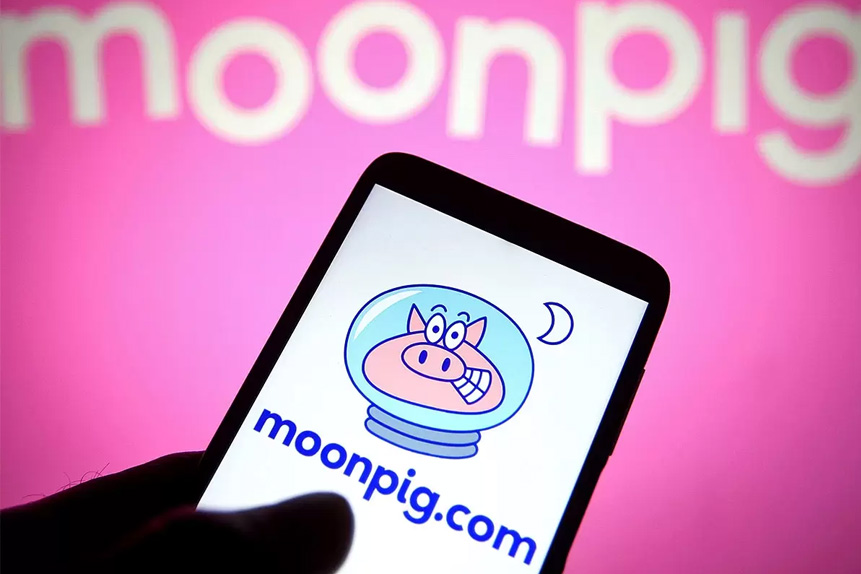 The Moonpig share price has risen, thanks to a positive trading update that showed customers are sticking around even as they’re able to buy cards and give gifts in person again. But can it convince investors that it is more than a stay-at-home stock?

The Moonpig Group [MOON.L] share price has had some respite in the past month after a conditioned downtrend. It climbed 6.3% from around 209p on 11 March to 222.80p at the close on 12 April, helped by its trading update in early April, when the company upped its revenue forecasts for 2022.

In its trading update on 5 April, the company said it now expects to report revenues of around £300m for the year ending 30 April 2022, up from previous guidance of around £285m. It reports its annual results on 29 June.

Moonpig said it had been helped by the emergence of the omicron variant in December and January, which prompted people to buy cards, gifts or flowers over Christmas and the New Year online. However, it also noted that demand had remained strong in February and March as case numbers eased. A successful Mother’s Day also helped its figures.

“Today’s update reflects continued strong trading performance post-lockdowns,” Nickyl Raithatha, chief executive of Moonpig, said. “We remain confident in the outlook for the year ahead. Moonpig Group has delivered a permanent step change in scale over the past two years, with a larger customer base displaying higher loyalty than pre-pandemic.”

In the long term, he says Moonpig is in a good position to keep growing market share.

The group added that it was continuing to invest in its technology platform and operations network to increase capacity and to “underpin our medium-term target for percentage underlying revenue growth in the mid-teens”. It added that its margin trends remained resilient in the near and medium term, and it reiterated its medium-term target for adjusted EBITDA margin rate of approximately 24­–25%.

As reported by PA, Jefferies analyst Andrew Wade said: “Reassuringly, management has continued to see little impact from price inflation nor any headwinds in gifting demand.”

The Moonpig share price bounce was welcome after a challenging period, where it has fallen to where it sits today from its 52-week high of 493p in June 2021.

It has been impacted by the gradual easing of the pandemic and the ending of lockdowns, which has seen customers return to physical high street stores and supermarkets.

However, the group said that it had seen very high retention of customers acquired during the pandemic, with 89% of its year-to-date revenue derived from existing customers. Its group database, which it uses to send customers reminders about birthdays and other events, had grown to over 60 million compared to over 50 million in April 2021.

It is also bullish about new technology and use of data analysis which could be a strong differentiator against rivals.

It highlighted launches such as an editing too for shoppers to customise cards and gifts, and data science developments including personalised landing pages and more relevant gift recommendations.

What do analysts think about Moonpig’s outlook?

Analysts at Jefferies are bullish on Moonpig, giving the stock a ‘buy’ rating and a target price of 410p. Analyst Andrew Wade said Moonpig has a dominant market position and a highly resilient model to supply chain challenges. “The greetings card category has historically proven to be largely immune to downturns. Moonpig is relatively well placed in a challenging macro environment,” he said.

Jefferies has raised its full year 2022 revenue and EBITDA forecasts by 5% to £300m and £ 72m, respectively. For 2023, its revenue estimate is £308m although the EBITDA estimate has been lowered by £1m to £74m. “This reflects ongoing investments in tech, warehousing and production to support growth,” Wade said.

Russ Mould, investment director at AJ Bell, is more cautious. “Moonpig has yet to convince cynics that a boom in sales in the past few years was not simply down to people being stuck at home,” he says. “The fact Moonpig’s upgraded sales guidance is attributed to another wave of Covid in December and January only adds fuel to the fire that it is purely a pandemic winner.”

According to MarketScreener, analysts share Wade’s rather than Mould’s view with a consensus ‘buy’ rating and a 369p target price.

Source: This content has been produced by Opto trading intelligence for Century Financial and was originally published on www.cmcmarkets.com/en-gb/opto/can-the-moonpig-share-price-keep-rising-after-mothers-day-sales-boost.