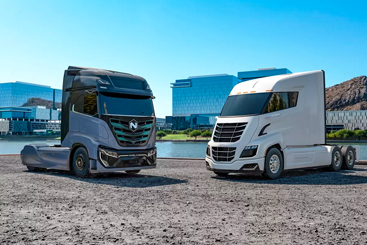 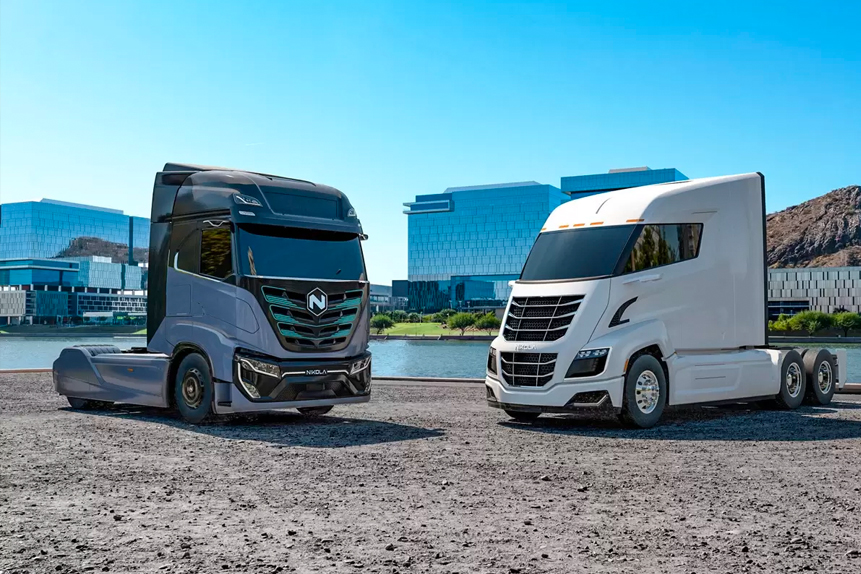 To say the Workhorse [WKHS] and Nikola [NKLA] share prices have been sluggish would be overly positive. Both electric vehicle (EV) stocks are struggling to gain traction, while also facing problems meeting production guidance.

However, could there be a ray of light in the shape of new leaders at the helm of each US company, and could this in turn help to boost the Workhorse and Nikola share prices?

What’s happening with the Workhorse and Nikola share prices?

Both companies are likely to face a period of change under new leadership – industry veteran Richard Dauch picked up the reins at Workhorse earlier this month. Workhorse is credited with being an early mover in the electric van space, Michael Shilsky, an analyst at DA Davidson, wrote in a note seen by Barron’s.

However, the company lowered its full-year production guidance from 1,800 vehicles to 1,000 vehicles off the back of supply chain issues before removing its revised guidance. That’s down to the new CEO, Dauch, who previously held the same position at Delphi Technologies.

Christopher Souther, an analyst at B. Riley, believes the appointment of Dauch is a shrewd moved. “Dauch's experience with turnarounds within the auto industry makes him a nice fit for Workhorse as it looks to ramp production,” he said, according to The Fly.

Dauch himself said at this month’s disappointing second quarter earnings call: “Workhorse is making the transition from an advanced technology start-up to a leading manufacturer of pure electric-powered last-mile delivery solutions, which is no small task.”

“Workhorse and the EV industry at large are at an inflexion point; we have a tremendous opportunity ahead of us, and we intend to move decisively to capture a meaningful share of this nascent market,” he added.

At Nikola, CEO Mark Russell took over from Trevor Milton, who resigned last September and was indicted for securities fraud on 29 July. Since then, Nikola’s share price has dropped 28.92%.

After taking over, Russell has tightened Nikola’s focus to big trucks and fuel, reports Forbes. Nikola’s first product, a battery-powered heavy-duty truck for shorter-haul applications, is a positive for the company and almost ready to ship, says Shlisky.

On the downside, Nikola is yet to generate revenue, with vehicle sales yet to begin, reporting a loss of $0.36 per share in its most recent quarter, worse than the expected $0.29. Russell cautioned that increasingly tight supplies of key components could push back the start of commercial deliveries to the first quarter of 2022, which could put further pressure on Nikola’s share price.

What’s the outlook for Workhorse and Nikola share prices?

Shlisky launched coverage of both stocks with a hold rating last week, reports Barron’s, saying “we’re staying on the sidelines given the risk”. His Workhorse share price target is $10.00, offering a potential upside of 12.36% on the 20 August close.

B. Riley’s Christopher Souther offers a more optimistic outlook, while staying cautious: “Given the number of new electric commercial vehicle launches expected from large established OEMs and other new entrants over the next two-to-three years, the first-mover advantage makes a successful ramp in H221 key to our buy thesis”. With a $16.00 price target, Souther is pricing in a potential 77.77% upside on the Workhorse share price.

Overall, Wall Street’s average 12-month price target is $16.71, predicting that the stock has a possible upside of 87.75%, according to MarketBeat. There are currently two buys, six holds and one sell rating, resulting in a consensus hold.

Shlisky’s price target for Nikola’s share price is also $10.00 a share, 5.93% higher than the 20 August’s close. “Given recent legal and compliance issues, as well as a steep hill to climb on [fuel cell] EVs, we are staying on the sidelines”, he said, reports Barron’s. Wall Street’s average 12-month price target on Nikola is $20.44, giving the stock a possible upside of 116.53%, according to MarketBeat. With three buys and seven hold ratings, Nikola’s share price is also a consensus hold.

For both stocks, there looks to be significant potential, particularly with new leadership, but there are also numerous obstacles to navigate in the road ahead, and it could be a bumpy ride for investors.