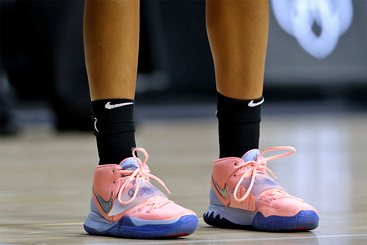 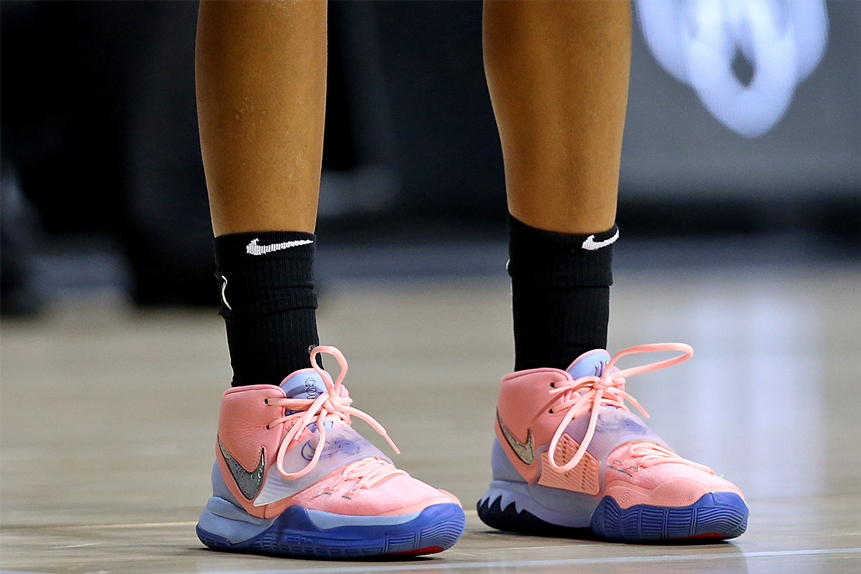 The Nike share price has run out of legs this year after a powerful pandemic performance.

It revealed a 3% increase in revenues to $10.4bn, with direct sales up 20%, digital sales up 59% and Chinese demand up 51%. However, investors were concerned by a 10% decline in North American revenues due to supply chain challenges and a drop in physical retail sales in Europe, the Middle East and Africa (EMEA) during lockdowns.

A Chinese consumer boycott following Nike statements over alleged forced labour in Xinjiang has also rattled the Nike share price. According to Morningstar, online sales on Alibaba’s Tmall platform were down 59% in April.

Will the Nike share price continue to fall or pick up pace? An indicator is likely to come when Nike releases its fourth-quarter results on 24 June.

On a revenue high?

“Amid the coronavirus crisis, digital portals have quickly gained prominence, becoming the primary channel to engage and serve customers,” Zacks said. “Nike benefited from this shift, thanks to its efficient digital ecosystem that comprises its online site as well as commercial and activity apps.”

However, softer sales growth rates are expected in North America and EMEA, causing more headwinds for the Nike share price.

Jim Cramer of CNBC is optimistic. “We’re expecting a big number from their US business, but at the same time, the possibility of a weaker Chinese number... is very much on the table,” he said. However, he added that if Nike meets expectations, “they’ll be rewarded with a series of price target boosts, maybe even an upgrade or two”.

Sam Quirke, writing in MarketBeat, agreed that there is all to play for with the Nike share price.

“The stock chart shows that shares are in danger of forming a downtrend with lower highs and potentially lower lows on the horizon… But based on recent comments from the sell-side, Nike could be about to jerk itself out of its slumber and get back to the front of the pack," he said.

Morgan Stanley has a $185 price target on the Nike share price, with analyst Kimberly Greenberger believing Nike's Chinese slowdown is a short-term issue. Instead, she focused on its core strengths, such as long-term revenue.

In May, Jefferies moved its rating from hold to buy with a $192 price target, stating that continued home working, even post-pandemic, will mean employees buying for comfort at home rather than professionalism in the office — translating to more Nike trainer purchases.

However, Lorraine Hutchinson, an analyst with Bank of America Securities, is more cautious. “We are bullish on the long-term prospects for Nike’s accelerated innovation, its distribution strategy to increase digital… and opportunities to use data to drive growth,” she said.

“However, we see risk to estimates from softness in China. While investors are well aware that the fourth quarter will be hurt by boycotts, uncertainty about the duration of the weakness [and] the pace of recovery… leave us sceptical”.

China remains a challenge, as does heightened competition from leisure apparel rivals such as Lululemon [LULU].

Digital represents 35% of Nike’s total business, while its long-term target of 50% has already been achieved by Lululemon, Neil Patel wrote The Motley Fool. “This is important because as more transactions are done online, Lululemon benefits from higher margins,” Patel wrote.

Despite this, he hailed Nike as a juggernaut. “With the sports world back in full swing, the awareness, exposure, and recognition of Nike's brand should only expand,” Patel stated.