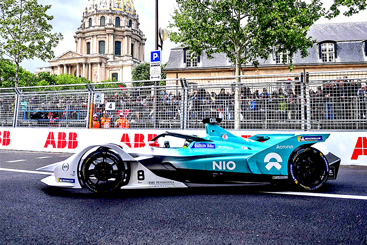 Can Nio’s share price continue to surge on record deliveries? 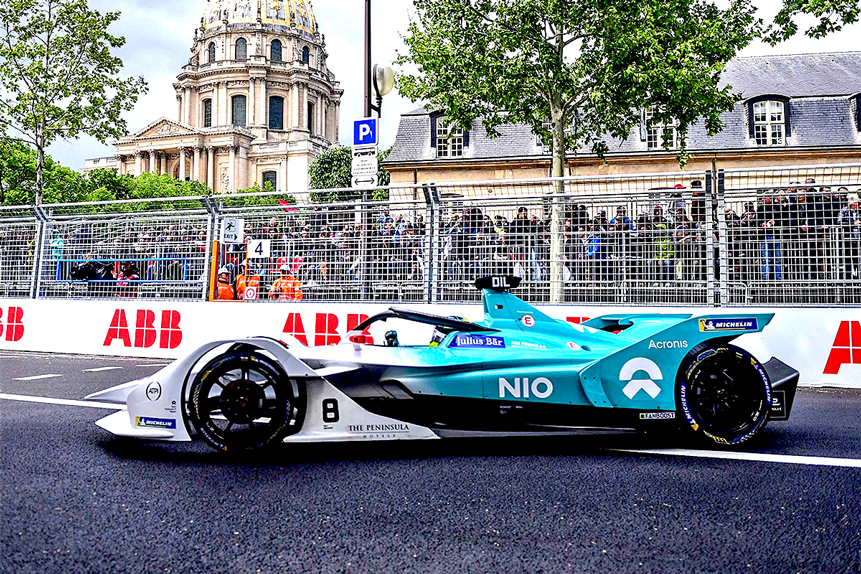 Nio’s [NIO] share price has been revving up throughout the summer and its growth hasn’t shown any signs of slowing down yet – it has surged 36.79% so far this month (through 16 November’s close). As the company prepares its third-quarter results, due 17 November, what should investors expect from Nio’s share price?

Most impressively this year, Nio’s share price reached an intraday high of $45.29 on 9 November before closing an incredible 1008.5% up year-to-date.

While the recent gains will have surely delighted investors, is the spike due to the electric vehicle (EV) mania that has driven up similar stocks such as Tesla [TSLA], or is there a solid case to buy at Nio’s share price as it stands? 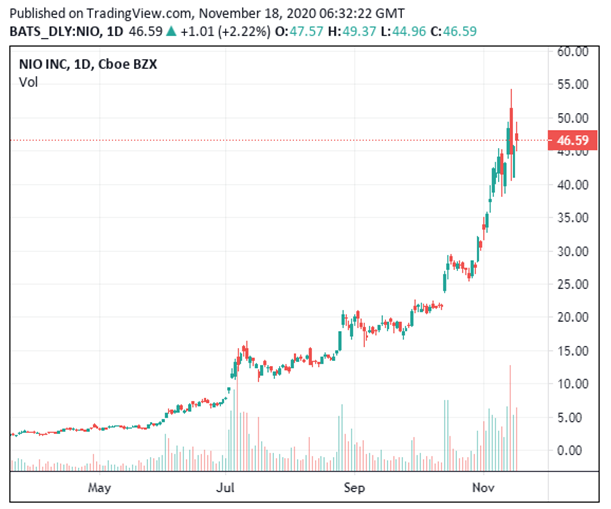 Revenues, on the other hand, grew 139.6% year-over-year to $526.4m, beating consensus estimates of $486m and producing a surprise of 8.31%. The company’s positive performance was credited to its outstanding deliveries, which totalled 10,331 vehicles for the quarter. Not only did this exceed guidance, it set a new record for Nio and marked an impressive increase of 190.8% year-over-year.

Despite the positive results, this seemed to have little effect on Nio’s share price, which closed 8.6% lower than the day before its second-quarter results.

Looking ahead, founder, chairman and CEO of Nio, William Bin Li, expressed his positive outlook for future sales. In a statement released alongside the results, he said he expected Nio “to deliver 11,000 to 11,500 vehicles in the third quarter as the momentum continues”.

Bin Li may well have been right, as the growth seems to have continued, with the company announcing on 2 November that delivery totals for October increased by a little over 100%, to 5,055 vehicles - another record for Nio. Moreover, the company has reportedly delivered a total of 31,430 vehicles in 2020, an increase of 111.4% year-over-year. As Q2 showed, however, an increase in deliveries does not necessarily guarantee a boost for Nio’s share price.

Looking to its third-quarter results, Zacks is expecting Nio to announce a loss of $0.15 per ADS, which would mark a growth of 54.55% year-over-year. For revenue, Nio is projected to report sales of $628m for the quarter, which would represent a growth of 144.4%.

According to MarketWatch, JPMorgan analyst Rebecca Wen raised her price target on Nio to $46 while maintaining an Overweight rating on the stock. “We believe Nio will be a long-term winner in the premium EV space, with [around] 30% market share by 2025,” Wen wrote in a note to clients.

“A higher valuation can be justified as Nio is leading the transformation of its business model in China’s smart EV market — from direct sales currently to potential monetization of both ‘B’ and ‘C’ customers through its platform and content offering in the future — similar to the phenomenon we witness in e-commerce business now.”

At the time of writing, Zacks has a consensus Hold rating on Nio’s share price, while the consensus among 12 analysts polled by MarketBeat is to Buy. This comes from a majority of six, with two giving the share price a Sell rating and four suggesting to Hold the stock. MarketBeat also reports an average price target of $21.21, which suggests a potential downside of 53.5% on Nio’s share price as of 16 November’s close.

“The earnings report itself should be good,” John Rosevear, wrote in the Motley Fool. “Nio's sales hit record levels in the quarter. But the real news, given the company's recent fast pace of innovation, may be around its outlook for the remainder of 2020 and into next year.”