Can the Oatly share price rise on its production capacity boost? 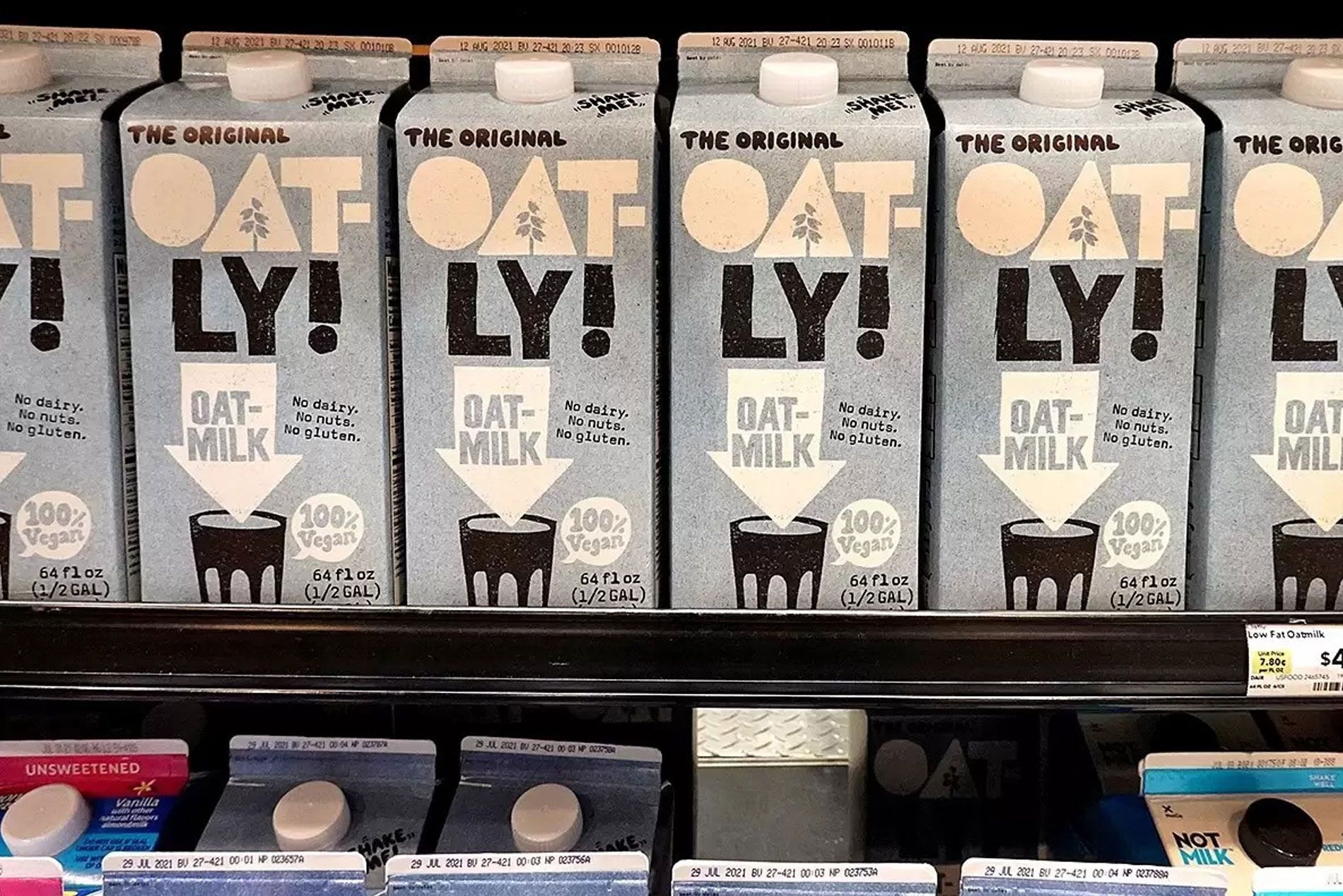 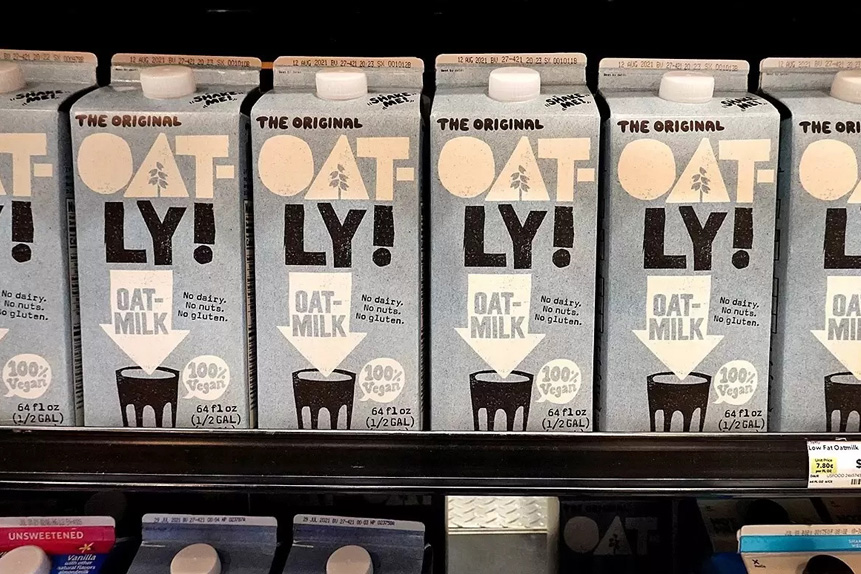 The Oatly share price has been hit by concerns over production output, but expansion in southeast Asia could boost earnings when it reports fourth-quarter figures this week.

Oatly [OTLY] is expected to report a 43% sequential drop in earnings but a 4% rise in revenues when it reports its fourth-quarter results on 9 March due to rising costs.

According to analysts polled by CNN, Oatly is expected to post an earnings loss of $0.10 per share, compared with a $0.07 loss in the third quarter. Revenues are forecast to come in at $178m, up from $171.1m in the September quarter. Comparable year-on-year figures were not available because the company listed in May 2021.

The main drag on profitability is due to inflationary pressures on raw materials and supply chain issues. Forecasts are futher depressed because it is unclear whether production at the Utah facility has been restored. Mechanical and automation issues at the unit in late August hurt Q3 revenues.

Despite these setbacks, Oatly stands to benefit from the rising popularity of plant-based diets. The company plans to ramp up its production capacity to cater to the growing number of customers around the world, with particular focus on China and southeast Asia.

The Oatly share price has suffered given concerns over supply and production as well as the general market move away from growth to value amid higher inflation and interest rates.

In comparison its rival Danone [BN.PA], which owns Alpro, has seen its share price fall 9.9% since the start of 2022.

The current state of production is not known at Oatly’s Utah site, though management statements said that the problem in August was only temporary.

Analysts say, it is unclear whether the issue impacted the company’s plans to add 75 million litres of finished goods and equivalent oat base capacity at the facility in the second half of 2021. The expansion could have increased total production capacity from roughly 150 million litres per year to an estimated 225 million litres.

Oatly’s global capacity expansion continues. It opened a facility in Singapore in July and in China at Ma’anshan in November. The site in China has the potential to produce an estimated 150 million litres a year at full capacity. Oatly now has six production facilities around the world.

“The Chinese market is an important part of Oatly’s global expansion, and the Chinese people play a big part in shifting towards a more sustainable and mainstream plant-based consumption. We are confident in the continued growth of the Chinese market,” Oatly’s CEO, Toni Petersson, said.

Oatly said its revenue increase had been helped by additional supply coming from its new production facility in the Netherlands. However, this was offset by lower than expected production from Utah, which led to a $3m revenue blow. Food service location closures in Asia due to the delta variant of Covid-19 also led to a $3m hit, and the truck driver shortage in the UK is estimated to have lost the company $1m.

Produced finished goods volume for Q3 amounted to 131 million litres, a 77% increase from 74 million litres in the year-ago quarter.

“In EMEA, we are starting to build supply to meet consumer demand, but the pace at which we expected to increase revenue and to open new markets is slower than we anticipated as we navigate Covid,” Petersson said.

He added that as it scales its global operations, it may experience “certain variability in our strong growth rates quarter-to-quarter”, yet it is confident in the “category opportunity and long-term trends and trajectory of our business have never been stronger”.

Analysts will want to hear any updates on the Oatly production facility at Utah and whether it is back functioning at 100% capacity. They will also ask questions around any further Covid-19 disruption, supply shortages and the impact of rising inflation on demand and pricing.

Piper Sandler analyst Michael Lavery believes the Oatly stock has “significant upside” potential in 2022 if its management can “underpromise and overdeliver”.

HSBC analyst Jeremy Fialko believes, according to The Fly, that its supply chain and production issues are now priced in but believes this year “it should become clear whether Oatly’s expansion into mainland China has come too early and whether the US can continue delivering for the brand”. However, he recently upgraded the stock to ‘hold’ with a target price of $7.40.

According to MarketScreener, analysts generally are more bullish, with a consensus ‘outperform’ rating and a $13.49 target price.

Source: This content has been produced by Opto trading intelligence for Century Financial and was originally published on www.cmcmarkets.com/en-gb/opto/can-the-oatly-share-price-rise-on-its-production-capacity-boost.