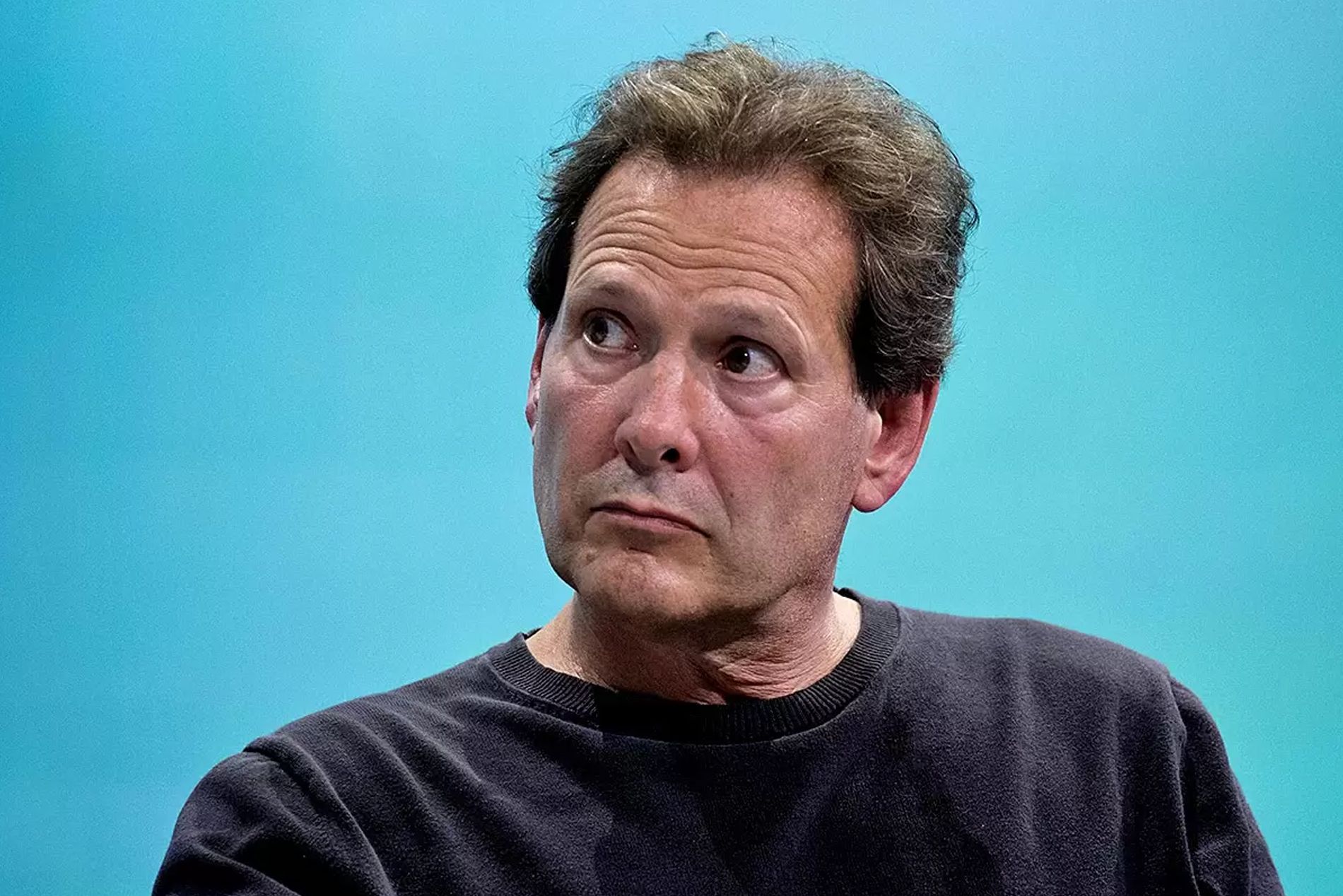 Can plans to cut costs continue to lift the PayPal share price? 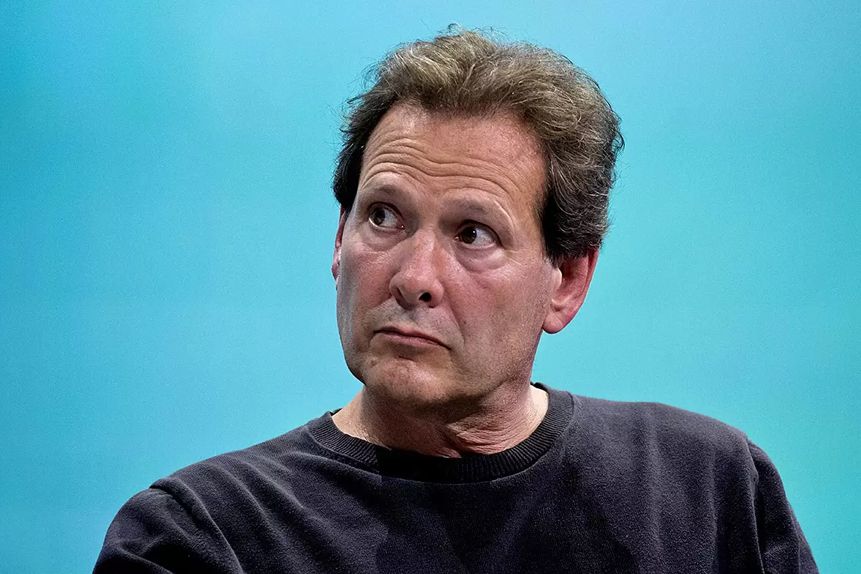 After a difficult start to the year amid rising inflation and the tech stock selloff, PayPal has seen its share price rise after the company announced cost-cutting measures. CEO Dan Schulman (pictured) says the company’s restructuring will focus on simplifying its business model.

The PayPal share price ended the month on a high after the company showed investors that it was setting out plans to cut costs. The stock closed on 27 May up 18.6% from its 52-week low on 12 May and rose 5% over the course of last week.

Shares in the company had been under pressure after it revealed that it had laid off around 83 employees from its San Jose headquarters on 24 May, which sent its stock price down 3.2% on the day of the announcement. This came off the back of the news that it was closing its San Francisco office as well as relocating 131 Ireland-based employees and giving them the chance to volunteer for redundancy.

Like many other tech companies that have been hit by inflation and the wider turn away from growth stocks, the moves may suggest the company is under pressure to reduce its costs, though reportedly the firm told staff that mass layoffs were not likely.

Why is PayPal cutting costs?

In April, the company announced that it was looking to improve its operating leverage, with CEO Dan Schulman revealing the firm’s plans to simplify its operating model. While the pandemic delayed these plans, Schulman said that the company now has “renewed focus, energy and purpose”, as reported by Bloomberg.

The changes are likely a result of the fact that PayPal’s margins are slipping since rising inflation has led to a curb in consumer spending and the reopening of physical stores has reduced ecommerce demand. Last year’s news that PayPal will no longer be working with former parent company eBay is unlikely to have helped either.

When the company announced its first quarter results on 27 April, it recorded a 13% year-over-year increase in total payment volume to $323bn, marking the smallest increase in about five years. While net revenues of $6.5bn narrowly beat the $6.4bn anticipated by analysts, the company adjusted its previous growth forecast for 2022 from 15–17% to 11–13%, underscoring the ­importance of cutting costs.

How has the PayPal stock performed?

The PayPal share price has, however, had a difficult year. During the pandemic as consumers became more reliant on ecommerce its share price surged to $307.82 in July 2021. But as brick-and-mortar stores re-opened, and higher inflation threatens to impact consumer spending and confidence, its share price has dropped significantly.

Interest rate hikes to combat the inflation spike, as well as the impact of the Russia-Ukraine war on supply chains, have seen more investors turn away from high-growth tech stocks to more defensive options. PayPal, which has its own crypto exchange, has also been hit by the fall in the value of bitcoin given recent market and economic turbulence.

The company is facing more intense competition such as Amazon’s [AMZN] Buy with Prime service. This service allows Prime members to shop on ecommerce sites other than Amazon but still receive benefits such as free shipping and returns. They can also use it to make purchases, directly competing with PayPal’s model.

Fintech payment firms have also suffered worse than major banks, which are more protected from the impact of economic turbulence. While the PayPal share price was down 54.8% year-to-date on 27 May, Visa [V] had only fallen 1.4% over this period.

According to 49 analysts polled by MarketScreener, PayPal has a consensus ‘buy’ rating an average target price of $120.71, representing a 41.7% upside on its 27 May closing price.

Morgan Stanley analyst James Faucette has an ‘overweight’ rating on the stock and a $137 price target. He believes the market is missing “PayPal’s outperformance as it continues to outpace underlying ecommerce growth”.

Meanwhile, DA Davidson has a $131 price target. Analyst Christopher Brendler believes the “underlying franchise is much better than the current investor sentiment suggests, and while the guide down raises more questions PayPal continues to be an incredibly valuable payments powerhouse with enviable digital payments franchise on a global scale”.

Source: This content has been produced by Opto trading intelligence for Century Financial and was originally published on www.cmcmarkets.com/en-gb/opto/can-plans-to-cut-costs-continue-to-lift-the-paypal-share-price.