Can positive earnings reverse the trend in YouGov’s share price? 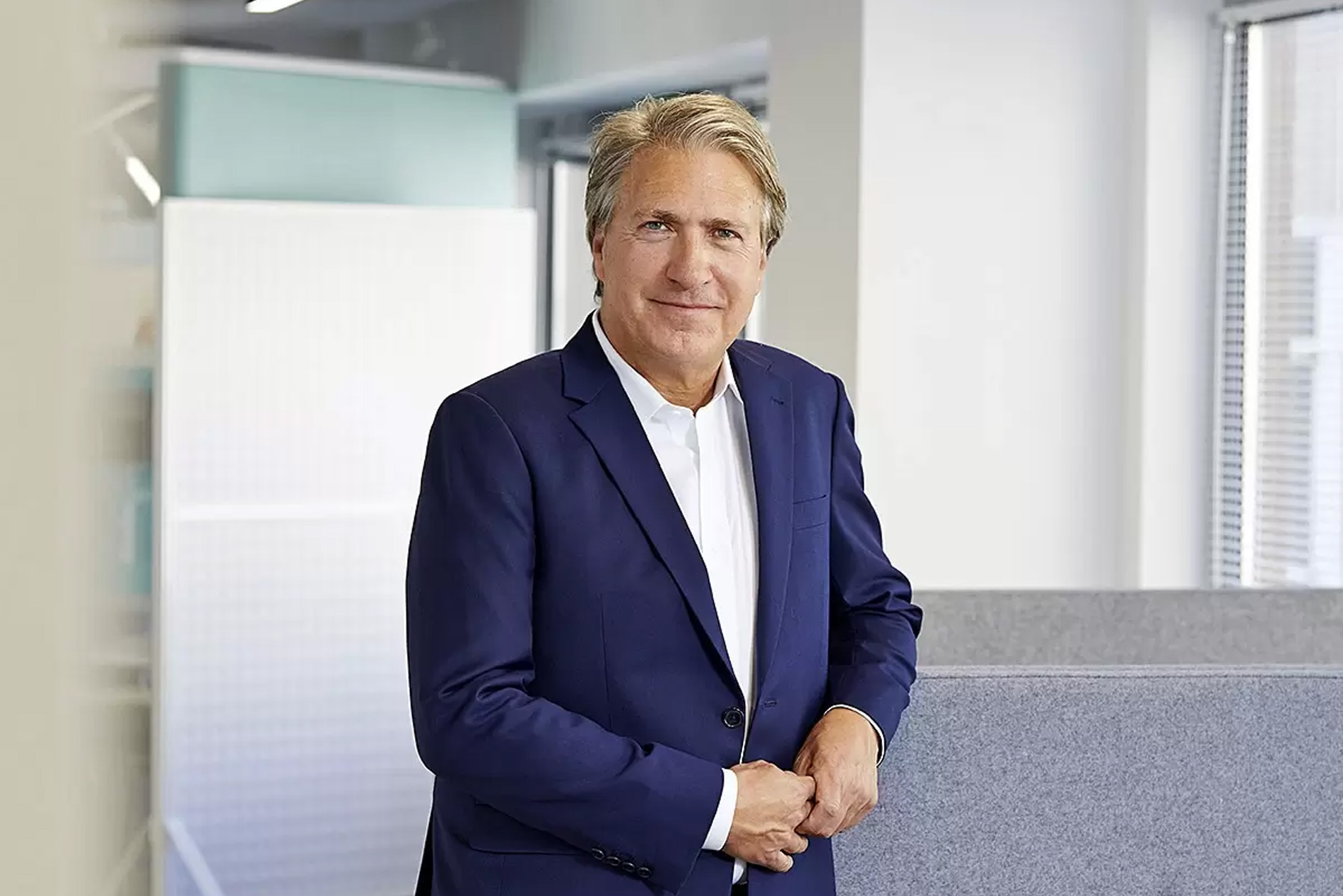 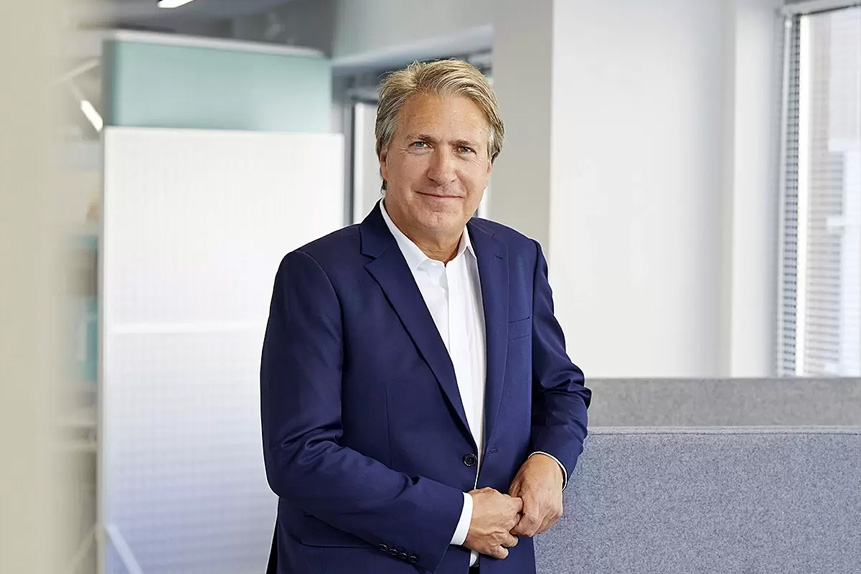 Despite record earnings and solid fundamentals, YouGov’s share price has declined throughout 2022. Analysts, however, appear confident that its upcoming FY 2022 results will reinvigorate the pollster’s performance.

YouGov [YOU.L] is due to announce its end-of-year results for FY 2022 on 11 October, no doubt hoping that another solid set of financials can reverse a downturn in its share price.

YouGov, which was co-founded by Stephen Shakespeare (pictured), shares fell 48.4% in 2022 to 10 October, underperforming other tech stocks in the Nasdaq Composite, which fell 32% over the same period. The broad market decline has prompted a rotation away from growth and tech stocks, with data platforms like YouGov among the worst-impacted.

YouGov made headlines in recent weeks given the unprecedented lead its recent poll showed for the UK’s opposition Labour party. The poll, produced in partnership with the Times newspaper, showed Labour earning 54% of the vote if a general election were called the following day, a substantial advantage over the governing Conservative party’s 21%.

The lead is the largest YouGov has ever recorded for the Labour party, and the largest that any published poll has reported since the early years of Tony Blair’s premiership.

Unfortunately for YouGov shareholders, eye-catching polls don’t necessarily translate into strong share price performance. YouGov shares slipped 0.22% on 29 September, the day the poll was announced, and have fallen a further 8% since.

Edison Group expects revenue for the polling company to increase to £215m, with earnings per share of 24.6p. These targets, if realised, would represent year-over-year increases of 27.2% for revenue and 39.8% for EPS.

Areas for investors to monitor in the earnings report are YouGov’s growth in the US market, which was highlighted by Edison as “the key growth driver”, as well as its panel-based Custom Research service, which has so far performed above expectations.

“I’ll be looking to see if momentum has been maintained in subscription data product sales and to see if [YouGov] has managed to constrain their overhead when there is such high wage inflation worldwide in specialist tech / data roles,” Edison Group director Fiona Orford-Williams told Opto.

YouGov’s share price woes follow one of its strongest-ever financial performances. In the six months to January 2022, YouGov’s revenue grew 28% to £101.2m, and Statutory Basic EPS rose 20% to 5.7p.

“YouGov delivered a record performance in the first half of the current financial year,” said CEO Stephan Shakespeare in response to the results. “In addition to accelerated and broad-based growth, we achieved sustained profitability and strong cash generation as we continued to focus on driving long-term shareholder value in line with our strategy.”

He also praised the “good momentum” that sales demand showed going into the second half of the financial year, and expressed confidence that the final year results would finish “slightly ahead of the Board’s expectations.”

YouGov’s shares jumped 7% on 22 March in response to the earnings announcement, and continued to grow over the following days.

However, news on 22 April that CFO Alex McIntosh had sold £196,000 worth shares in the business precipitated a 9% fall in the stock on 25 April.

Five analysts polled by the Financial Times gave YouGov an upbeat rating, with three rating the stock a ‘buy’ and two giving it an ‘outperform’ rating.

Analysts providing 12-month price targets for the stock gave a median target of 1,500p, representing an 81.6% upside on the 7 October close.

The high target of 1,800p sees YouGov shares gaining 118%, while the low target of 1,300p still sees YouGov stock climbing 57.4%. With these optimistic targets, investors are sure to have their eyes on reported earnings out on Tuesday.

Source: This content has been produced by Opto trading intelligence for Century Financial and was originally published on https://www.cmcmarkets.com/en-gb/opto/can-positive-earnings-reverse-the-trend-in-yougovs-share-price.