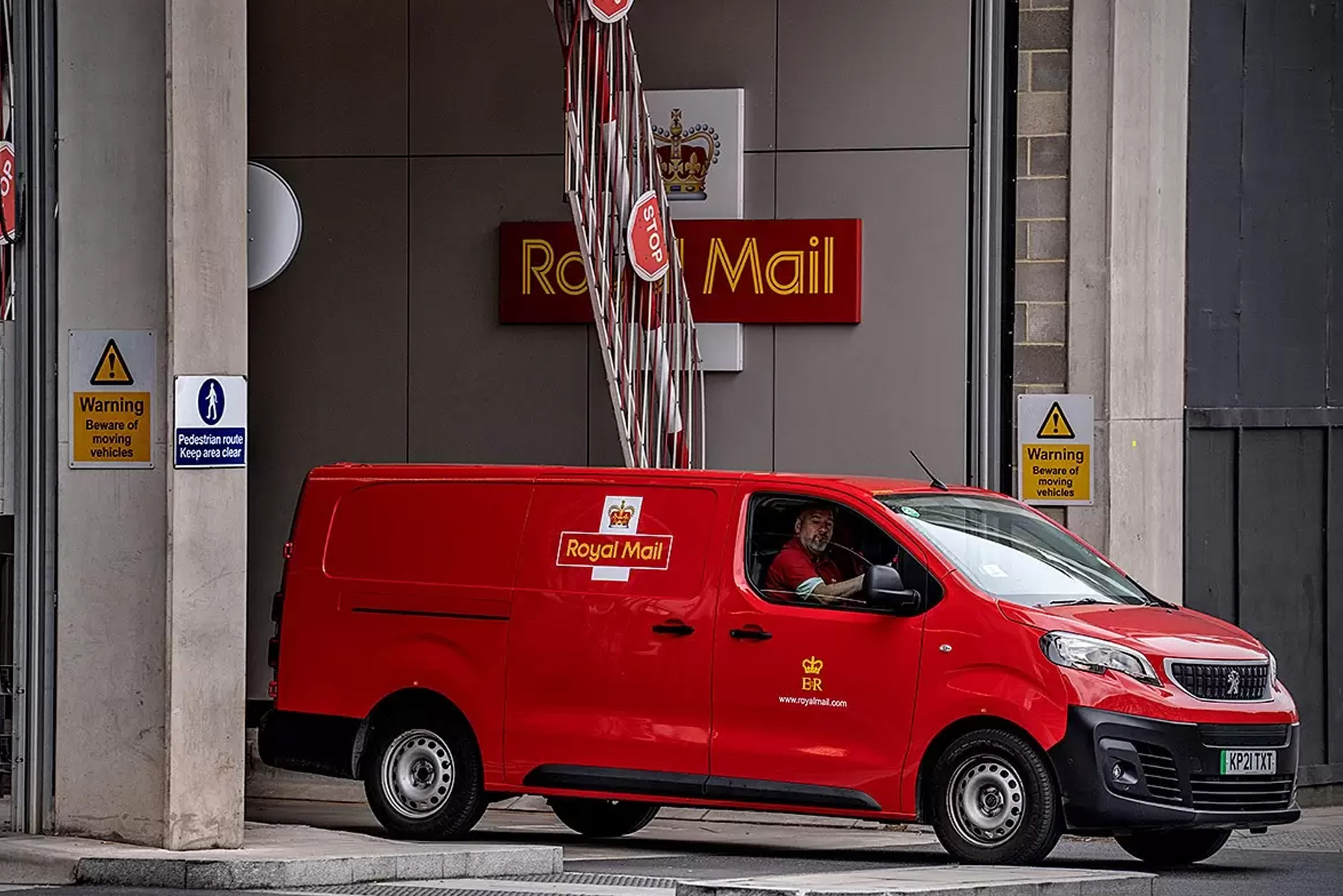 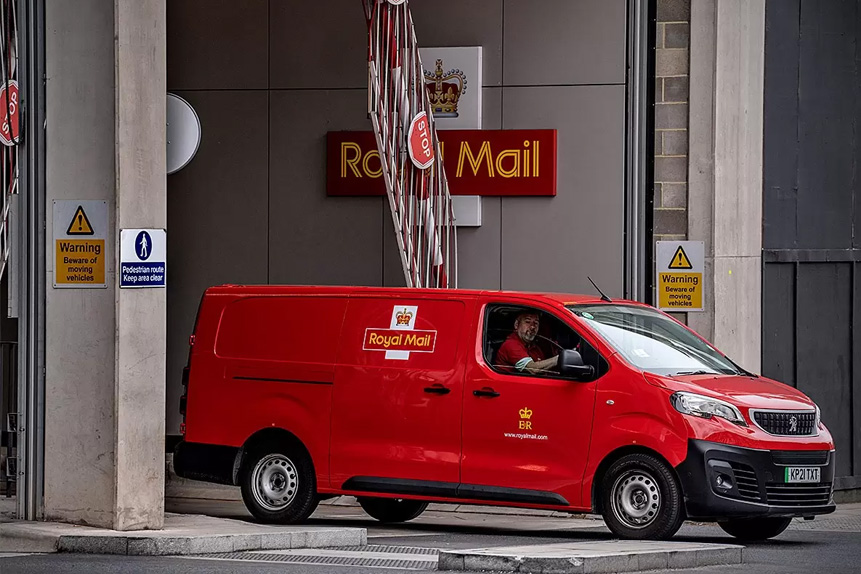 Royal Mail’s share price spiked in 2021 thanks to a rise in parcel demand during the coronavirus pandemic. However, it has suffered so far in 2022, with the stock wiping out half its value amid union workers planning industrial action, causing further headwinds alongside inflationary pressures. Despite a lack of forecasts for Royal Mail’s upcoming earnings announcement, the company has one of the highest FTSE 205 dividends, which could be a catalyst for a positive change in its share price.

Royal Mail [RMG.L] and its iconic red delivery vans might be a national institution, but the UK postal service is facing numerous struggles — including the ongoing threat of strike action. With the postal service’s sales and revenue trading update for Q1 2023 due on 20 July, alongside the company’s AGM, investors will be awaiting any further updates from the company on how it plans to overcome these challenges.

There are no analyst forecasts for Royal Mail’s Q1 earnings announcement, but a consensus of 12 analysts polled by Yahoo Finance expect the company to report revenues of £12.69bn for the full fiscal 2023, slightly lower than the £12.71bn recorded in 2022.

Year-to-date, Royal Mail’s share price has plunged 45.2% to close at 277.1p on 18 July. By comparison, the FTSE 100 — from which Royal Mail was recently booted out, thanks to its steep drop in valuation — has fallen 2.2% over the same period. It’s a sharp reversal in fortunes from 2021, when Royal Mail saw a pandemic parcel boom and its shares were up 59% over the course of the year.

Royal Mail has other problems to battle. On 5 July, staff with union Unite announced intentions to strike over a plan to cut 700 jobs and reduce pay by up to £7,000. The industrial action will see 2,400 managers work to rule (where staff perform the minimum according to their contract). The company already cut 1,200 jobs last year and Unite says removing further positions will make the six-day postal service the company runs, as stipulated by regulator Ofcom’s guidelines, difficult to maintain.

On 14 July, Post Office workers already staged a 24-hour strike in a dispute over pay — the third such national strike this year. The Communication Workers’ Union (CWU) is also striking over Royal Mail’s 3% pay offer for fiscal 2023, with no pay increase for the 2022 financial year.

To add to Royal Mail’s woes, stamp prices rose in April, and the company says it can’t rule out further increases thanks to higher power and fuel costs. This is likely to affect consumers’ spending habits given the cost of living crisis.

Royal Mail’s annual revenue grew 4–5% in the three years before the pandemic began, but this upward trend appears to have firmly halted.

Royal Mail’s full-year results to 27 March, released in May, showed its group revenue moved a modest 0.6% year-over-year to £12.7bn. However, it missed its profit forecasts for the year: adjusted operating profit for the year ended 27 March was £758m, which failed to meet analysts’ forecast of £771m. This was reported to be because cost savings did not meet targets, while parcel volumes, which rose during lockdowns, have dwindled. Adjusted earnings per share for 2021 were 60p per share, which was up 15.2% from 52.1p the previous year.

At the earnings call, non-executive chair Keith Williams acknowledged the company was at a “crossroads”, with adaptations needed post-pandemic. We need to accelerate and broaden the scope of change to meet the demands of our customers, deliver real efficiency savings with a financial benefit this year and beyond, and remain competitive to support sustainable growth and secure jobs for the future,” he said.

On the day of the earnings release, 19 May, Royal Mail shares saw a 12.4% fall from the previous day’s close.

The group also said this year’s forecasts relied on its main union agreeing to a pay deal. It said it could reach a target for fiscal 2023 of an adjusted operating profit of £303m if it reached a deal with unions in line with its current offer and avoided strikes, but this is looking increasingly unlikely.

What is Royal Mail’s trading outlook?

Following a difficult few months, the outlook for Royal Mail’s share price from investment experts appears mixed to negative. Analysts at Liberum have a ‘sell’ rating on the stock, with a 205p target price — this would represent a 26.1% drop from the stock’s current close on 18 July.

At the end of June, UBS downgraded Royal Mail’s rating to ‘neutral’ from ‘buy’ and cut its price target to 280p from 420p. HSBC kept its ‘buy’ rating on the stock but lowered its 12-month price target from 667p to 604p.

However, 12 analysts polled by the Financial Times paint a more positive picture. They have a median price target of 410.5p, a 48.1% jump from the 18 July closing price. Of 15 analysts offering a rating, 10 recommend a ‘buy’, suggesting that Royal Mail could well attract investors looking to buy the dip.

Royal Mail also has one of the FTSE 250’s highest dividend yields, with forecasts of a 7.6% level in 2022, which may also make it attractive.

Source: This content has been produced by Opto trading intelligence for Century Financial and was originally published on https://www.cmcmarkets.com/en-gb/opto/can-q1-earnings-interrupt-royal-mails-share-price-selloff.