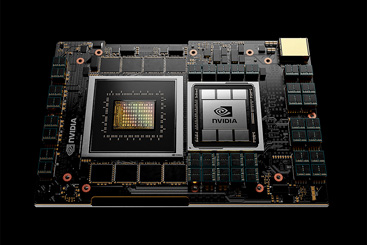 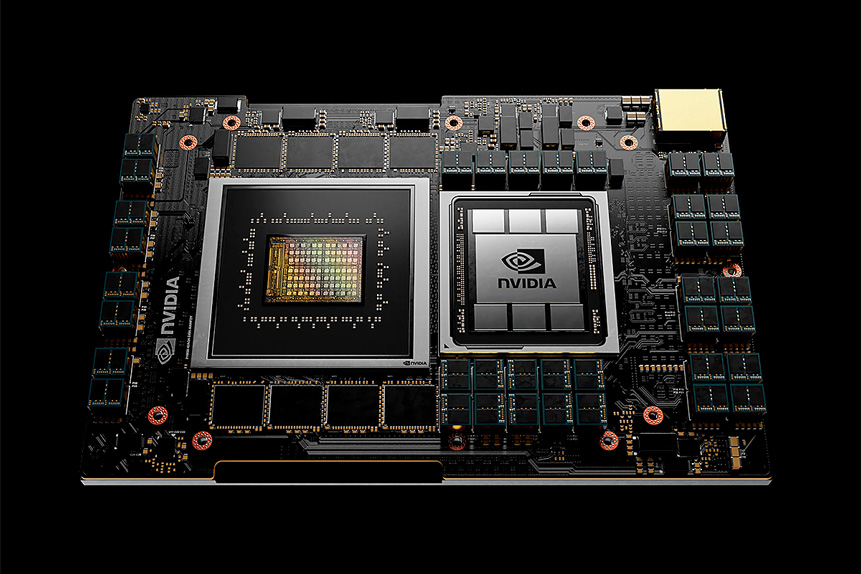 Going into the earnings, Nvidia’s share price jumped on Friday 21 May, as it announced a four for one stock split in an attempt to make its shares less expensive and more attractive for investors.

While the split is conditional on Nvidia obtaining stockholder approval at its annual shareholder meeting on 3 June, it’s undoubtedly a good sign that there’s still the potential for growth left in the company.

More detail could come in this week’s earnings, where the tech company could once again beat Wall Street expectations. So, will Nvidia’s share price break out post-earnings?

When does Nvidia report earnings?

Nvidia’s fourth-quarter results were exceptionally strong. Quarterly revenue came in at $5bn, up 61% year-on-year, while GAAP earnings per diluted share were a record $2.31, up 51% year-on-year from $1.53.

Data centre growth was partly behind Raymond James analyst Chris Caso upgrading Nvidia from outperform to strong buy on 15 April. The analyst said that Nvidia will benefit from increased IT spend as the economy begins to reopen, and, in the longer-term, its position on artificial intelligence (AI). Caso has a $750 target on Nvidia, which would see a 16.7% upside on 21 May’s closing price.

“Our call is not really new, as we’ve been positive on NVDA for some time,” Caso wrote in a commentary. The analyst added, “we think improvement in enterprise, driven by a return to the office as well as the A10 launch, could drive better data-center growth in the second half of the year, which is important for the stock.”

Other areas to watch in Nvidia’s results include the impact of the semiconductor shortage on Nvidia’s business and progress in its autonomous driving platform, NVIDIA Drive.

What to expect from Nvidia’s earnings?

Will Nvidia beat expectations? In the past four quarters, the company has topped Wall Street forecasts. In the fourth quarter, Nvidia delivered earnings of $3.10 a share against an expected $2.81.

Another stellar set of results could move Nvidia’s share price post-earnings, however, this isn’t guaranteed. Fellow chipmaker AMD posted colossal first-quarter earnings at the end of April, with non-GAAP revenue of $3.5bn, up 93% year-on-year, on non-GAAP earnings of $0.52, up 189% year-on-year. That said, its share price dipped the day after announcing first-quarter results in April. In the results, AMD saw growth in both its computing and enterprise businesses.

Still, even if there is no immediate bounce, Nvidia could be a longer-term buy for investors. The stock carries an average $669.16 price target from the analysts tracking the stock on Yahoo Finance — an 11.6% upside on Friday’s close.

Given the current upward momentum and upcoming stock split, Nvidia could be a set for more growth in the second half of 2021.