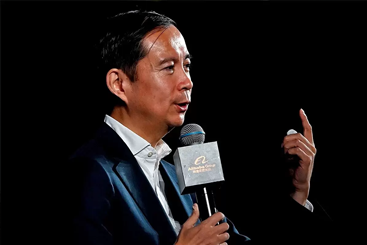 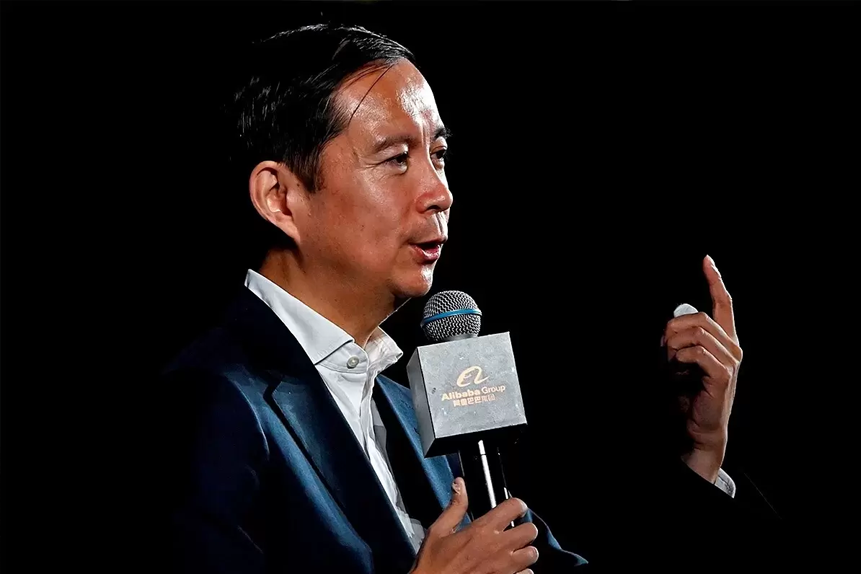 Chinese tech giant Alibaba [BABA] is forecast to deliver a 26% drop in earnings despite a 40% rise in revenues when it reports its September-quarter results on 18 November.

The online retailer is expected to have been boosted by continued demand for its products in the pandemic as consumers prefer to shop at home. Analysts expects net sales of $32bn and earnings per share of $1.95.

The group recently celebrated robust demand in its recent 11-day long ‘Singles Day’ Global Shopping Festival, when it generated $84.54bn in gross merchandise volume. However, 8.5% growth on the same event last year falls far short of the 26% growth leap in 2020 compared with 2019.

Alibaba has got used to sales growing by double-digits since the festival was launched in 2009, but this year’s growth marks the slowest rate ever.

The event also attracted the scorn of Chinese government-controlled media outlets such as Securities Daily, which called it a “Worship of Turnover”. It also suggested that companies move away from a “traffic and sales war”.

This reaction matters, as it continues the government’s crackdown on the country’s internet giants such as Alibaba and Tencent [HKEX:700]. After years of supporting its growth against US rivals such as Amazon [AMZN], the government is now intent on tamping down the sector’s recent growth.

The Chinese government’s crackdown has included restrictions on children playing video games and private tutoring. It has also asked tech firms not to focus on profit-making.

Analysts believe the earnings drop will largely be down because of a drop in advertising revenues on the site from businesses that have been hit by the regulatory crackdown. This includes video game publishers, private tutor groups and beauty firms.

Alibaba has been in the firing line of the government itself after founder Jack Ma criticised national regulators. Ma subsequently stepped down as chairman and CEO and Daniel Zhang (pictured above) took on the chief executive’s role. The government went on to block the $34bn stock market listing of Alibaba’s affiliate Ant Group. It has also handed the company a record $2bn anti-trust fine and is now calling for fintech company, Alipay, to be broken up.

Analysts, however, remain confident believing that Alibaba really is too big to fail and that the crackdown will soon ease.

According to MarketScreener, analysts have a consensus ‘buy’ rating on the stock. “The worst is likely behind us in terms of the regulation intensity and the corresponding shocks to the market,” said Goldman Sachs Group’s strategist Kinger Lau, as reported by Yahoo Finance.

The tech firms, including Alibaba, are also being proactive, increasing their exposure to semiconductor chips, artificial intelligence and cloud services. The Chinese government is making efforts to increase domestic semiconductor manufacturing in an effort to become self-reliant and shield itself from the ongoing shortage.

Alibaba recently unveiled a new chip processor called Yitian 710, which it hopes will make its cloud computing business more competitive and help it challenge sector leaders such as Amazon and Microsoft [MSFT].

According to CNBC, cloud computing accounts for 8% of total company revenue at present. But Alibaba has eyes on more.

“Customising our own server chips is consistent with our ongoing efforts toward boosting our computing capabilities with better performance and improved energy efficiency,” said Jeff Zhang, president of Alibaba Cloud Intelligence.

Analysts will be keen to hear about customer and advertising demand as we head into 2022, as well as the group’s plans for cloud computing and AI.

There will also be focus on the Chinese government’s call for a breakup of Alipay and whether plans are in motion.

Some investors also live in hope of the Ant Group IPO being revived. Any indication that it is would give the share price a very welcome boost.