Can the Rio Tinto share price benefit from advances in mining technology? 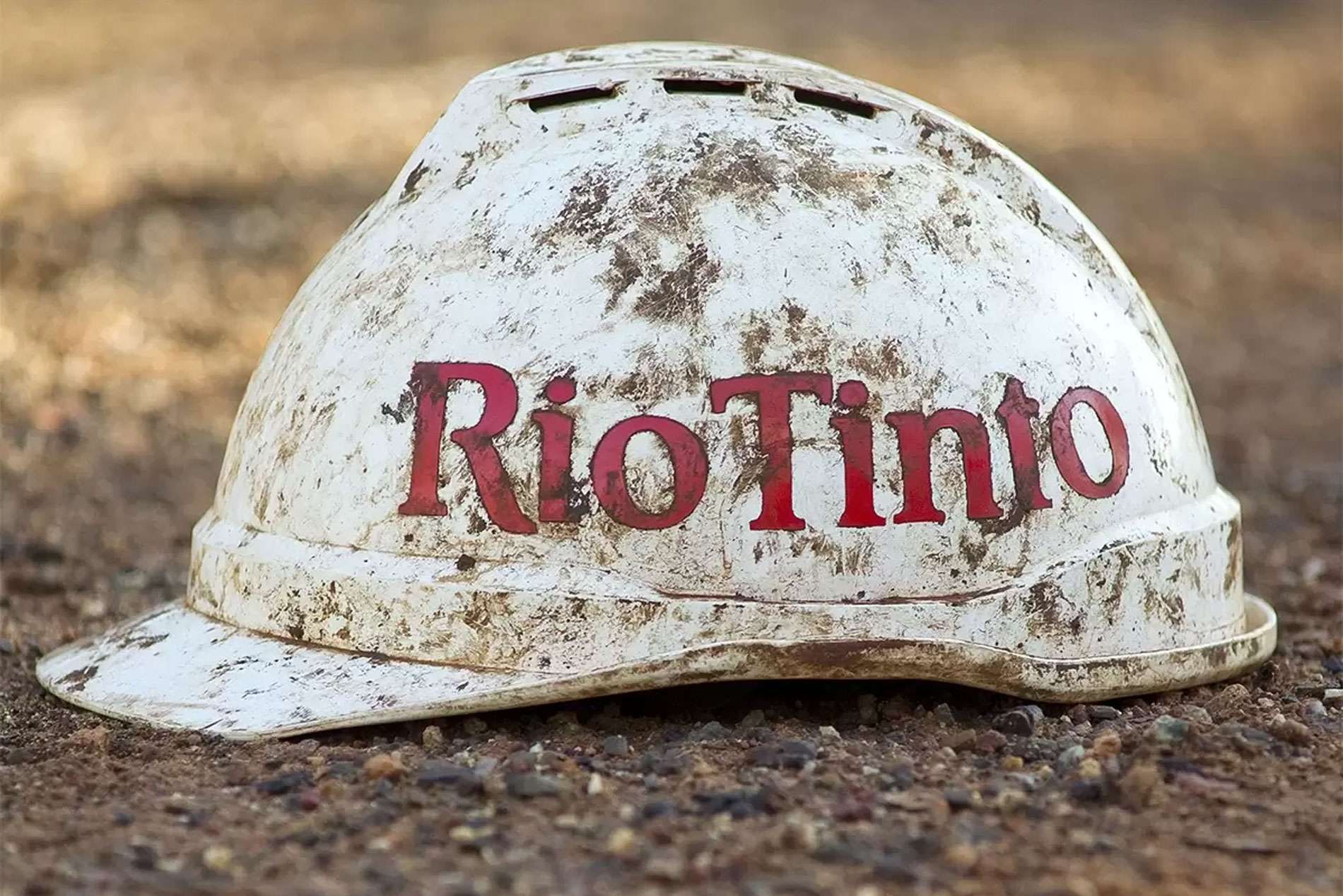 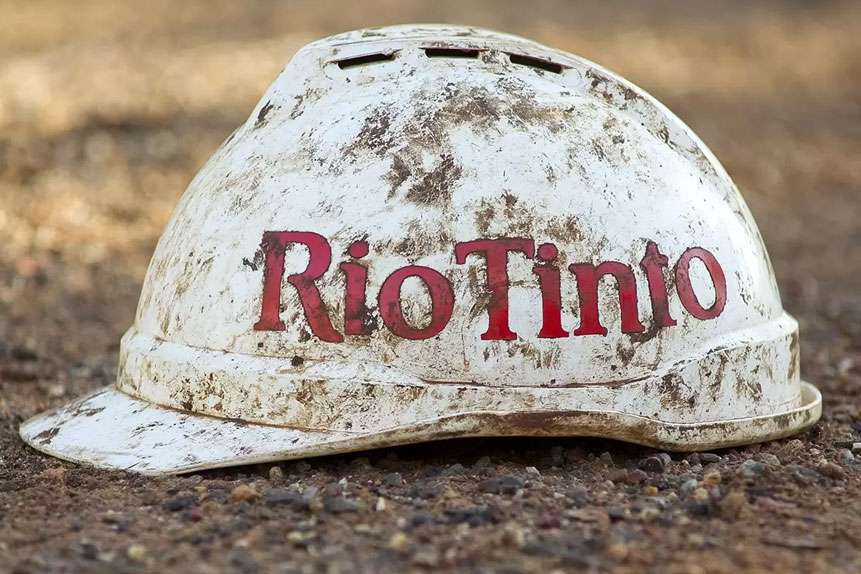 The Rio Tinto [RIO.L] share price has struggled in 2022, despite strong earnings and the announcement of its first greenfield site in more than a decade.

The miner claims its Gudai-Darri mine is its most technologically advanced yet. Opened in Western Australia, the iron-ore mine boasts autonomous trucks, drills and trains, as well as a robotic ore sampling laboratory.

And iron ore production is what it is all about for Rio Tinto thanks to demand from China and supply constraints driving up the metal’s price. Last year, iron ore accounted for almost three-quarters of Rio Tinto’s underlying cash profits.

The hope is that Gudai-Darri will increase iron ore production volumes with its annual capacity of 43 million tonnes.

Yet, despite the news of the new mine, Rio Tinto’s share price remains tied to wider fluctuations in commodity markets.

Gudai-Darri is Rio Tinto’s first greenfield site in more than a decade. Back in 2013, the company’s management decided to stop building new mines in favour of working existing mines harder. That strategy impacted production and quality.

According to Rio Tinto iron ore chief executive Simon Trott, Gudai-Darri represents a “step change” in the miner’s iron ore business, and the mine’s combination of “data and analytics and automation” will make it safer and more productive.

Rio isn’t alone in pioneering future-facing technologies in mining. BHP [BHP] announced in 2019 that it would work with the Australian government to create an industry-led Australian Robotics Cluster in Queensland. According to analysis from industry website Mining Technology, 39.7% of the companies included in the analysis are hiring for robotics related positions, compared with 17.9% the previous year.

Although high-tech mining isn’t exactly cheap, with Gudai-Darri carrying a $3.1bn price tag. Rio Tinto is also likely to fork out billions on its next mines. However, the benefit should be increased productivity, which could translate to better revenues and higher shareholder returns.

Rising commodity prices have pushed up Rio Tinto’s profits. In 2021, profit after tax came in at $21.1bn, more than doubling the previous year’s $9.8bn. Underlying EBITDA was $31.7bn, with iron ore accounting for $27.6bn of that figure.

Even if production costs increase, Rio could still produce the ore at low costs and sell it in a still strong commodity market. However, investors shouldn’t forget that Rio Tinto’s share price is at the mercy of any downturn in iron ore prices.

This is the reason why Rio Tinto’s stock had a difficult June. On 7 June, shares in Rio Tinto opened at 6,017p, but have since fallen sharply to close Friday 24 June at 4,979p. The decline in Rio’s stock correlates with iron ore prices sinking to a six-month low following weakened demand from steel mills in China. Some analysts have warned that prices could fall to as low as $100 a tonne.

New mines or not, Rio Tinto’s share price — just like its underlying business — is dependent on how much people are willing to pay for commodities like iron ore.

Source: This content has been produced by Opto trading intelligence for Century Financial and was originally published on www.cmcmarkets.com/en-gb/opto/can-the-rio-tinto-share-price-benefit-from-advances-in-mining-technology.